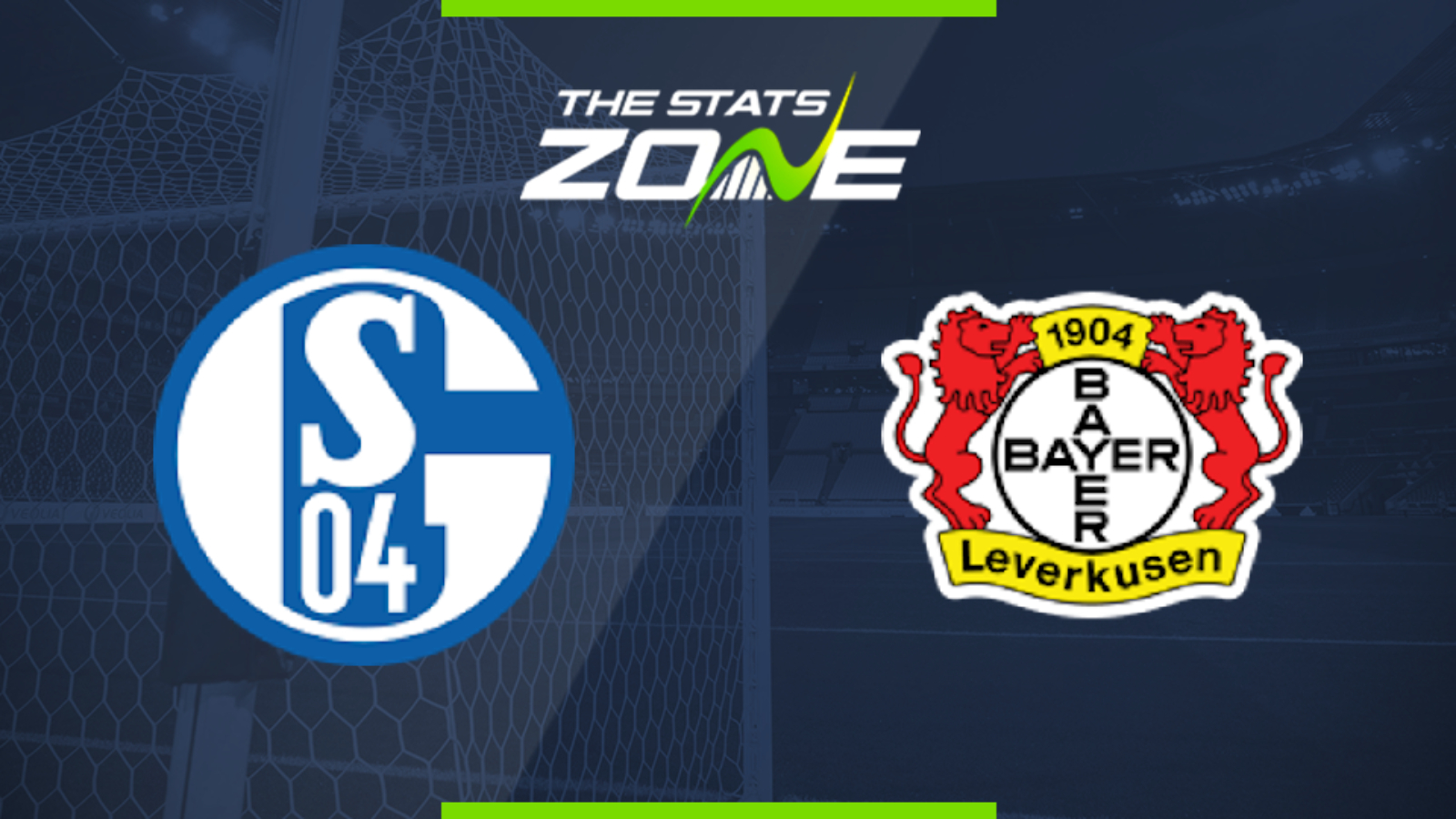 Where is Schalke 04 vs Bayer Leverkusen being played? VELTINS-Arena

Where can I get tickets for Schalke 04 vs Bayer Leverkusen? No tickets are available as Bundesliga 1 matches are currently taking place behind closed doors

What TV channel is Schalke 04 vs Bayer Leverkusen on in the UK? BT Sport have the rights to German Bundesliga matches in the UK, so it is worth checking their schedule

Where can I stream Schalke 04 vs Bayer Leverkusen in the UK? If televised, subscribers can stream the match live on the BT Sport website & app

Schalke will be desperate to end their terrible run of form before the end of the season but face a tough assignment in this contest. They host Bayer Leverkusen who will be just as eager to collect the three points as they chase a top four berth. The visitors have shown glimpses of their class throughout the campaign but must show it here against the struggling hosts and it is likely they will be able to do that by claiming the victory.