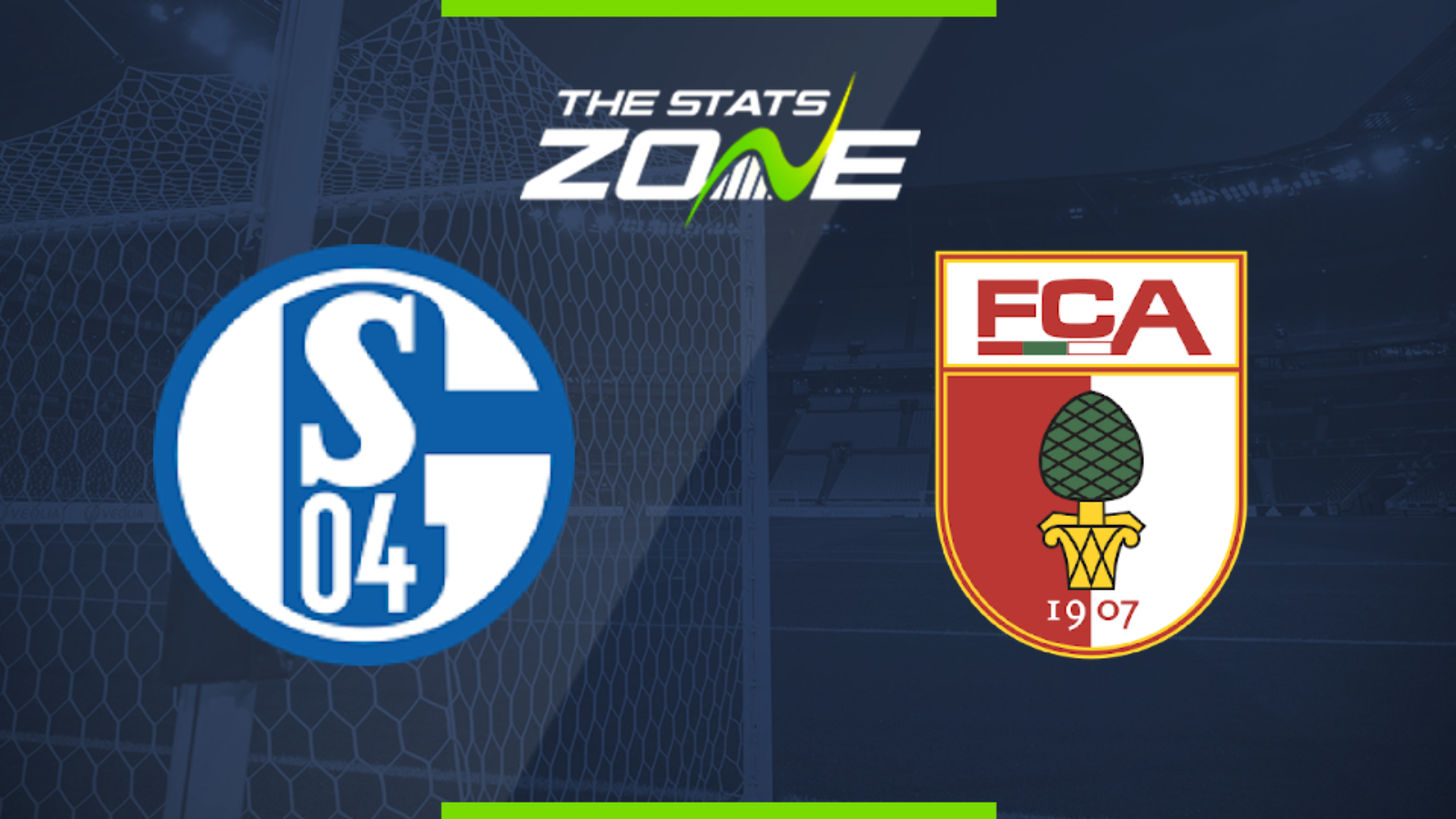 Where is Schalke 04 vs Augsburg being played? VELTINS-Arena

Where can I get tickets for Schalke 04 vs Augsburg? No tickets are available as Bundesliga 1 matches are currently taking place behind closed doors

What TV channel is Schalke 04 vs Augsburg on in the UK? BT Sport have the rights to German Bundesliga matches in the UK, so it is worth checking their schedule

Where can I stream Schalke 04 vs Augsburg in the UK? If televised, subscribers can stream the match live on the BT Sport website & app

Schalke 04’s big derby loss at Borussia Dortmund last week was their eighth consecutive game without a victory in the Bundesliga. To make matter worse for Schalke, they also lost two key players but Augsburg arrive here on a poor run of their own. They have managed to win just one of their last 10 in the league and it is difficult to make a case for either side with goals likely to be at a premium in this one.