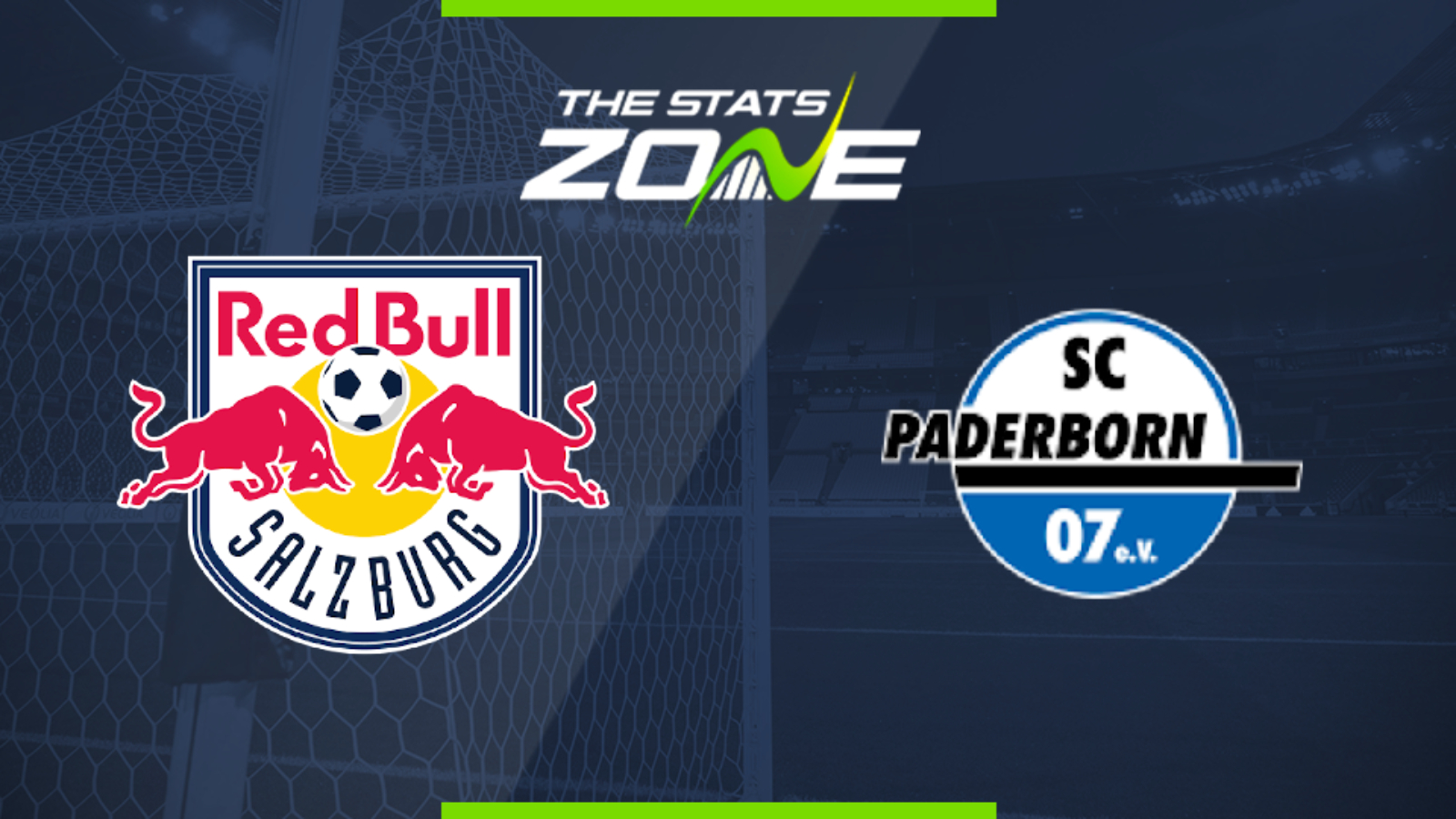 Where is RB Leipzig vs Paderborn being played? Red Bull Arena

Where can I get tickets for RB Leipzig vs Paderborn? No tickets are available as Bundesliga 1 matches are currently taking place behind closed doors

What TV channel is RB Leipzig vs Paderborn on in the UK? BT Sport have the rights to German Bundesliga matches in the UK, so it is worth checking their schedule

Where can I stream RB Leipzig vs Paderborn in the UK? If televised, subscribers can stream the match live on the BT Sport website & app

RB Leipzig showed some of their best side in attack last week as they beat Koln by four goals and they will presented with a brilliant chance to build on that as they host Paderborn. The visitors conceded six last week in what was another nail in their relegation coffin and they could be in for further heartache here. Leipzig are yet to win on home soil since the league started but should have little trouble in this contest and are likely to win by at least three clear goals.