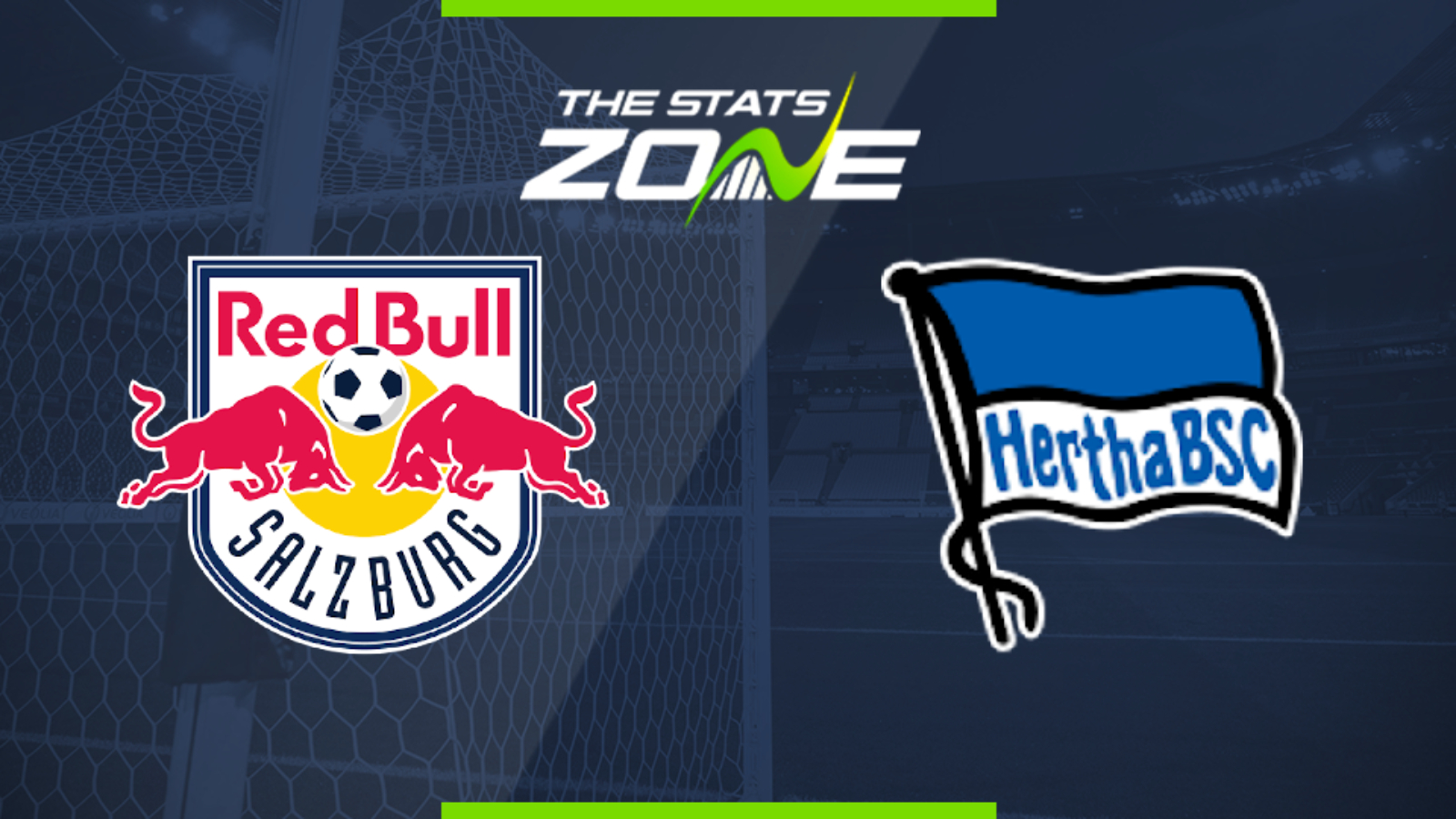 Where is RB Leipzig vs Hertha being played? Red Bull Arena

Where can I get tickets for RB Leipzig vs Hertha? No tickets are available as Bundesliga 1 matches are currently taking place behind closed doors

What TV channel is RB Leipzig vs Hertha on in the UK? BT Sport have the rights to German Bundesliga matches in the UK, so it is worth checking their schedule

Where can I stream RB Leipzig vs Hertha in the UK? If televised, subscribers can stream the match live on the BT Sport website & app

Hertha have made a brilliant start to life under Bruno Labbadia but they now face an almighty test as they head to RB Leipzig. The hosts notched five goals in a dominant display over Mainz at the weekend and despite Hertha bagging four against local rivals Union Berlin, this is a very different proposition. Leipzig have lost just one of their home matches in this season’s Bundesliga and they should be able to claim a comfortable victory in this one, especially if they get off to a quick start.