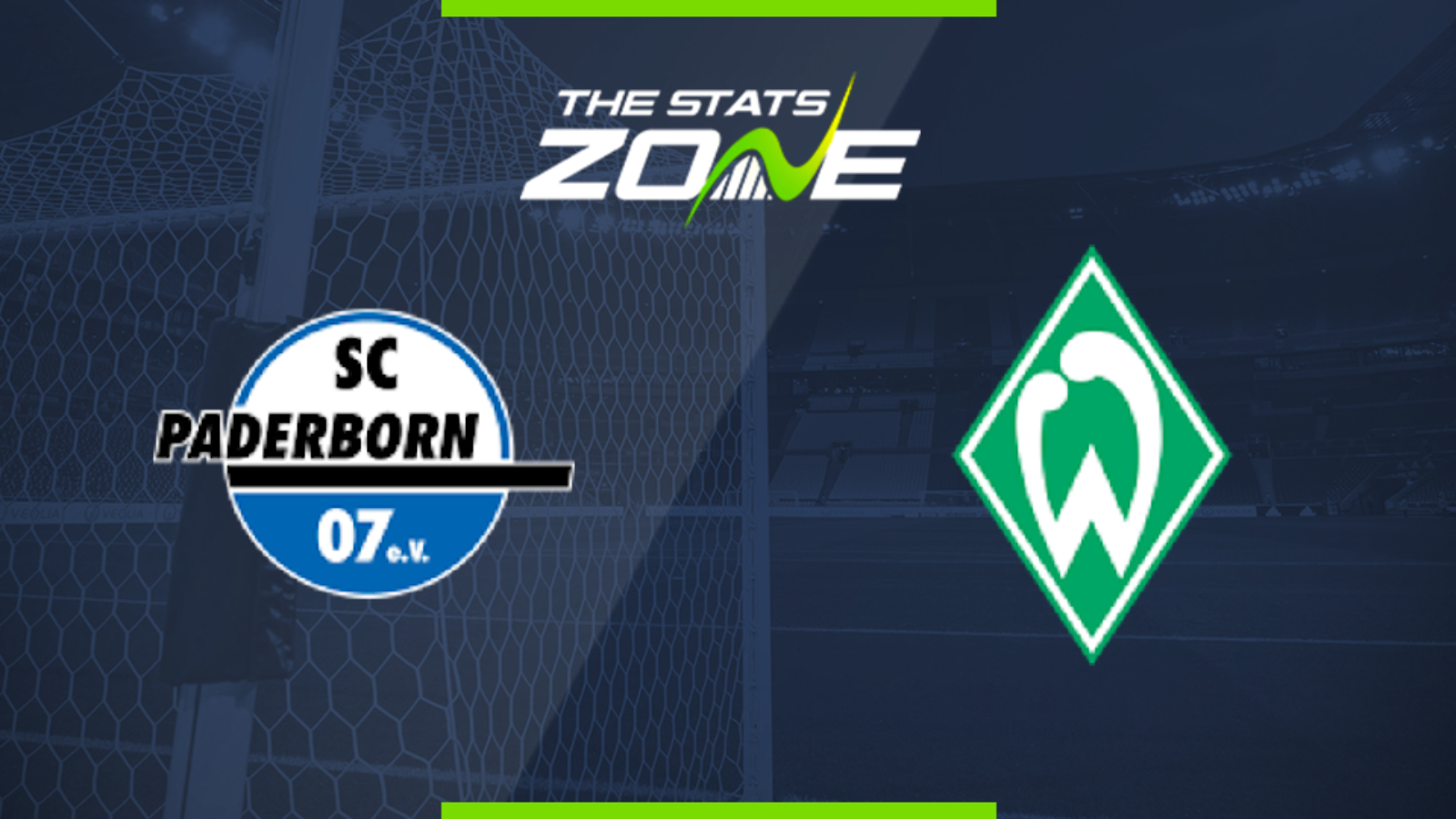 Where is Paderborn vs Werder Bremen being played? Benteler-Arena

Where can I get tickets for Paderborn vs Werder Bremen? No tickets are available as Bundesliga 1 matches are currently taking place behind closed doors

What TV channel is Paderborn vs Werder Bremen on in the UK? BT Sport have the rights to German Bundesliga matches in the UK, so it is worth checking their schedule

Where can I stream Paderborn vs Werder Bremen in the UK? If televised, subscribers can stream the match live on the BT Sport website & app

Paderborn have lost just one of their last five games but they are without a win in their last 11 Bundesliga fixtures with relegation almost a formality now. Their fate could be confirmed after this clash with Werder Bremen who themselves are in real danger of the drop. The visitors desperately need a win and anything less than that could be devastating for them. They will be hopeful to receive some good news on the injury front before kick-off but with just two goals in their last six matches, a low-scoring contest could be on the cards here.