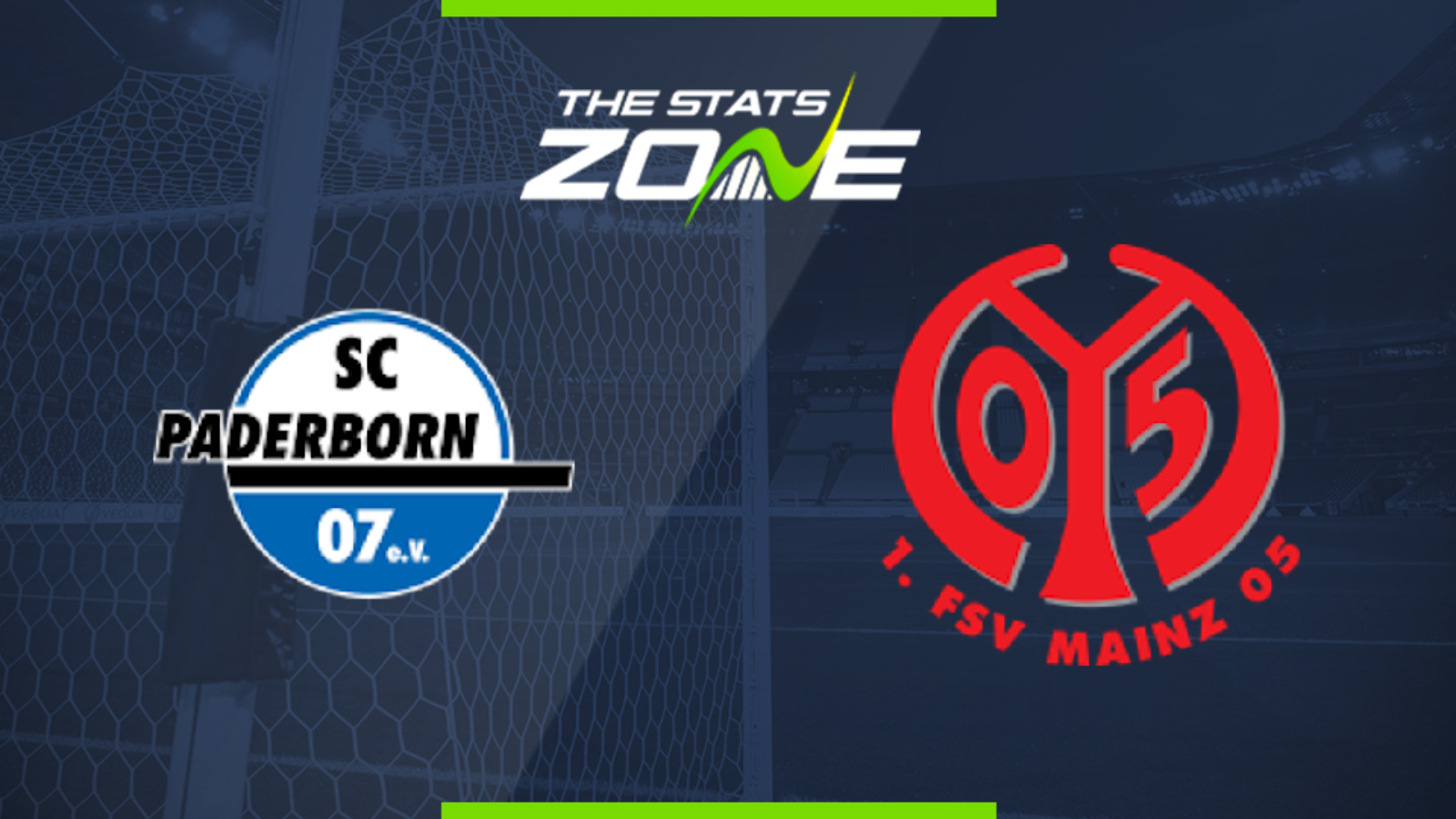 Where is Paderborn vs Mainz being played? Benteler-Arena

What are the expected weather conditions for Paderborn vs Mainz? Cloud, 13c

What TV channel is Paderborn vs Mainz on in the UK? BT Sport have the rights to German Bundesliga matches in the UK, so it is worth checking their schedule

Where can I stream Paderborn vs Mainz in the UK? If televised, subscribers can stream the match live on the BT Sport website & app

Where can I get tickets for Paderborn vs Mainz?

What was the score in the last meeting between Paderborn & Mainz? Mainz 5-0 Paderborn

This is a battle between two struggling sides at Benteler-Arena as winless Paderborn take on Mainz 05, who have managed just one win, against Hertha BSC. However, the hosts performed admirably in defeat against Bayern Munich last week and Mainz 05 have lost 10 of their last 11 away league matches.