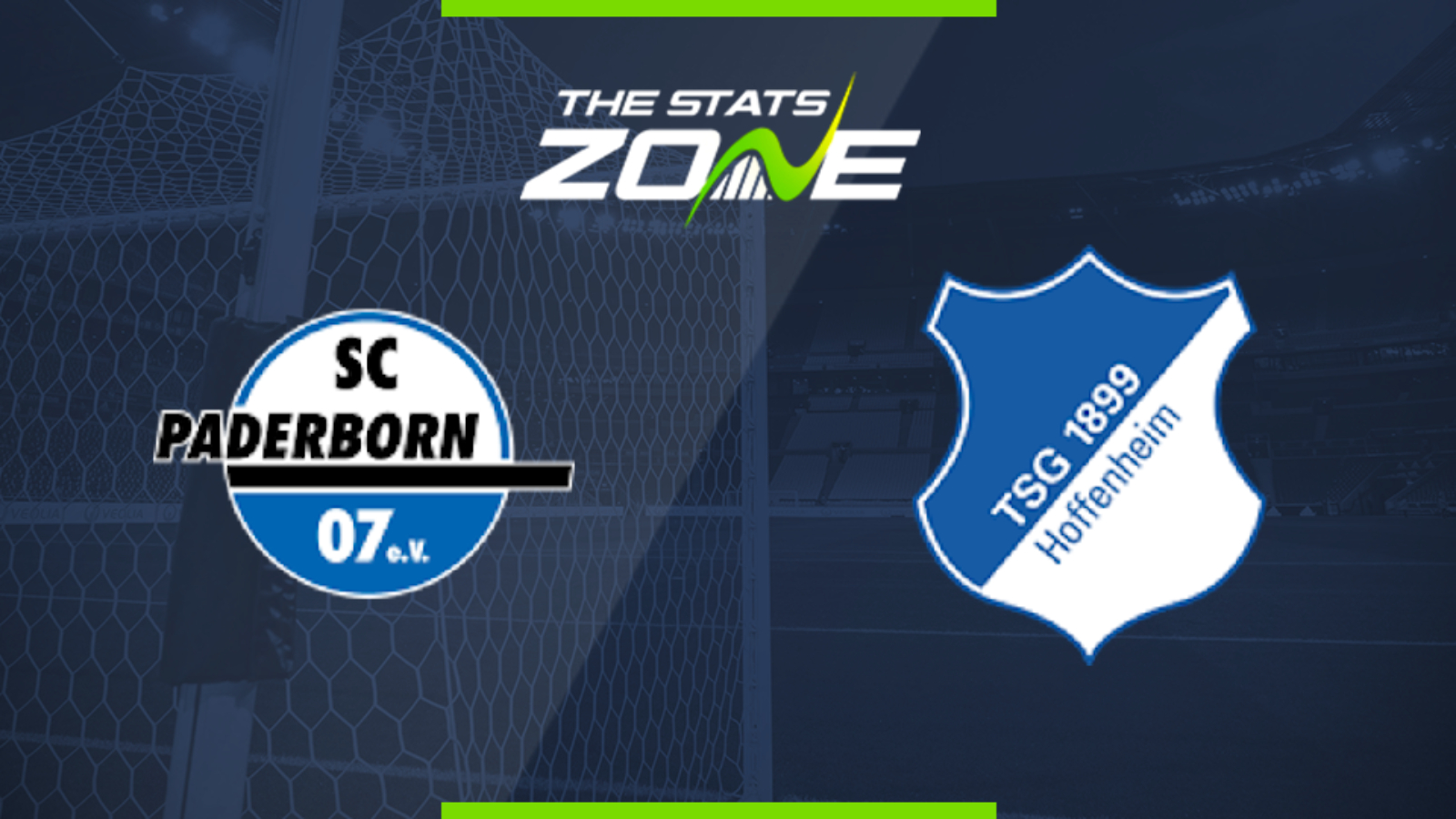 Where is Paderborn vs Hoffenheim being played? Benteler-Arena

Where can I get tickets for Paderborn vs Hoffenheim? No tickets are available as Bundesliga 1 matches are currently taking place behind closed doors

What TV channel is Paderborn vs Hoffenheim on in the UK? BT Sport have the rights to German Bundesliga matches in the UK, so it is worth checking their schedule

Where can I stream Paderborn vs Hoffenheim in the UK? If televised, subscribers can stream the match live on the BT Sport website & app

Paderborn failed to overcome Fortuna Dusseldorf last week as they wasted one of their best chances of collecting a valuable three points. They continue to prop-up the Bundesliga table and come into this game 10 points from safety with the gap to Dusseldorf in the relegation play-off spot staying at six points. They host Hoffenheim here who will be desperate to improve on last week’s poor effort as well as a six-game streak without a win and they should be able to earn at least a point against the struggling home side.