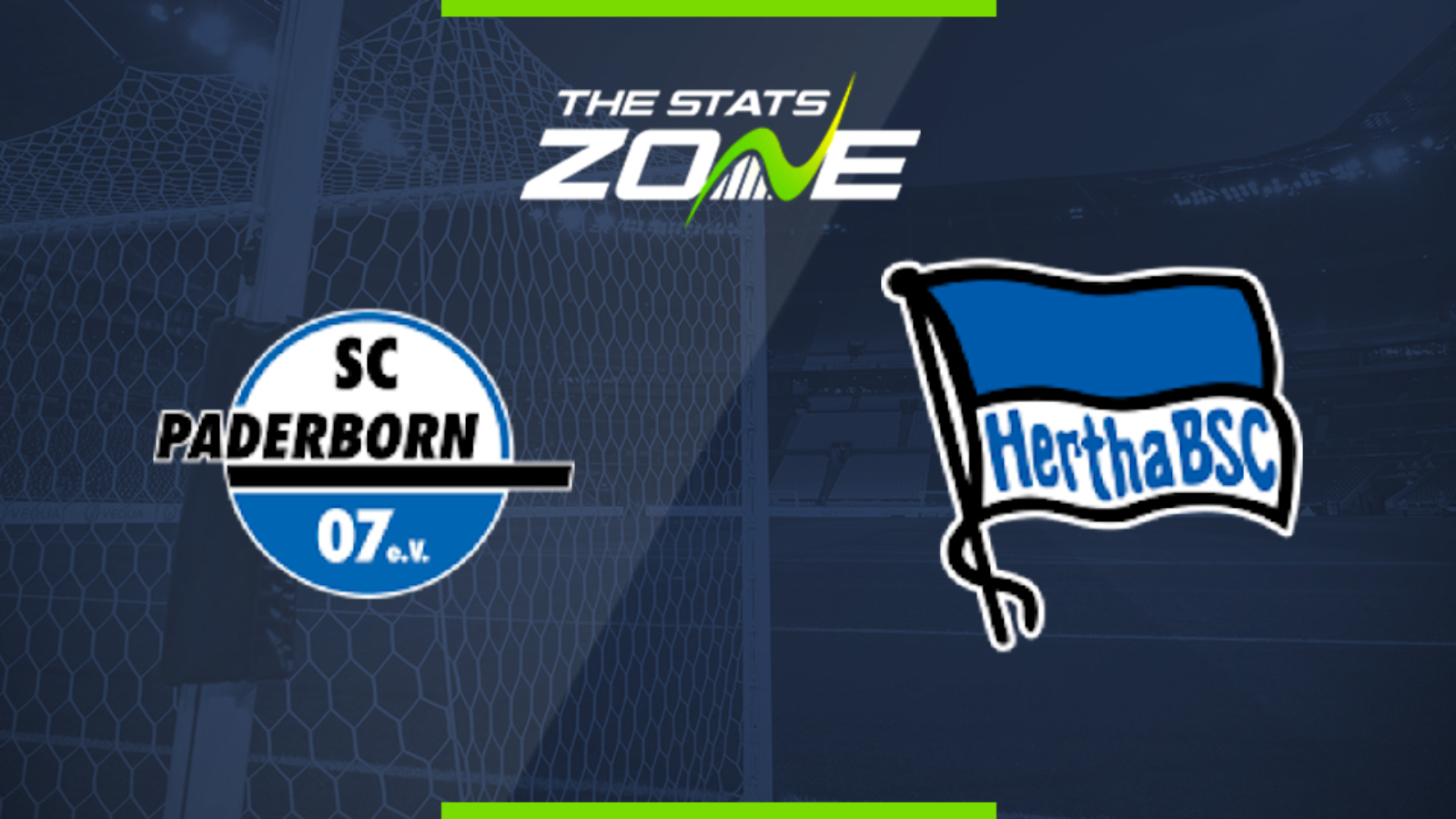 Where is Paderborn vs Hertha being played? Benteler-Arena

What TV channel is Paderborn vs Hertha on in the UK? BT Sport have the rights to German Bundesliga matches in the UK, so it is worth checking their schedule

Where can I stream Paderborn vs Hertha in the UK? If televised, subscribers can stream the match live on the BT Sport website & app

Where can I get tickets for Paderborn vs Hertha?

What was the score in the last meeting between Paderborn & Hertha? Hertha 2-1 Paderborn

Paderborn and Hertha are both struggling at the wrong end of the Bundesliga table with the former propping up the table despite some improved form of late. They have scored in their last five but continue to struggle defensively and that should result in both teams scoring in this one.