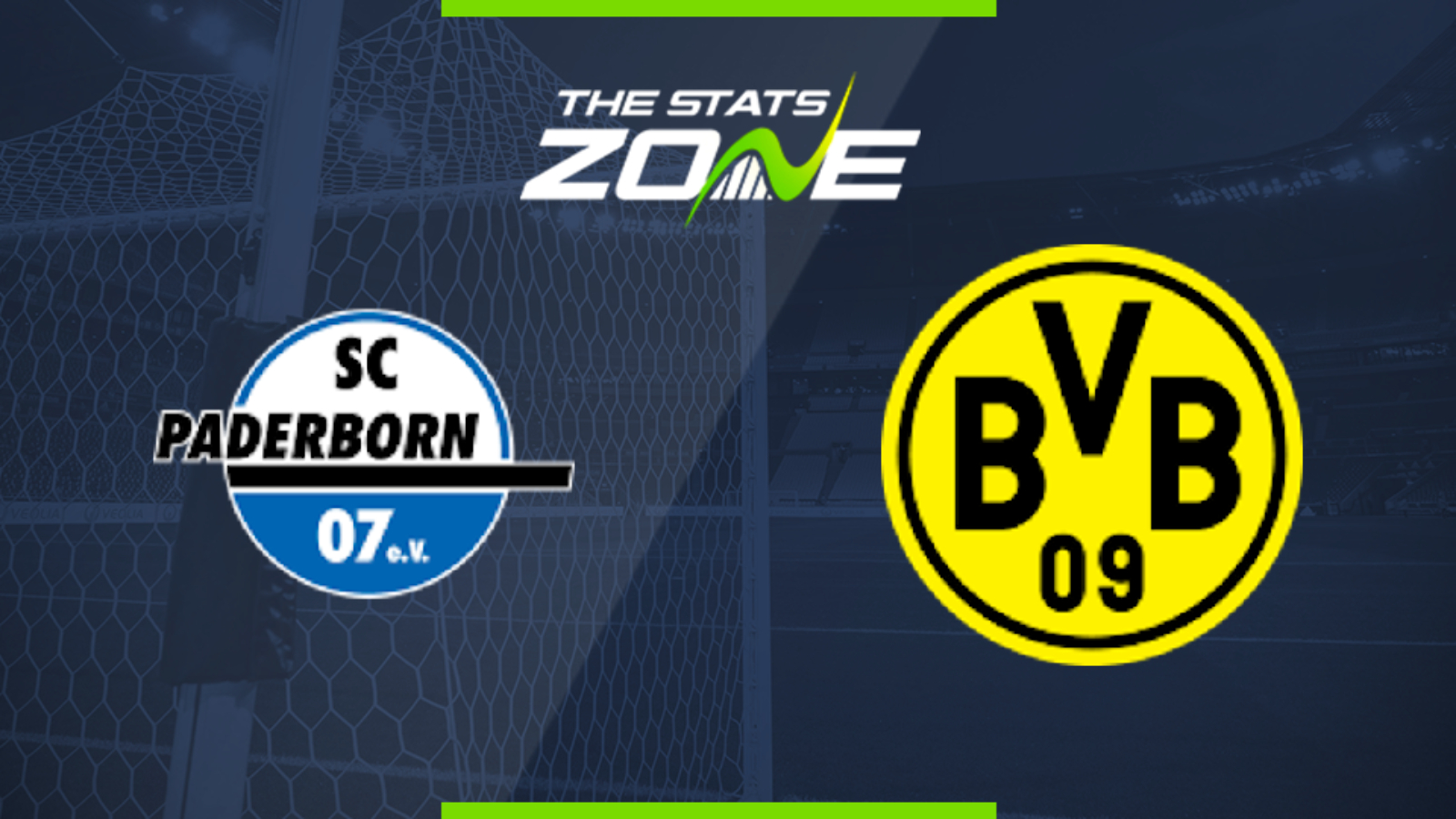 Where is Paderborn vs Borussia Dortmund being played? Benteler-Arena

Where can I get tickets for Paderborn vs Borussia Dortmund? No tickets are available as Bundesliga 1 matches are currently taking place behind closed doors

What TV channel is Paderborn vs Borussia Dortmund on in the UK? BT Sport have the rights to German Bundesliga matches in the UK, so it is worth checking their schedule

Where can I stream Paderborn vs Borussia Dortmund in the UK? If televised, subscribers can stream the match live on the BT Sport website & app

Borussia Dortmund will have to pick themselves up after almost certainly handing Bayern Munich the Bundesliga title following their loss to their rivals in midweek. They have the perfect chance to respond as they travel to bottom of the table Paderborn but the hosts will have other ideas. They have drawn their last three games but their lack of firepower up front is likely to cost them with Dortmund able to claim a comfortable victory despite having some injury issues.