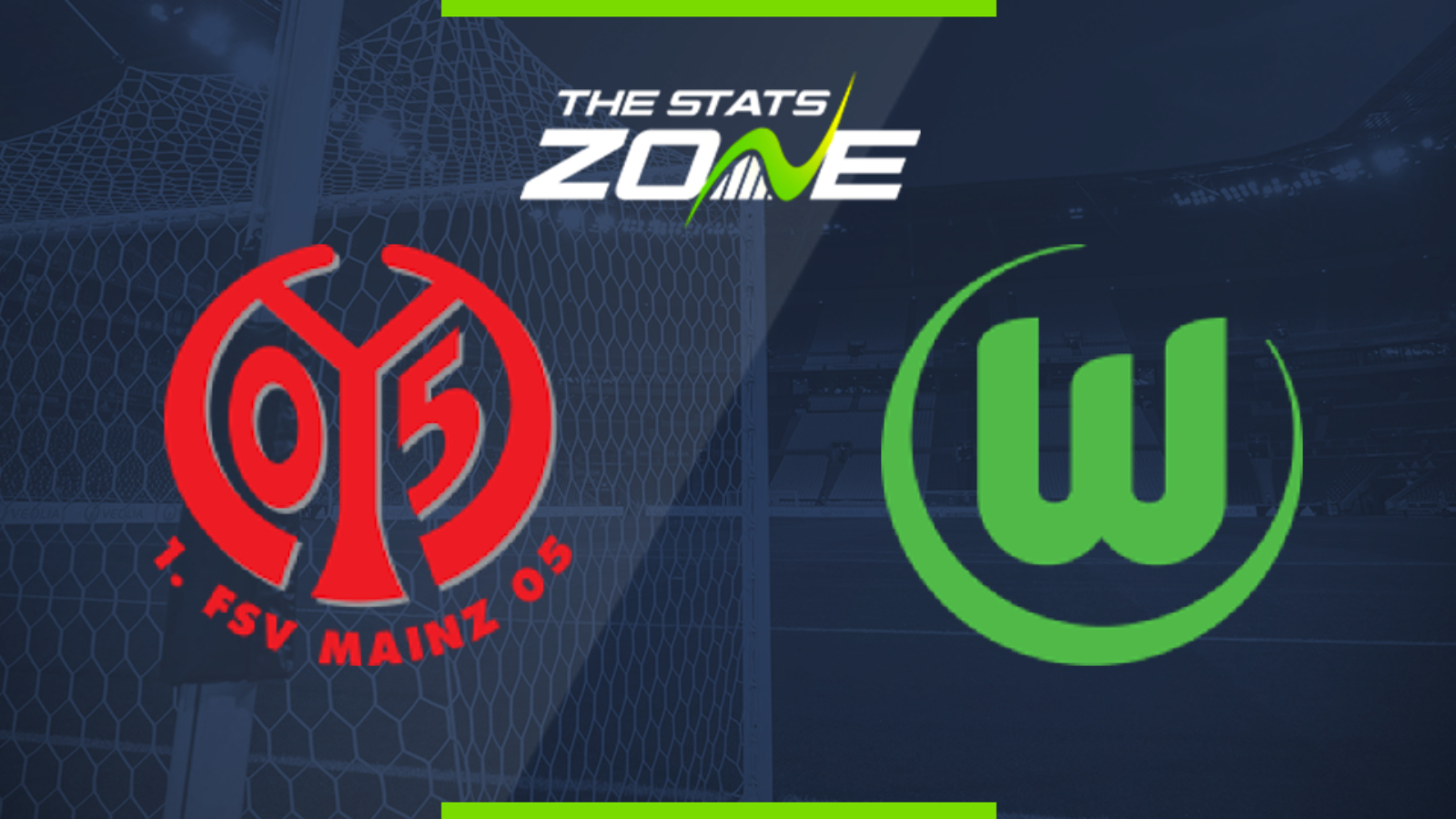 Where is Mainz vs Wolfsburg being played? OPEL ARENA

What are the expected weather conditions for Mainz vs Wolfsburg? Cloud, 19c

What TV channel is Mainz vs Wolfsburg on in the UK? BT Sport have the rights to German Bundesliga matches in the UK, so it is worth checking their schedule

Where can I stream Mainz vs Wolfsburg in the UK? If televised, subscribers can stream the match live on the BT Sport website & app

Where can I get tickets for Mainz vs Wolfsburg?

What was the score in the last meeting between Mainz & Wolfsburg? Wolfsburg 3-0 Mainz

Wolfsburg have failed to win on their last eight visits to the Opel Arena but on current form they are favourites for this clash. While Mainz have had a terrible start to the season, the Wolves are proving a tough nut to crack and after three successive draws, they should take all three points here.