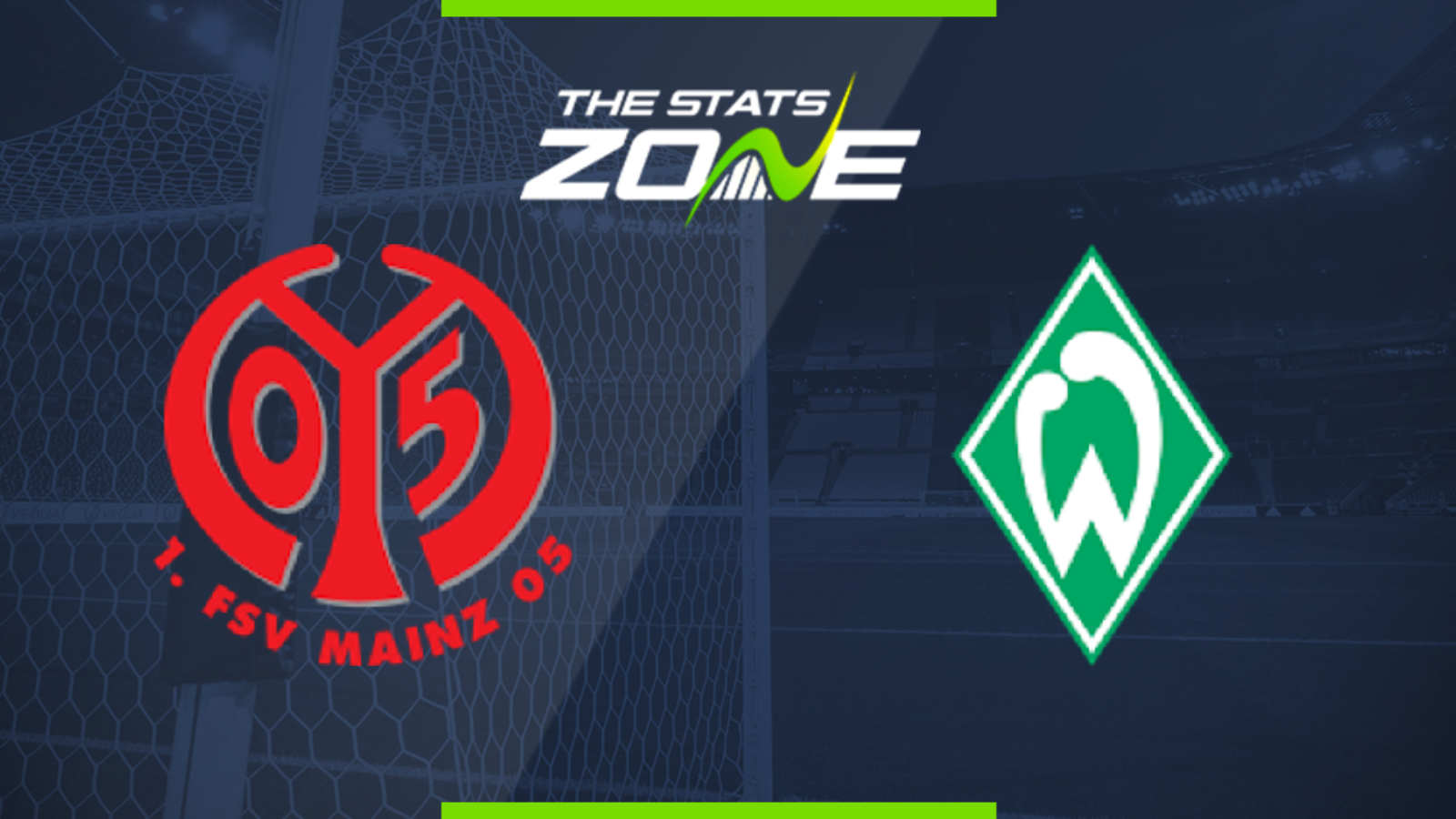 Where is Mainz vs Werder Bremen being played? OPEL ARENA

Where can I get tickets for Mainz vs Werder Bremen? No tickets are available as Bundesliga 1 matches are currently taking place behind closed doors

What TV channel is Mainz vs Werder Bremen on in the UK? BT Sport have the rights to German Bundesliga matches in the UK, so it is worth checking their schedule

Where can I stream Mainz vs Werder Bremen in the UK? If televised, subscribers can stream the match live on the BT Sport website & app

This is a pivotal contest at the foot of the table and anything but a win for Werder Bremen will mean they cannot secure safety by any means other than via the relegation play-off. However, their fate for a place in that game is not even in their own hands with Fortuna Dusseldorf holding a one-point advantage over them. Mainz took a massive step to safety with a shock win over Borussia Dortmund in midweek and they should be able to build on that to earn at least a point in this contest.