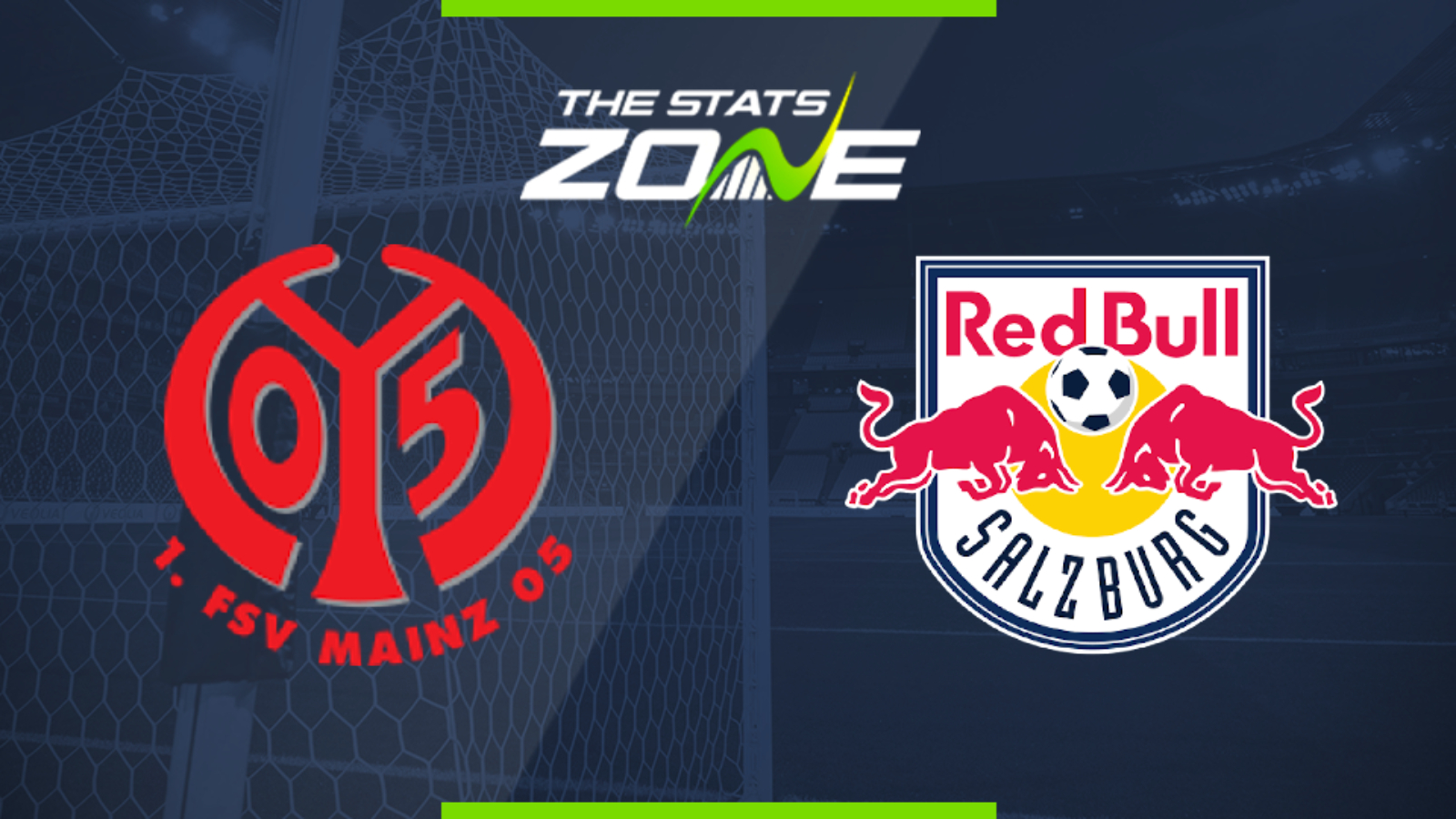 Where is Mainz vs RB Leipzig being played? OPEL ARENA

Where can I get tickets for Mainz vs RB Leipzig? No tickets are available as Bundesliga 1 matches are currently taking place behind closed doors

What TV channel is Mainz vs RB Leipzig on in the UK? BT Sport have the rights to German Bundesliga matches in the UK, so it is worth checking their schedule

Where can I stream Mainz vs RB Leipzig in the UK? If televised, subscribers can stream the match live on the BT Sport website & app

RB Leipzig’s title aspirations suffered a knock as they could only claim a point from their clash with Freiburg. They now head to Mainz as they aim to get back on track but the hosts will be confident of taking something from this contest after earning a solid point on the road at Koln last week. Mainz have lost just one of their last five Bundesliga matches but have only won the same number and with Leipzig hurting from last week, they should be able to respond by picking up the three points and extending their unbeaten run to eight matches in all competitions. 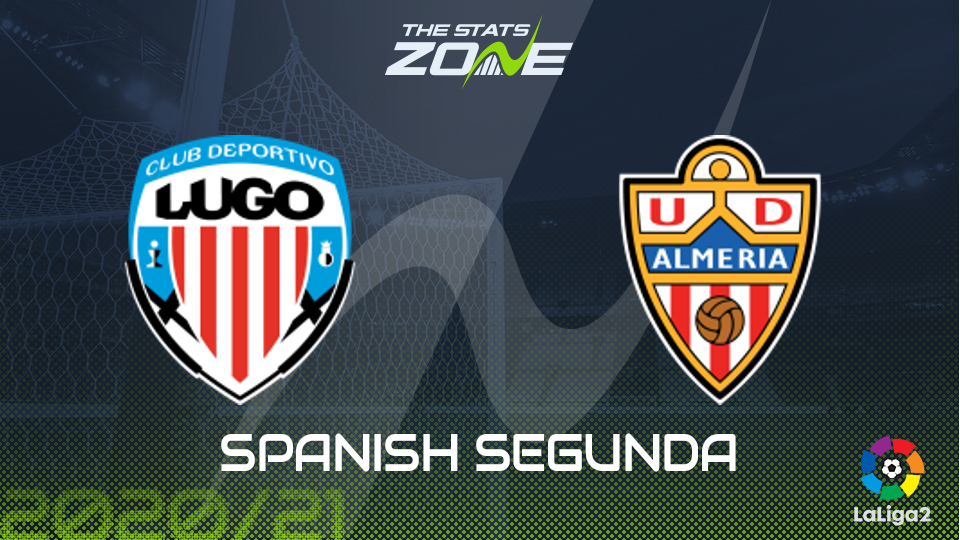