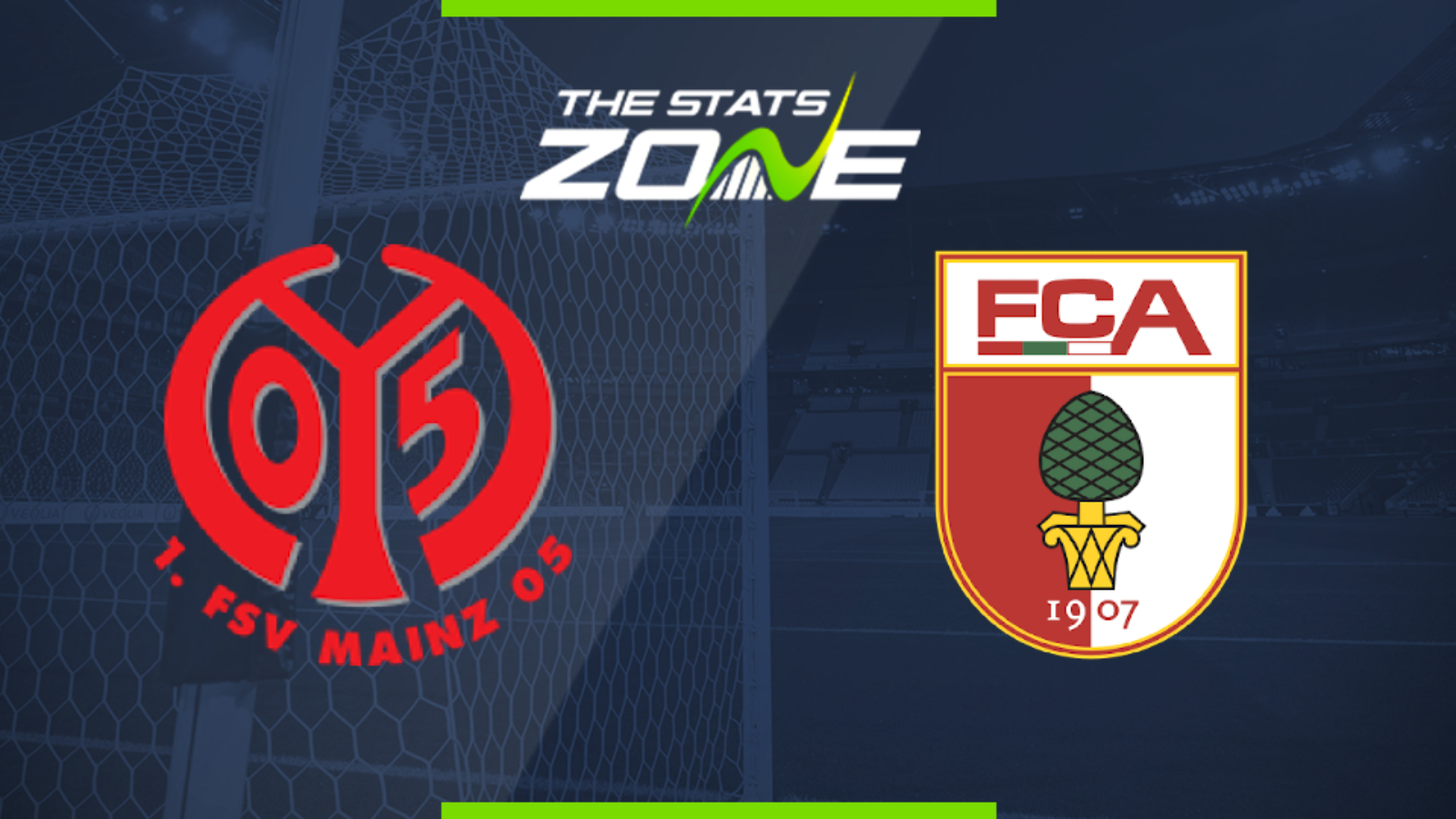 Where is Mainz vs Augsburg being played? OPEL ARENA

Where can I get tickets for Mainz vs Augsburg? No tickets are available as Bundesliga 1 matches are currently taking place behind closed doors

What TV channel is Mainz vs Augsburg on in the UK? BT Sport have the rights to German Bundesliga matches in the UK, so it is worth checking their schedule

Where can I stream Mainz vs Augsburg in the UK? If televised, subscribers can stream the match live on the BT Sport website & app

Mainz and Augsburg remain in trouble at the foot of the table but the winners of this contest will be all but safe while a draw may even suit both teams. Mainz picked up a valuable victory last week and will hope to build on that against Augsburg who have suffered just one loss in their last four. Despite that, the visitors have only won one of their last 10 and with goals difficult to come by for both teams, this should be a low-scoring affair.