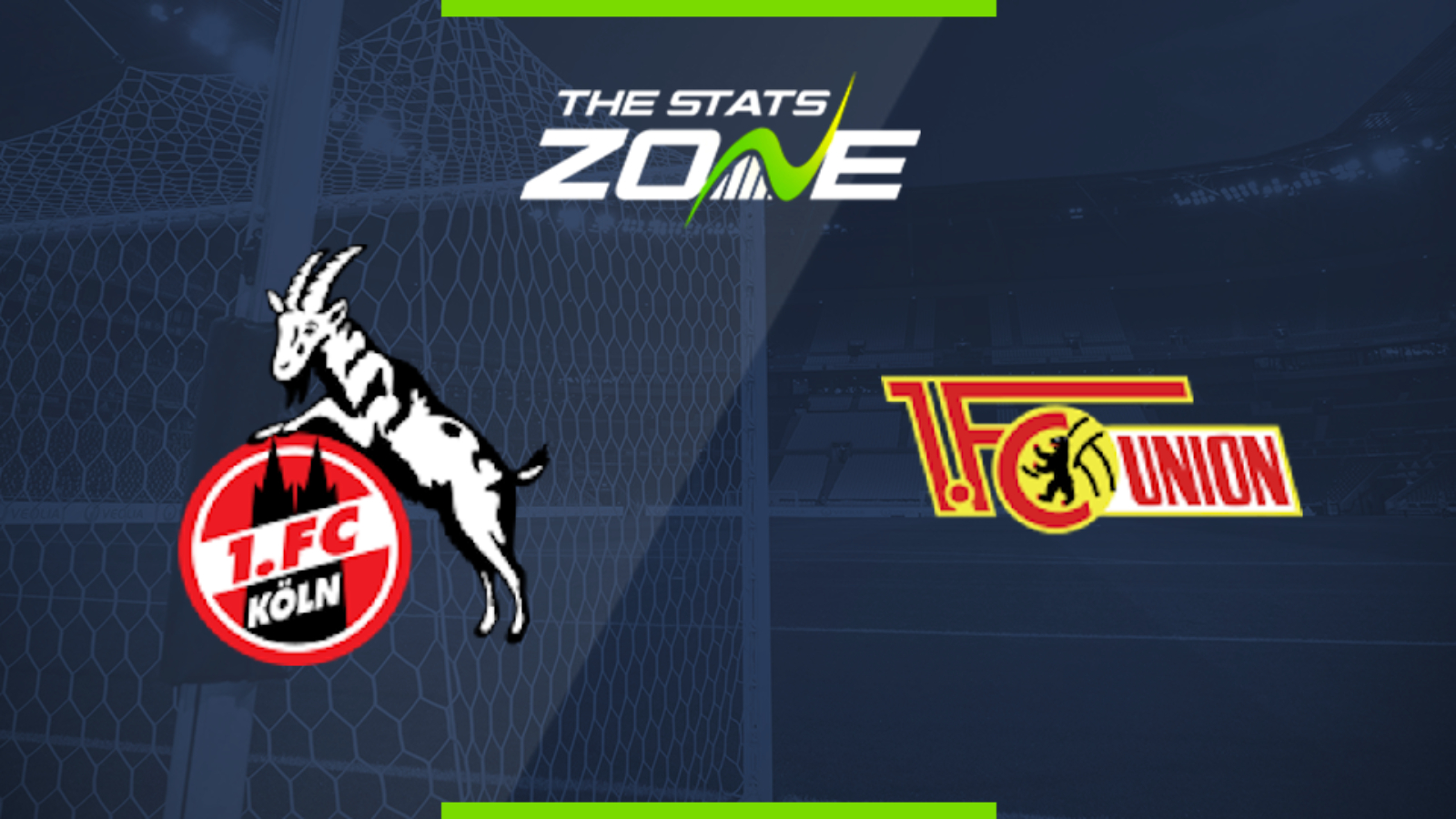 Where is Koln vs Union Berlin being played? RheinEnergieStadion

Where can I get tickets for Koln vs Union Berlin? No tickets are available as Bundesliga 1 matches are currently taking place behind closed doors

What TV channel is Koln vs Union Berlin on in the UK? BT Sport have the rights to German Bundesliga matches in the UK, so it is worth checking their schedule

Where can I stream Koln vs Union Berlin in the UK? If televised, subscribers can stream the match live on the BT Sport website & app

Both of these teams are out of form but it is Union Berlin that will be more desperate to end their poor run after sliding into trouble at the wrong end of the table. Koln are by no means safe but they should have enough points on the board to let their six-match streak without a win see them fall into any real danger. Union on the other hand could still get sucked in to trouble with them possessing just a four-point advantage over Fortuna Dusseldorf who sit in 16th. Neither side are strong defensively and with both teams scoring in all of Koln’s last seven matches, that streak is likely to continue here.