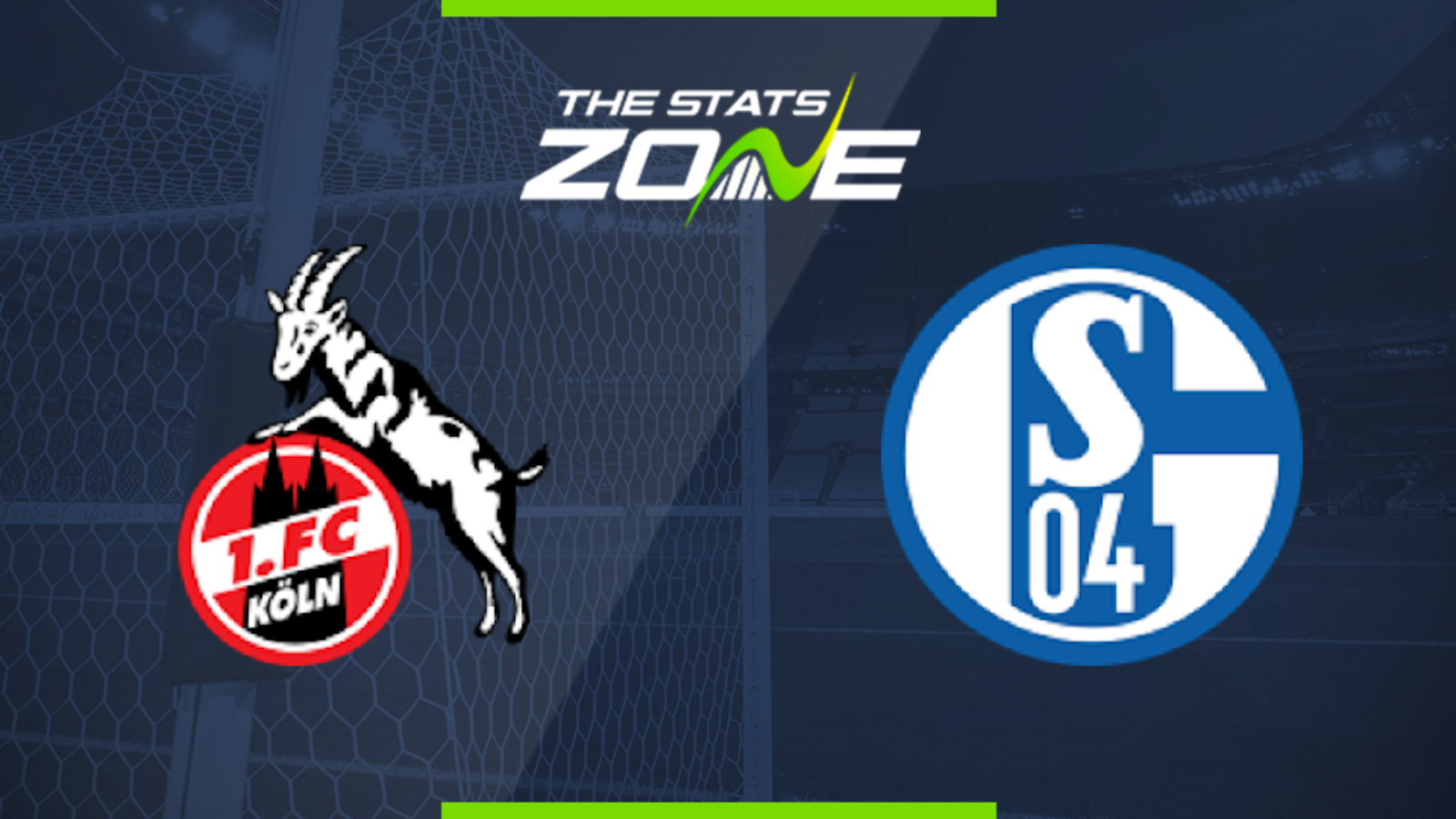 Where is Koln vs Schalke 04 being played? RheinEnergieStadion

What TV channel is Koln vs Schalke 04 on in the UK? BT Sport have the rights to German Bundesliga matches in the UK, so it is worth checking their schedule

Where can I stream Koln vs Schalke 04 in the UK? If televised, subscribers can stream the match live on the BT Sport website & app

Where can I get tickets for Koln vs Schalke 04?

What was the score in the last meeting between Koln & Schalke 04? Schalke 04 1-1 Koln

Seven places separate these two sides but on current form, Koln have plenty of appeal. The Billy Goats have lost just one of their six home games under Gisdol - and that was against Bayern. Schalke, meanwhile, are winless in five and that run may well continue here.