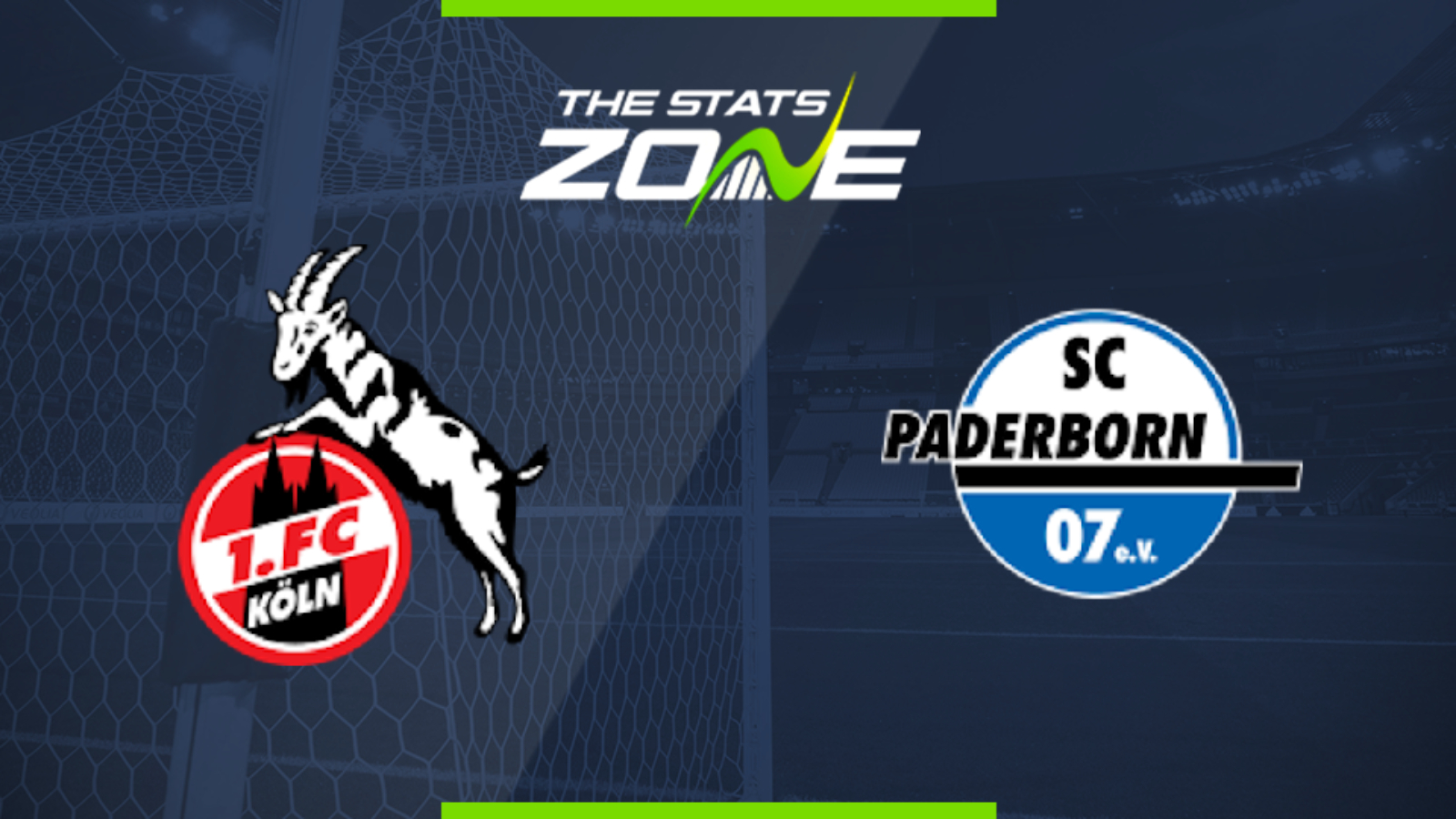 Where is Koln vs Paderborn being played? RheinEnergieStadion

What TV channel is Koln vs Paderborn on in the UK? BT Sport have the rights to German Bundesliga matches in the UK, so it is worth checking their schedule

Where can I stream Koln vs Paderborn in the UK? If televised, subscribers can stream the match live on the BT Sport website & app

Where can I get tickets for Koln vs Paderborn?

What was the score in the last meeting between Koln & Paderborn? Paderborn 3-2 Koln

This match could be described as an early relegation six-pointer. Paderborn have registered a measly one point this season but they have at least scored in all seven of their games. Koln also have no shortage of firepower in attack and both teams will be going for the win here.