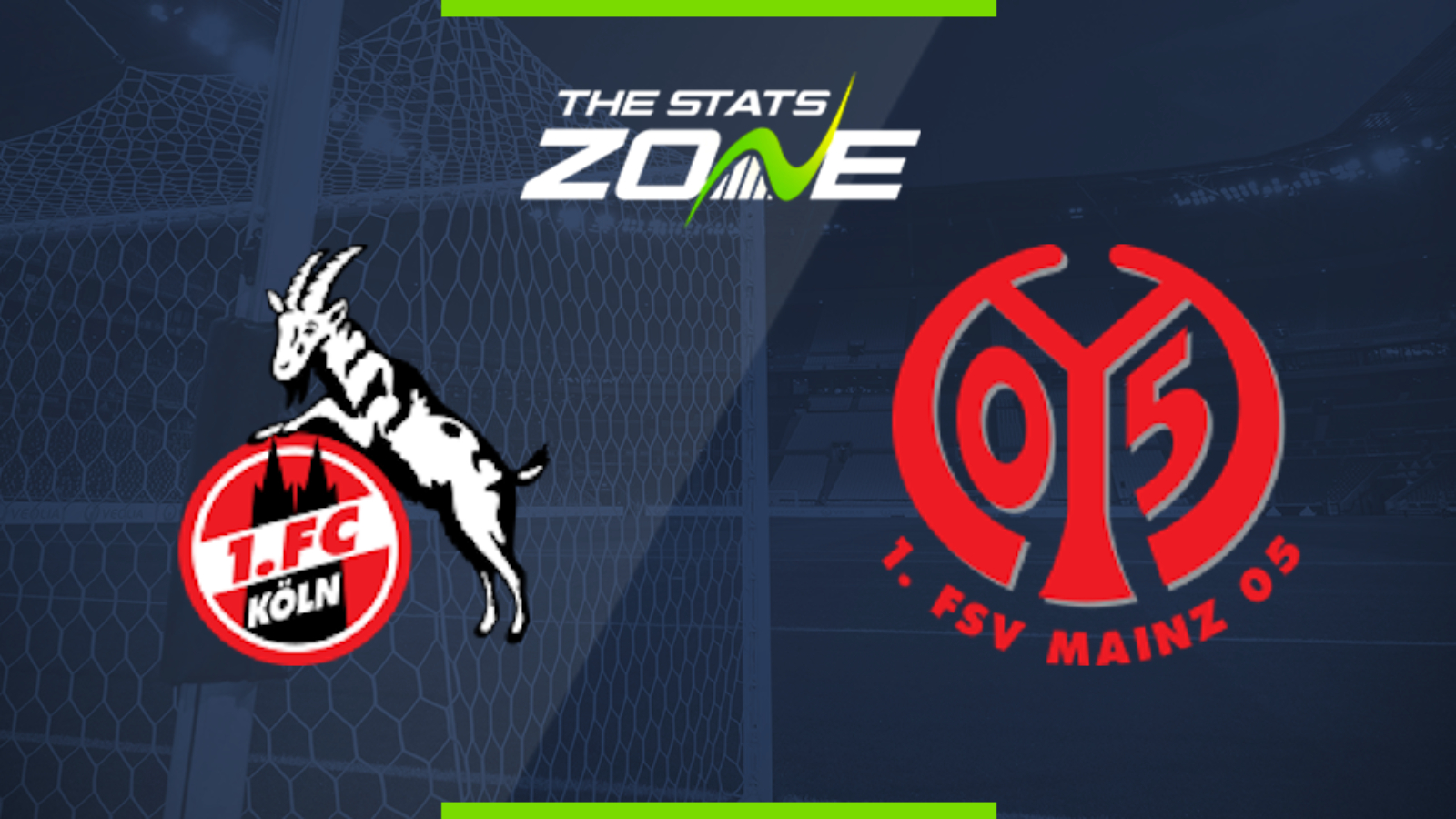 Where is Koln vs Mainz being played? RheinEnergieStadion

What TV channel is Koln vs Mainz on in the UK? BT Sport 1

Where can I stream Koln vs Mainz in the UK? BT Sport subscribers can stream the match live via the BT Sport website or app

Where can I get tickets for Koln vs Mainz? No tickets are available as Bundesliga 1 matches are currently taking place behind closed doors

What was the score in the last meeting between Koln & Mainz? Mainz 3-1 Koln

Koln will believe they can mount a challenge for Europe when the Bundesliga restarts and they will be eager to make a quick impression as they host Mainz. The home side have lost just three of their last 11 Bundesliga fixtures while their only loss in their last seven home games in the league came against Bayern Munich. The visitors had picked up some valuable results before play was halted but they are susceptible to big defeats on the road and having conceded more goals than any other side away from home heading into this round of fixtures, their defensive issues should open the door for Koln to pick up the three points.