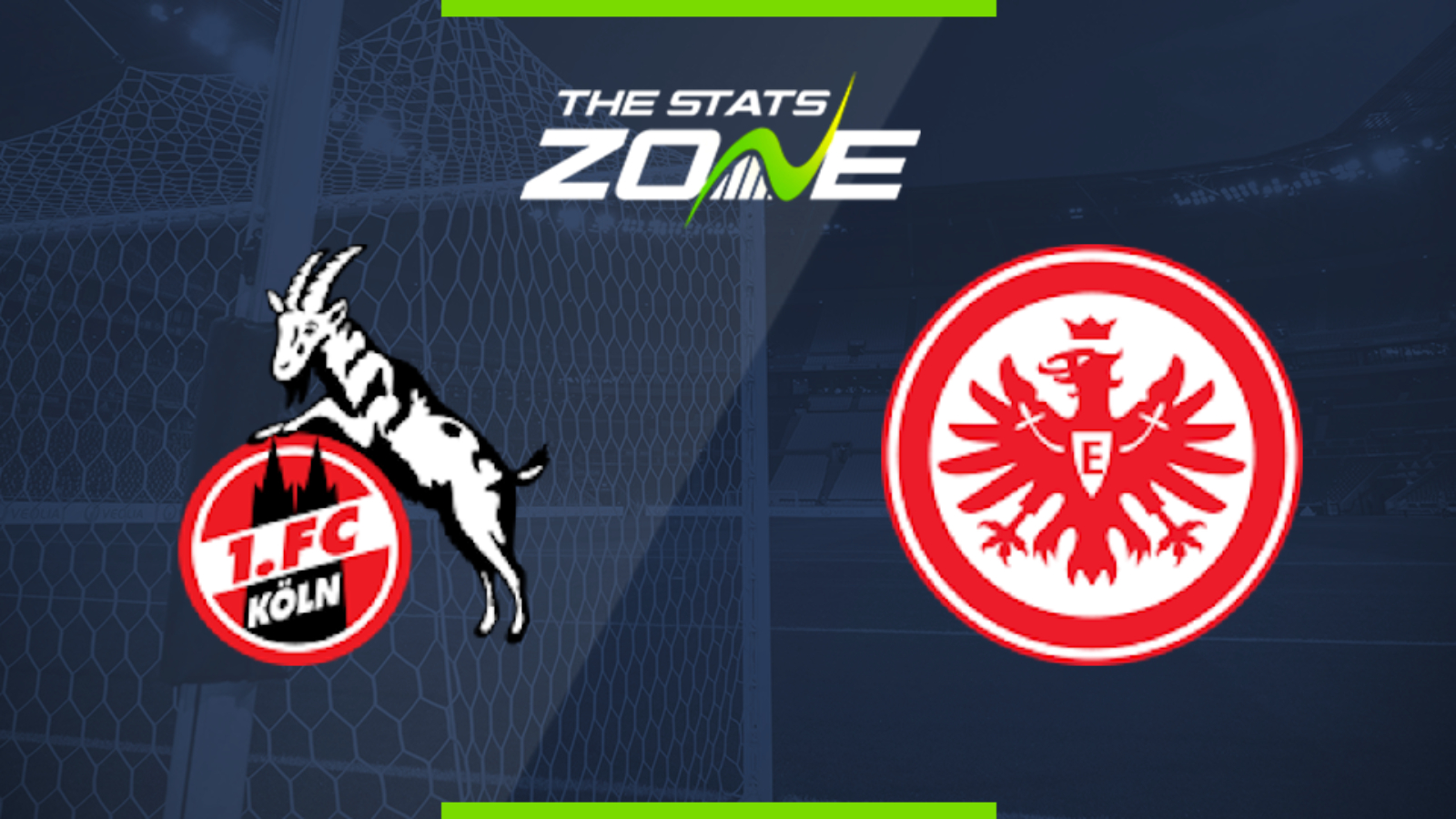 Where is Koln vs Eintracht Frankfurt being played? RheinEnergieStadion

Where can I get tickets for Koln vs Eintracht Frankfurt? No tickets are available as Bundesliga 1 matches are currently taking place behind closed doors

What TV channel is Koln vs Eintracht Frankfurt on in the UK? BT Sport have the rights to German Bundesliga matches in the UK, so it is worth checking their schedule

Where can I stream Koln vs Eintracht Frankfurt in the UK? If televised, subscribers can stream the match live on the BT Sport website & app

Eintracht Frankfurt will have ambitions of finishing the season with four successive wins but they must overcome Koln to keep those hopes alive. They have won their last two and will be confident of another success as they travel to the struggling hosts. Koln have failed to win any of their last eight matches and with their confidence likely to be extremely low, Frankfurt can take advantage to pick up another victory.