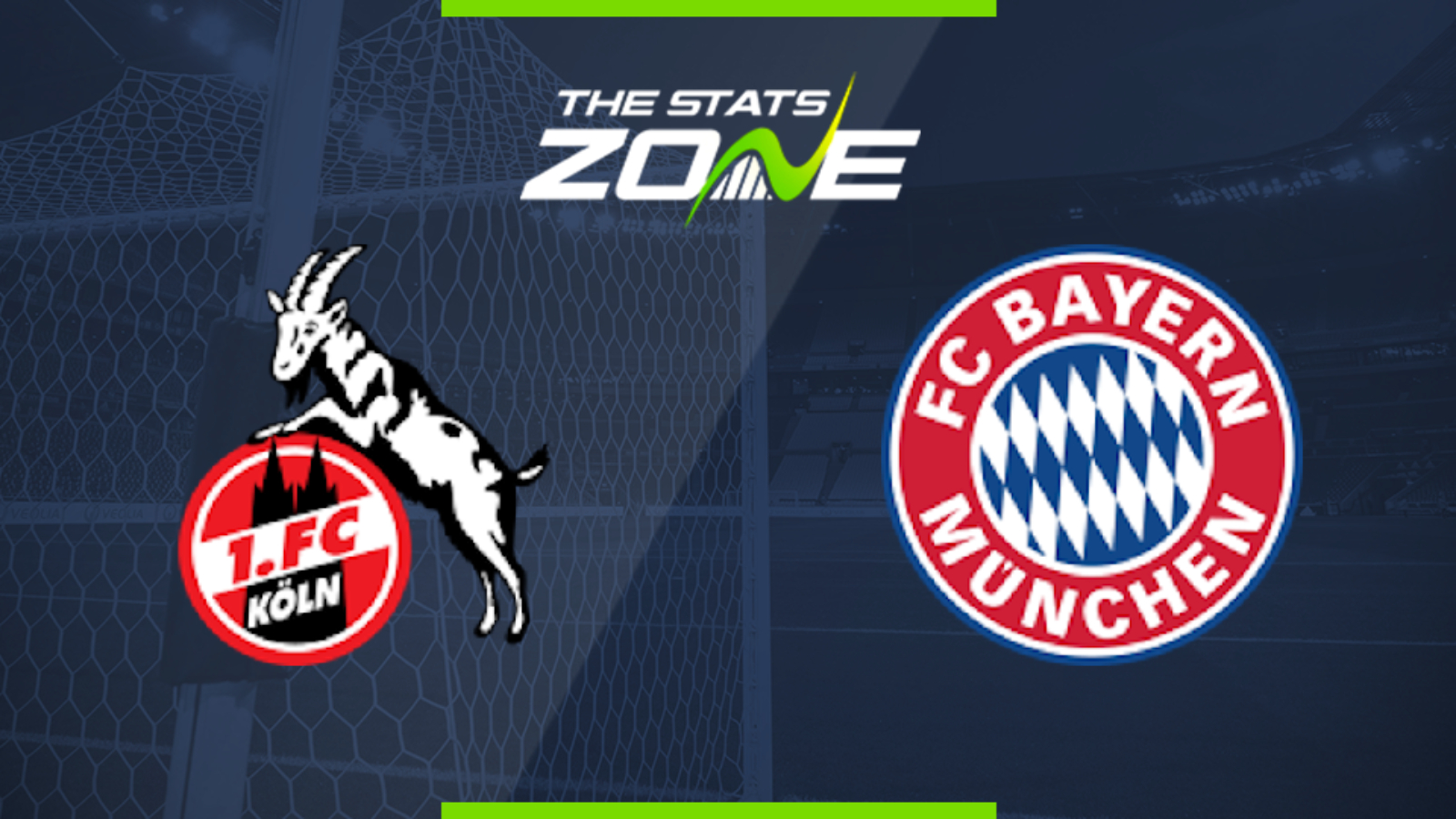 Where is Koln vs Bayern Munich being played? RheinEnergieStadion

What TV channel is Koln vs Bayern Munich on in the UK? BT Sport have the rights to German Bundesliga matches in the UK, so it is worth checking their schedule

Where can I stream Koln vs Bayern Munich in the UK? If televised, subscribers can stream the match live on the BT Sport website & app

Where can I get tickets for Koln vs Bayern Munich?

Koln have won their last four home league games but now host Bayern Munich with that winning streak set to be severely tested. The visitors have won six of their last seven matches, with their winning run ended as they drew with RB Leipzig last time out, but they should be comfortable victors here. 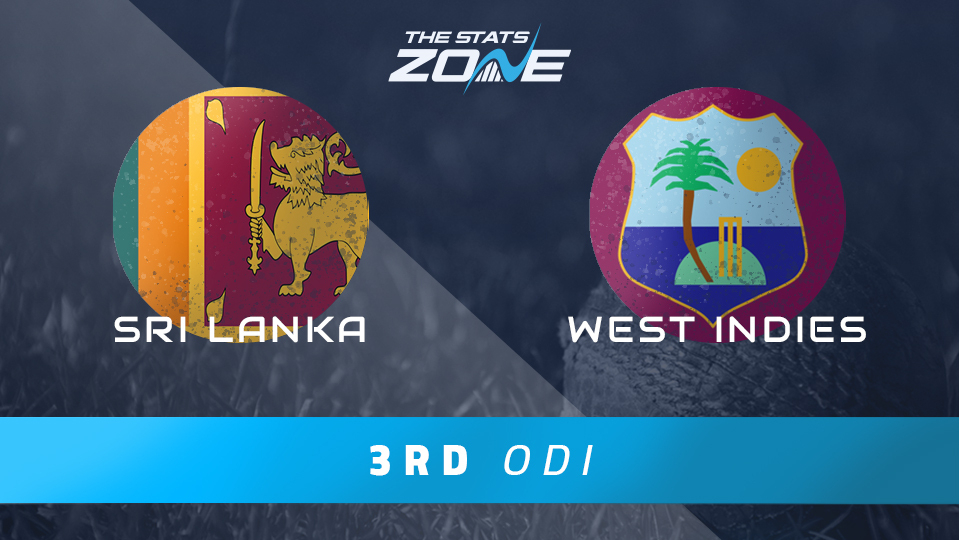 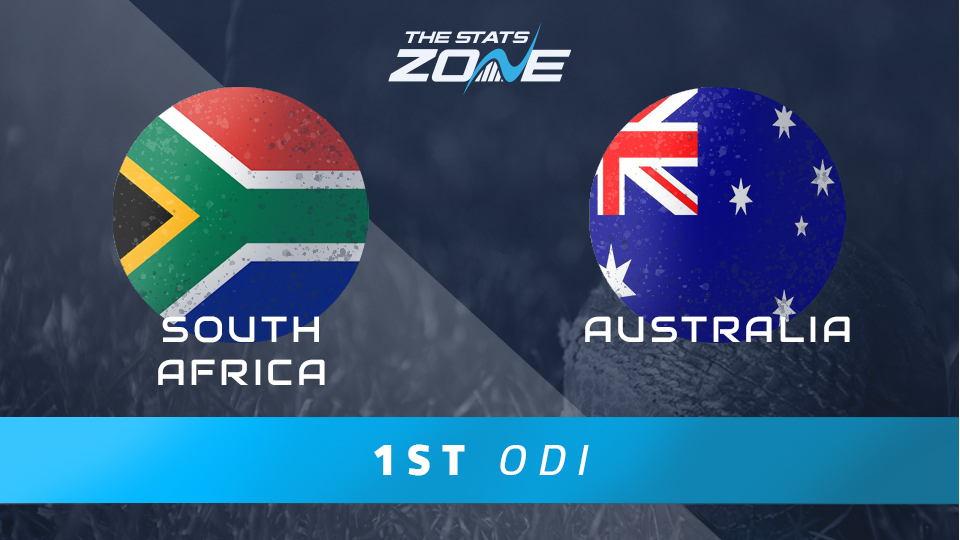 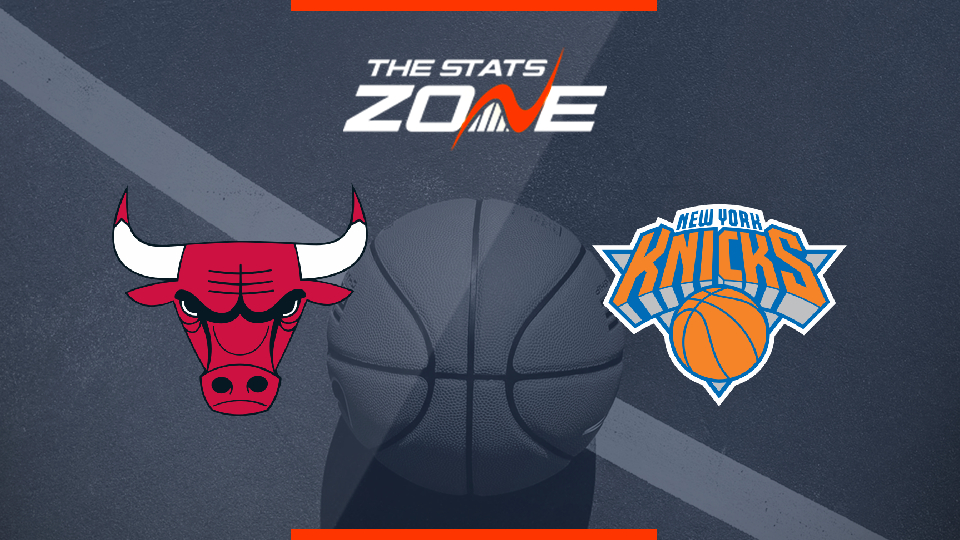