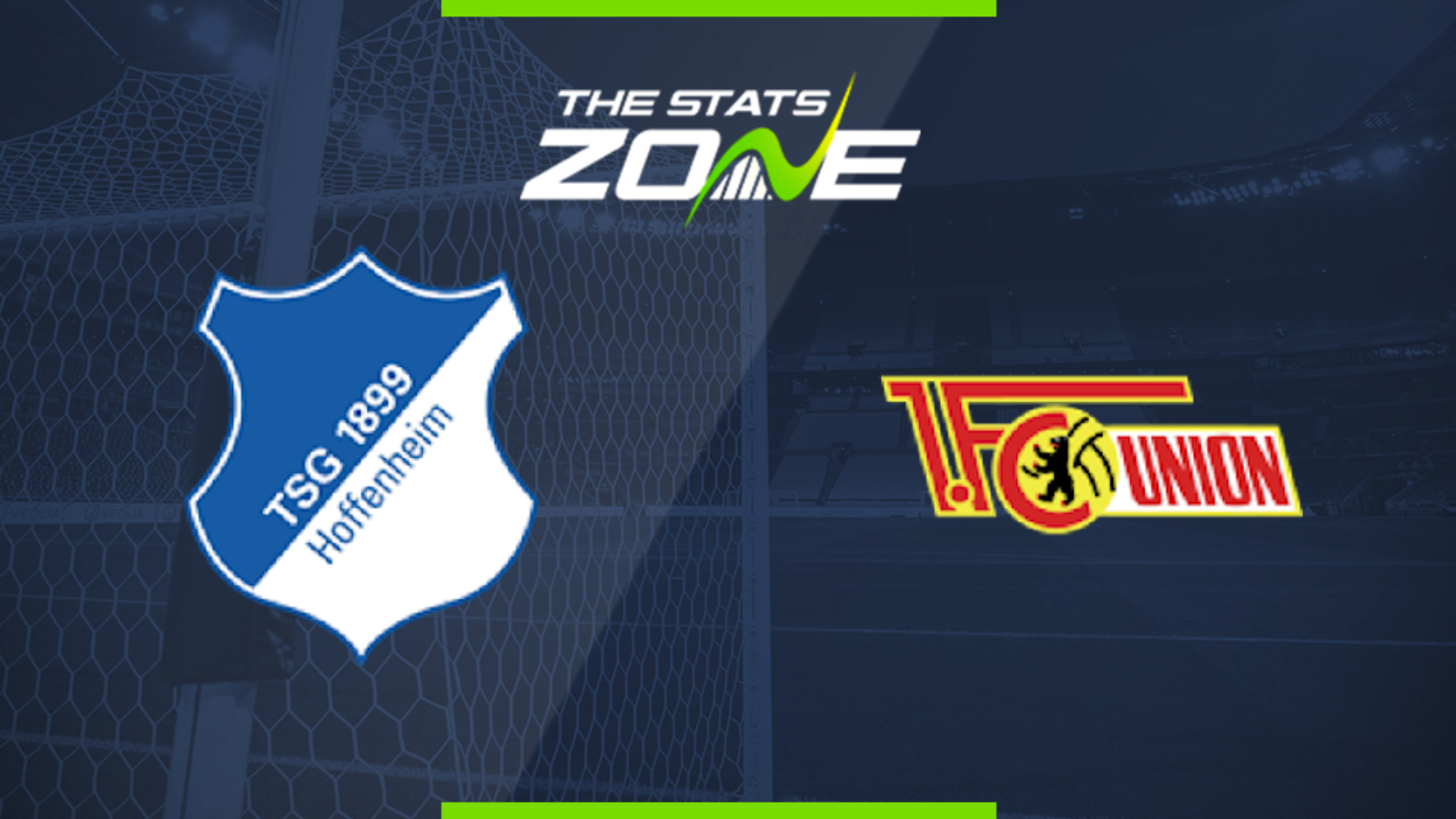 Where is Hoffenheim vs Union Berlin being played? PreZero Arena

Where can I get tickets for Hoffenheim vs Union Berlin? No tickets are available as Bundesliga 1 matches are currently taking place behind closed doors

What TV channel is Hoffenheim vs Union Berlin on in the UK? BT Sport have the rights to German Bundesliga matches in the UK, so it is worth checking their schedule

Where can I stream Hoffenheim vs Union Berlin in the UK? If televised, subscribers can stream the match live on the BT Sport website & app

Hoffenheim come into this game level on points with Wolfsburg as the race for sixth place is set to go down to the wire. The hosts will be full of confidence after putting in an assured display to see off Augsburg in midweek and will now look to make it back-to-back wins as they host Union Berlin. The pressure is off the visitors after winning their last two games to ensure they will play in the Bundesliga again next season and that should result in an open game with plenty of goals.