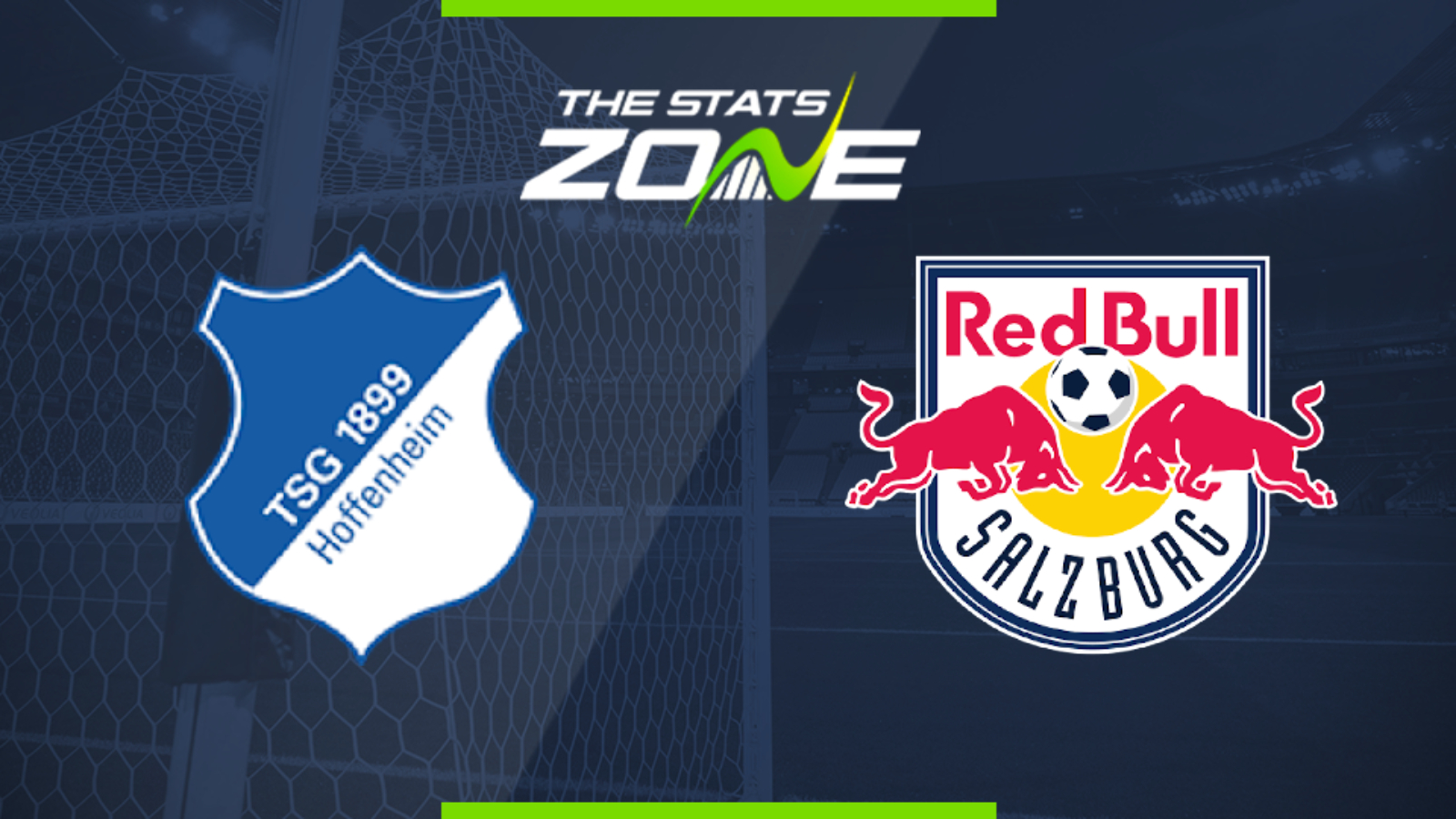 Where is Hoffenheim vs RB Leipzig being played? PreZero Arena

Where can I get tickets for Hoffenheim vs RB Leipzig? No tickets are available as Bundesliga 1 matches are currently taking place behind closed doors

What TV channel is Hoffenheim vs RB Leipzig on in the UK? BT Sport have the rights to German Bundesliga matches in the UK, so it is worth checking their schedule

Where can I stream Hoffenheim vs RB Leipzig in the UK? If televised, subscribers can stream the match live on the BT Sport website & app

Hoffenheim made an intriguing decision to relieve head coach Alfred Schreuder of his duties during the week and it will be interesting to see how his old team respond to his departure as they host RB Leipzig. The visitors dropped yet more points on home soil last week and remain without a win at the Red Bull Arena since the Bundesliga restarted. Hoffenheim are unbeaten in four and although Leipzig will feel they can make it three away wins from three, it is likely that both teams will find the back of the net in this one.