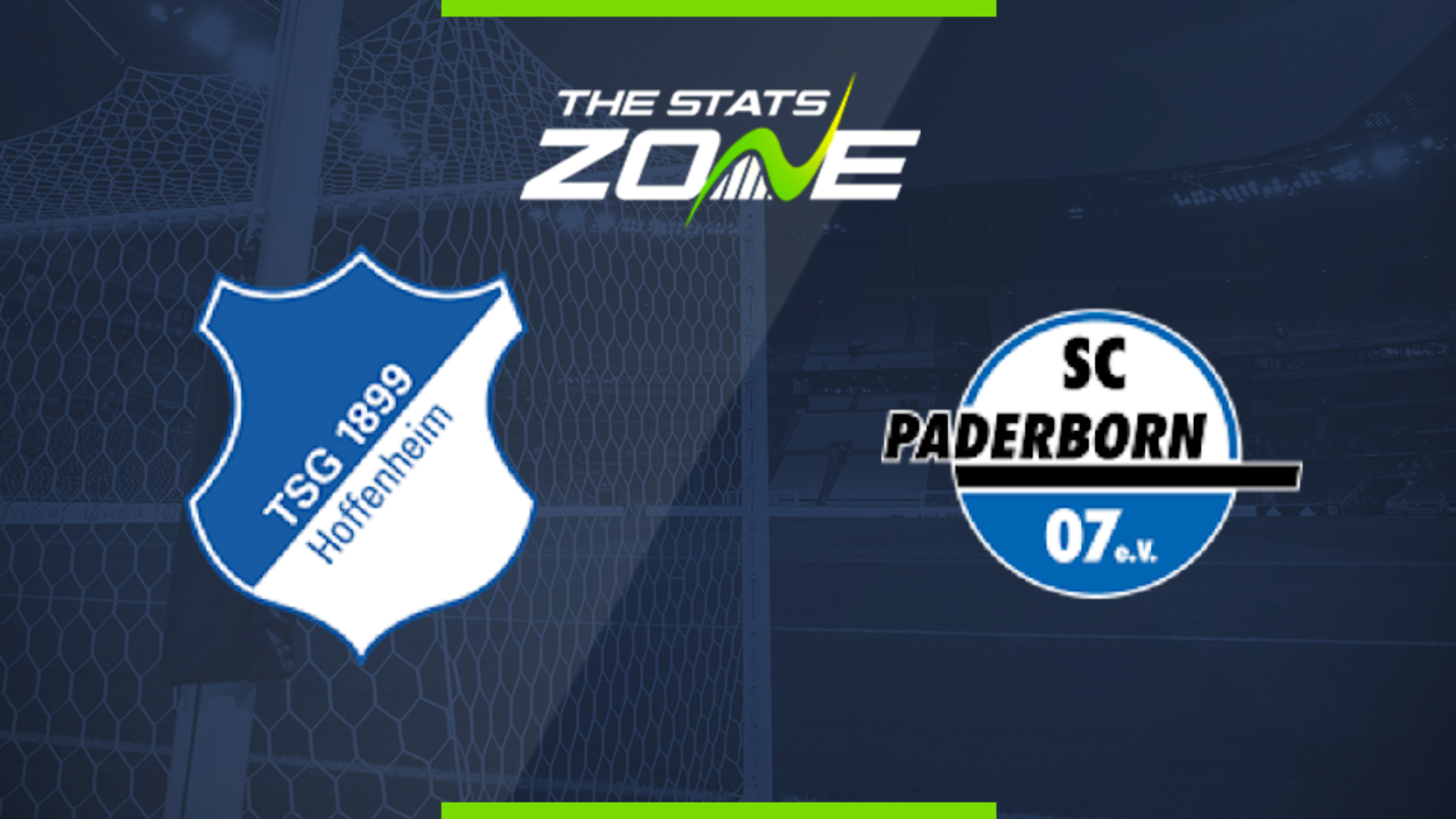 Where is Hoffenheim vs Paderborn being played? PreZero Arena

What TV channel is Hoffenheim vs Paderborn on in the UK? BT Sport have the rights to German Bundesliga matches in the UK, so it is worth checking their schedule

Where can I stream Hoffenheim vs Paderborn in the UK? If televised, subscribers can stream the match live on the BT Sport website & app

Where can I get tickets for Hoffenheim vs Paderborn?

What was the score in the last meeting between Hoffenheim & Paderborn? Paderborn 0-0 Hoffenheim

Hoffenheim have won their last three games in the Bundesliga and will be confident of making it four in a row as they host bottom of the table Paderborn. The visitors have lost five of their last six and with just one league win all season, the home side are likely to run out comfortable winners.