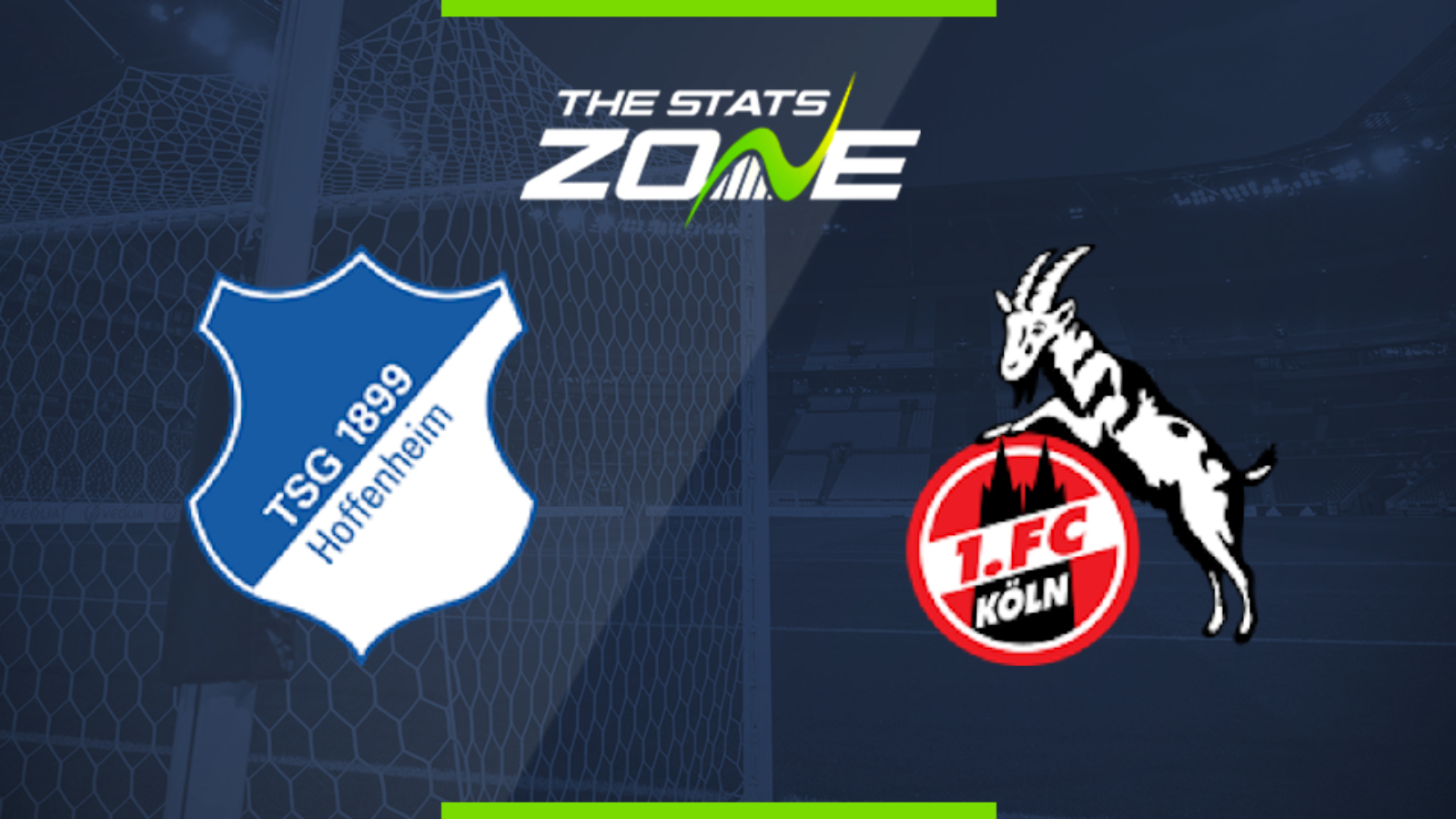 Where is Hoffenheim vs Koln being played? PreZero Arena

Where can I get tickets for Hoffenheim vs Koln? No tickets are available as Bundesliga 1 matches are currently taking place behind closed doors

What TV channel is Hoffenheim vs Koln on in the UK? BT Sport have the rights to German Bundesliga matches in the UK, so it is worth checking their schedule

Where can I stream Hoffenheim vs Koln in the UK? If televised, subscribers can stream the match live on the BT Sport website & app

Both Hoffenheim and Koln can still mount a challenge for sixth spot and a place in Europe but their poor recent form cannot continue if they are to do so. Hoffenheim have now gone seven matches without a win as they failed to beat the side propping up the table in Paderborn at the weekend. Their home form is also a huge concern having won just two of their last nine league games at the PreZero Arena but they tend to be involved in high-scoring games on home soil and with Koln also seeing plenty of action at both ends of the field, the goals should flow in this one.