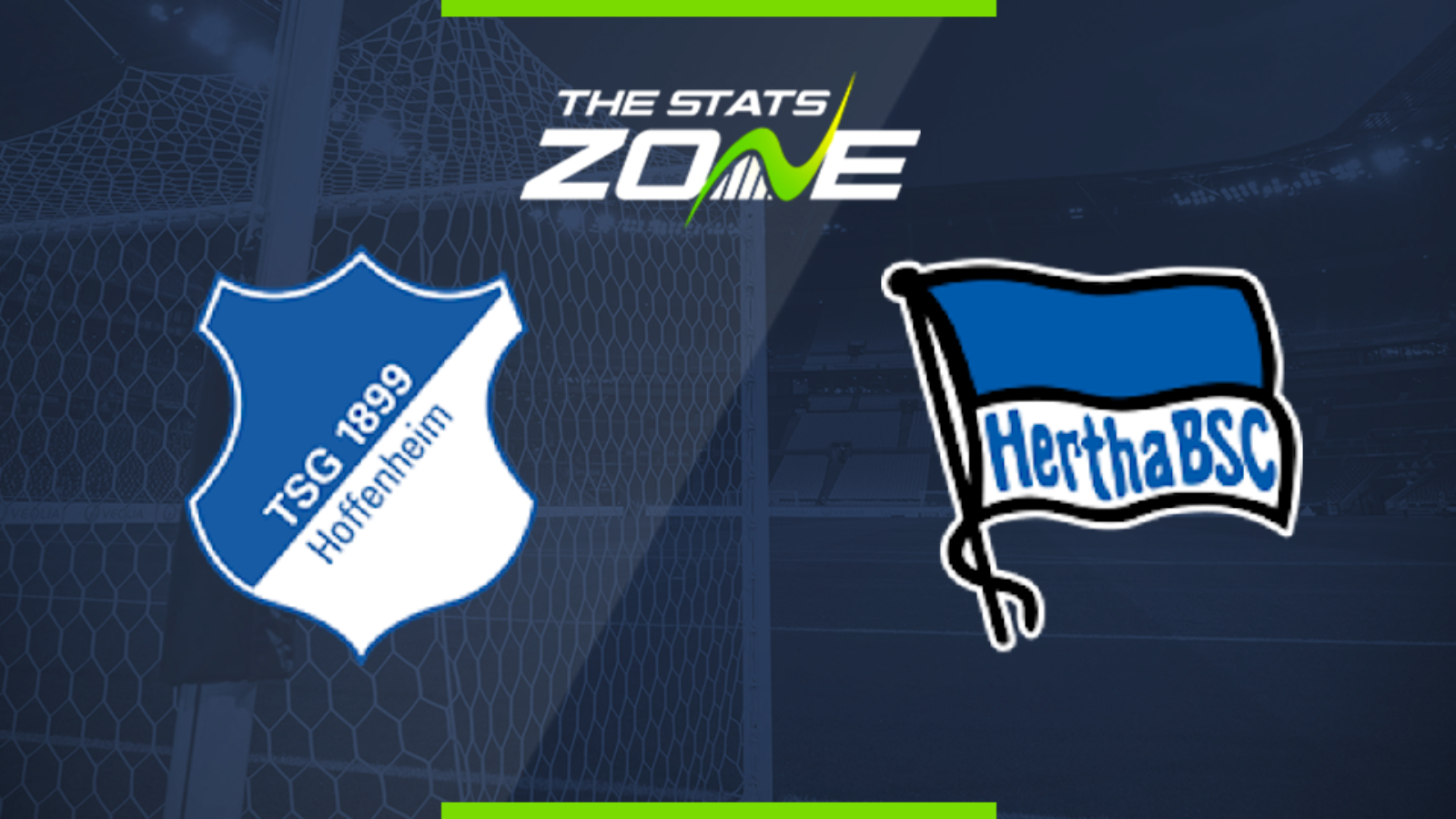 Where is Hoffenheim vs Hertha being played? PreZero Arena

What TV channel is Hoffenheim vs Hertha on in the UK? BT Sport 3

Where can I stream Hoffenheim vs Hertha in the UK? BT Sport subscribers can stream the match live via the BT Sport website or app

Where can I get tickets for Hoffenheim vs Hertha? No tickets are available as Bundesliga 1 matches are currently taking place behind closed doors

What was the score in the last meeting between Hoffenheim & Hertha? Hertha 2-3 Hoffenheim

Both Hoffenheim and Hertha were struggling for form before the Bundesliga was suspended at the start of March and the pair will be hoping to make a fresh start ahead of the business end of the season. Hoffenheim still have aspirations of qualifying for Europe while Hertha will want to secure a top-half finish but they must show big improvements. The visitors in particular need to shore things up at the back but that may not come in this game which looks set to be a high-scoring encounter.