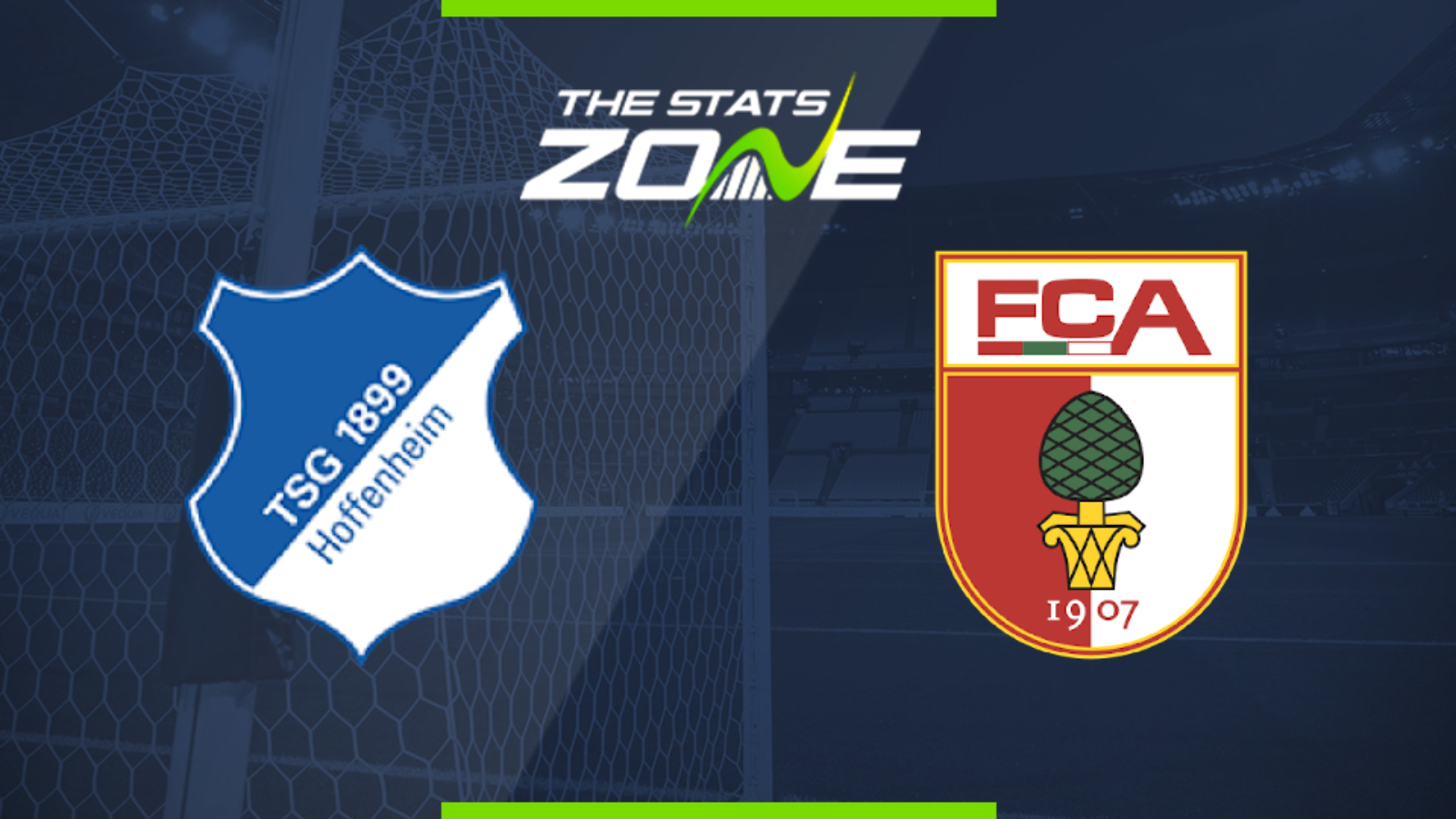 Where is Hoffenheim vs Augsburg being played? PreZero Arena

What TV channel is Hoffenheim vs Augsburg on in the UK? BT Sport have the rights to German Bundesliga matches in the UK, so it is worth checking their schedule

Where can I stream Hoffenheim vs Augsburg in the UK? If televised, subscribers can stream the match live on the BT Sport website & app

Where can I get tickets for Hoffenheim vs Augsburg?

What was the score in the last meeting between Hoffenheim & Augsburg? Augsburg 0-4 Hoffenheim

Augsburg have never won in eight visits to Sinsheim but current form suggests they have a chance this time. Schmidt's men have tightened up defensively in recent games and will look to frustrate Hoffenheim, and they can certainly take a point back home with them.