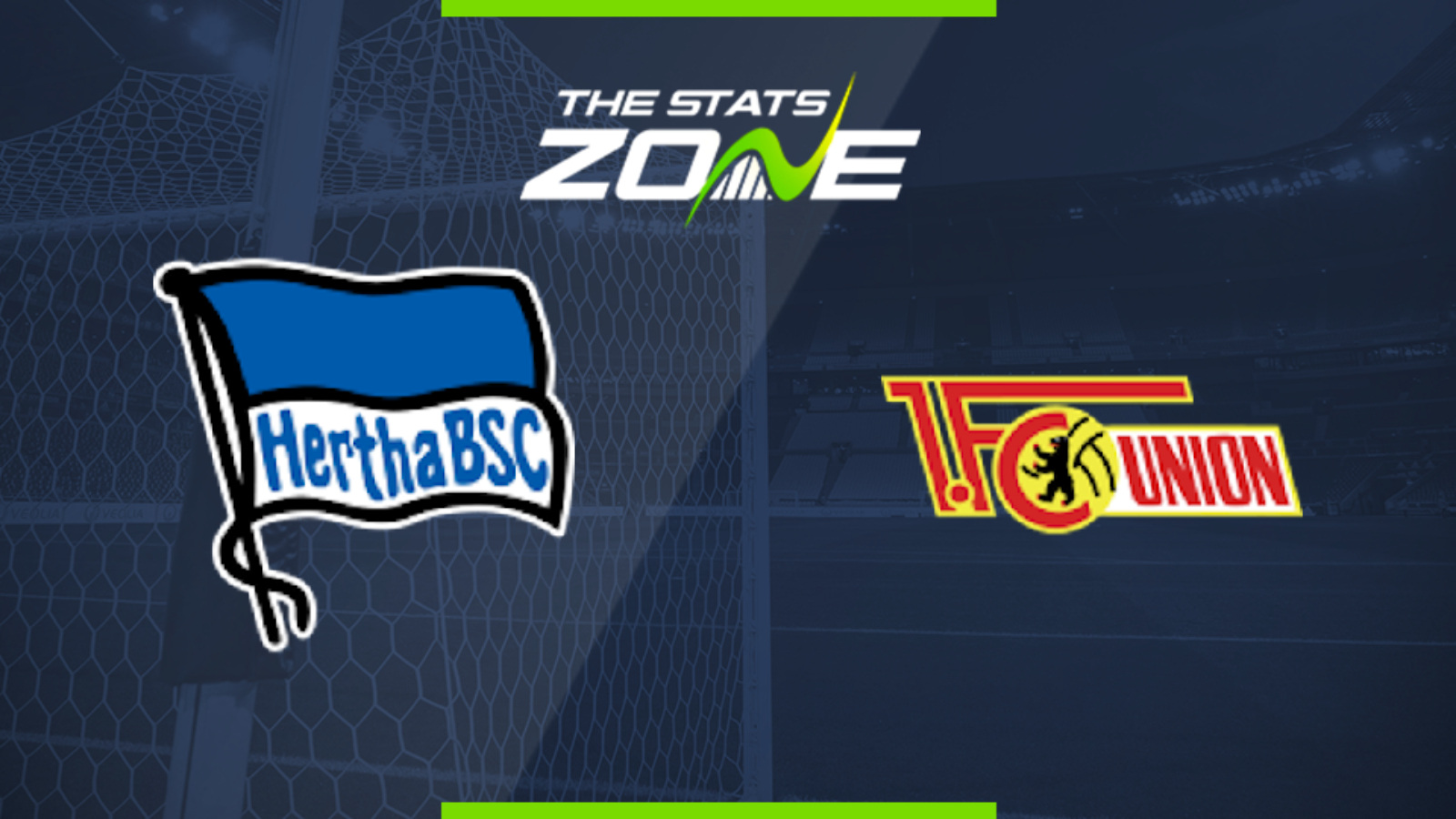 Where is Hertha vs Union Berlin being played? Olympiastadion Berlin

Where can I get tickets for Hertha vs Union Berlin? No tickets are available as Bundesliga 1 matches are currently taking place behind closed doors

What TV channel is Hertha vs Union Berlin on in the UK? BT Sport have the rights to German Bundesliga matches in the UK, so it is worth checking their schedule

Where can I stream Hertha vs Union Berlin in the UK? If televised, subscribers can stream the match live on the BT Sport website & app

Hertha picked up an important three points in their first game back in action as they secured a 0-3 win on the road against Hoffenheim in Bruno Labbadia’s first game in charge and his second task will be to navigate a Berlin derby. Union Berlin make the short trip here but they were disappointing in their defeat to Bayern last week and they will need to rediscover their attacking flair. Both teams will fancy their chances in this one but Hertha should be able to claim the spoils in what is likely to be a high-scoring game.