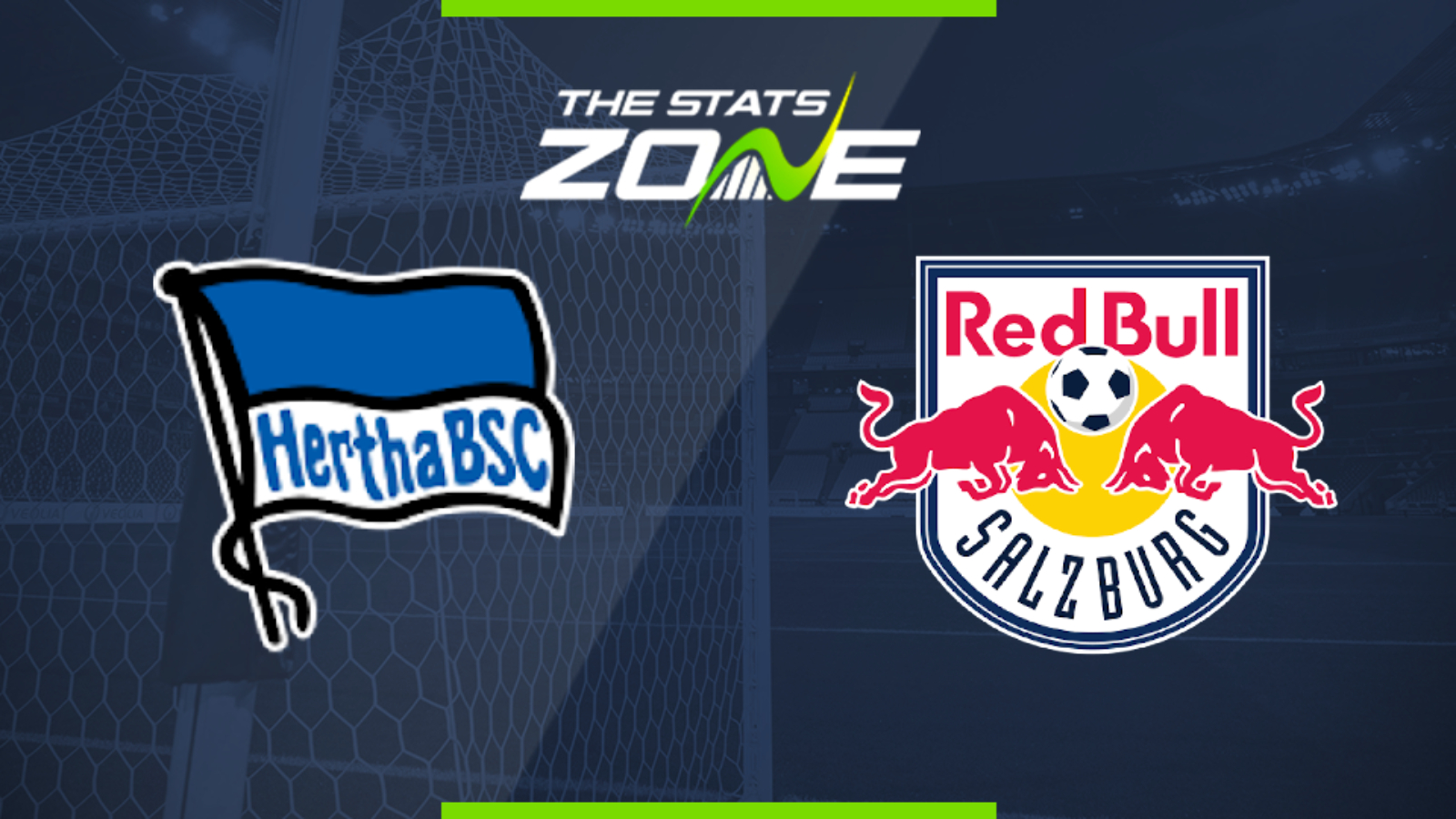 Where is Hertha vs RB Leipzig being played? Olympiastadion Berlin

What TV channel is Hertha vs RB Leipzig on in the UK? BT Sport have the rights to German Bundesliga matches in the UK, so it is worth checking their schedule

Where can I stream Hertha vs RB Leipzig in the UK? If televised, subscribers can stream the match live on the BT Sport website & app

Where can I get tickets for Hertha vs RB Leipzig?

What was the score in the last meeting between Hertha & RB Leipzig? RB Leipzig 5-0 Hertha

Leipzig have won five of their six Bundesliga meetings with Hertha and they go into this one in free-scoring form. Their coach also has a good record against the Berliners as Nagelsmann has never lost to them in seven matches, and there is a good chance he will maintain that record on Saturday.