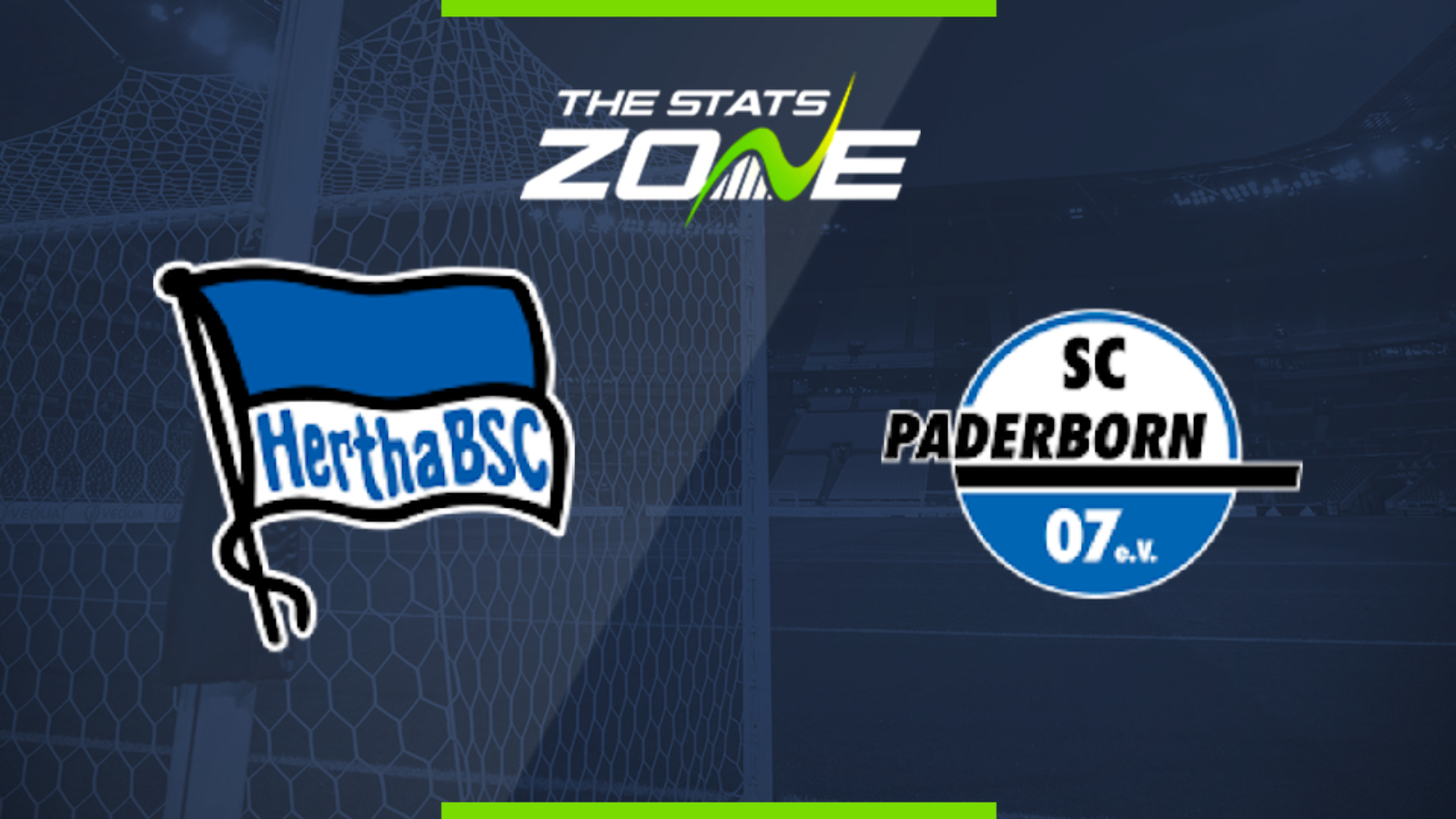 Where is Hertha vs Paderborn being played? Olympiastadion Berlin

What are the expected weather conditions for Hertha vs Paderborn? Clear, 20c

What TV channel is Hertha vs Paderborn on in the UK? BT Sport have the rights to German Bundesliga matches in the UK, so it is worth checking their schedule

Where can I stream Hertha vs Paderborn in the UK? If televised, subscribers can stream the match live on the BT Sport website & app

Where can I get tickets for Hertha vs Paderborn?

What was the score in the last meeting between Hertha & Paderborn? Hertha 2-0 Paderborn

Two sides searching for their first win of the season meet in the capital in a contest that promises goals. That is because there have been three or more in six of Hertha's last seven Bundesliga matches at home, while Paderborn have let in 12 goals across their four league games.