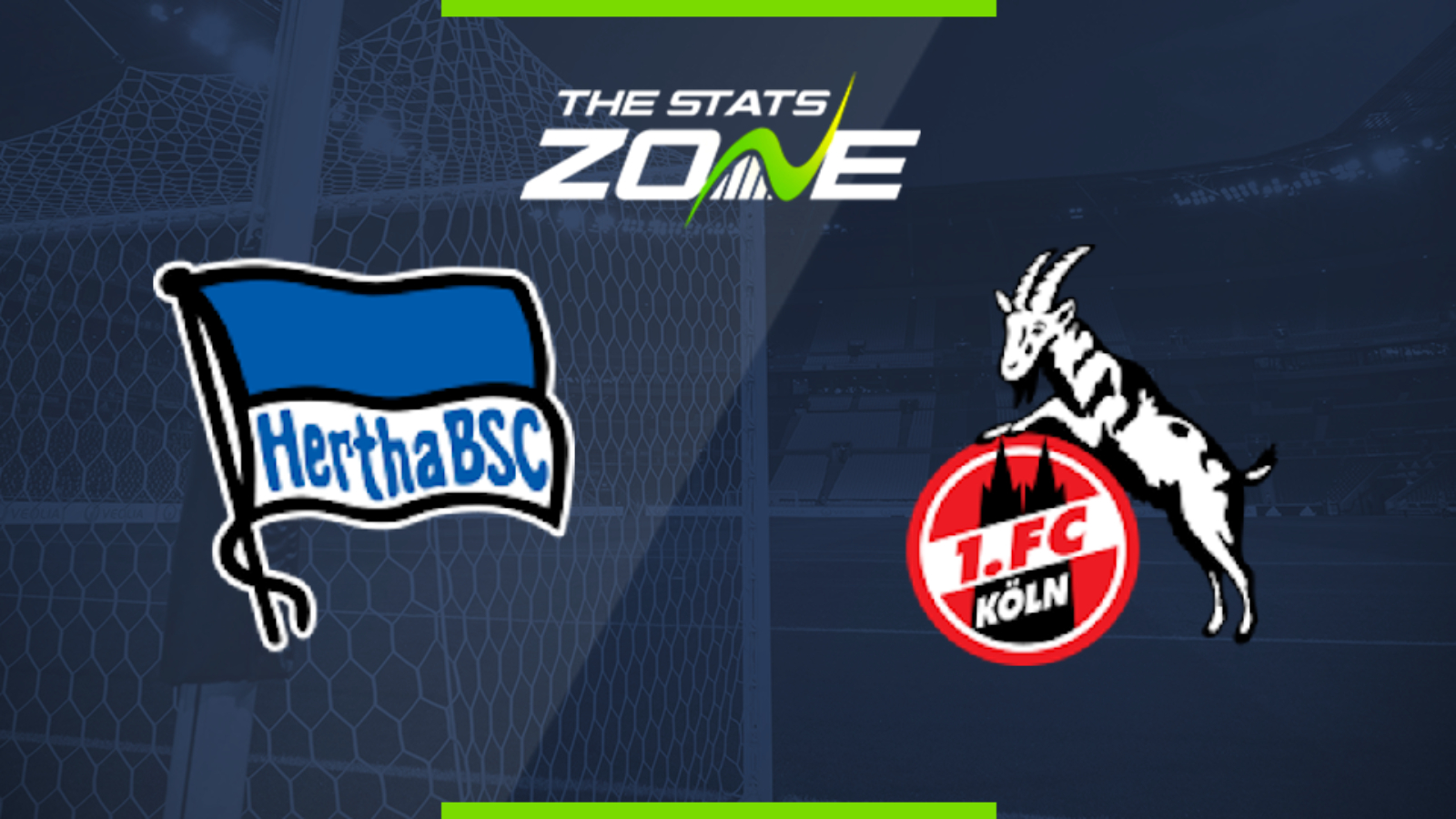 Where is Hertha vs Koln being played? Olympiastadion Berlin

What TV channel is Hertha vs Koln on in the UK? BT Sport have the rights to German Bundesliga matches in the UK, so it is worth checking their schedule

Where can I stream Hertha vs Koln in the UK? If televised, subscribers can stream the match live on the BT Sport website & app

Where can I get tickets for Hertha vs Koln?

What was the score in the last meeting between Hertha & Koln? Koln 0-4 Hertha

Koln conceded five against Borussia Dortmund in their last away game in the Bundesliga to make it five defeats in their last six on the road. They head to Hertha in a bid to rectify that poor record but with neither side particularly strong defensively, this should be a high-scoring contest.