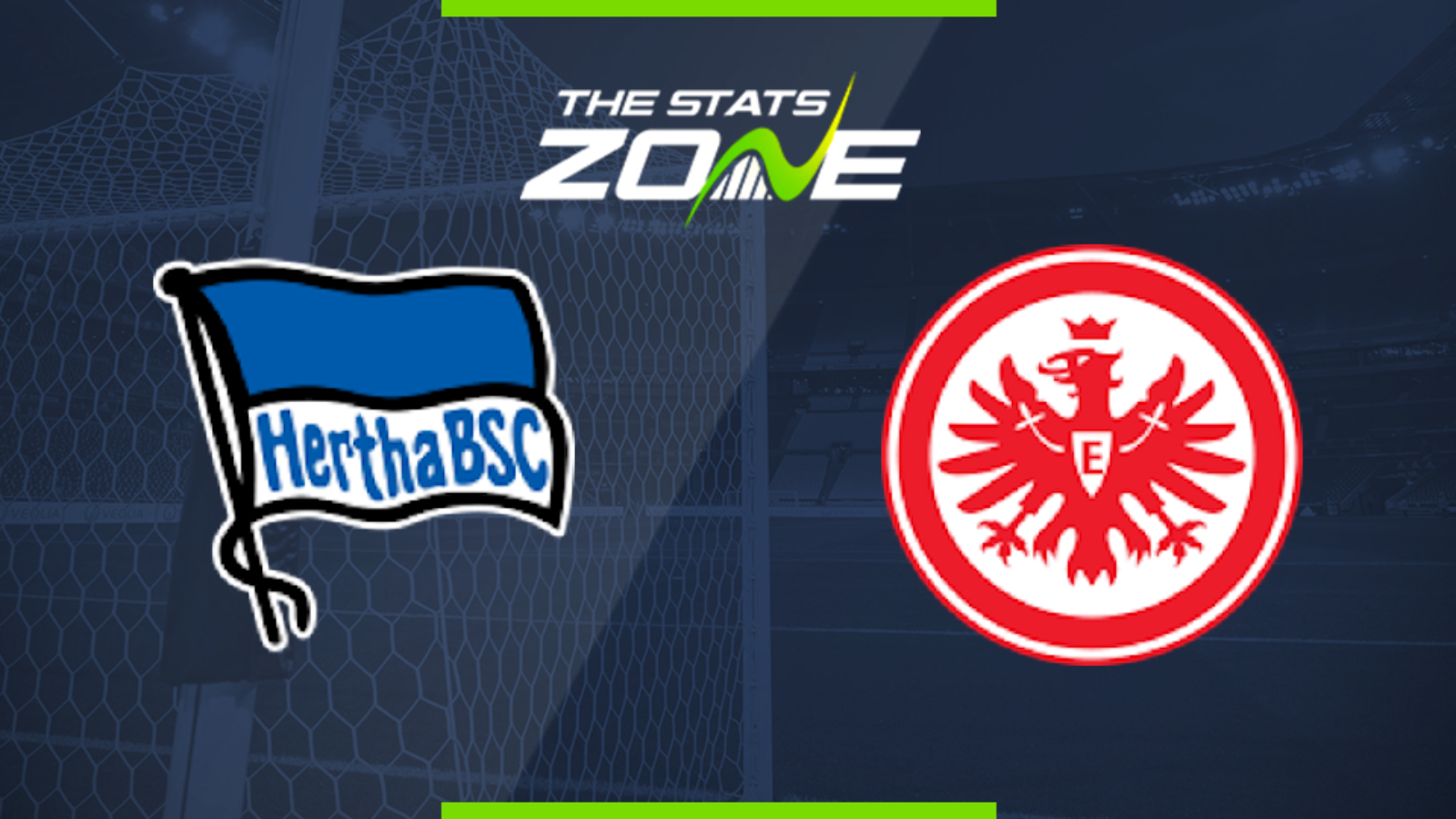 Where is Hertha vs Eintracht Frankfurt being played? Olympiastadion Berlin

Where can I get tickets for Hertha vs Eintracht Frankfurt? No tickets are available as Bundesliga 1 matches are currently taking place behind closed doors

What TV channel is Hertha vs Eintracht Frankfurt on in the UK? BT Sport have the rights to German Bundesliga matches in the UK, so it is worth checking their schedule

Where can I stream Hertha vs Eintracht Frankfurt in the UK? If televised, subscribers can stream the match live on the BT Sport website & app

Hertha suffered their first loss with Bruno Labbadia in charge in last week’s contest against Borussia Dortmund and it will be intriguing to see how they respond here. They host Eintracht Frankfurt who will also need to show a reaction after their Cup semi-final defeat in midweek. Frankfurt have won their last two away games in the Bundesliga but Hertha have won their last two home games in impressive fashion having scored six and conceded none and it is the hosts that should be able to bounce back by claiming all three points here.