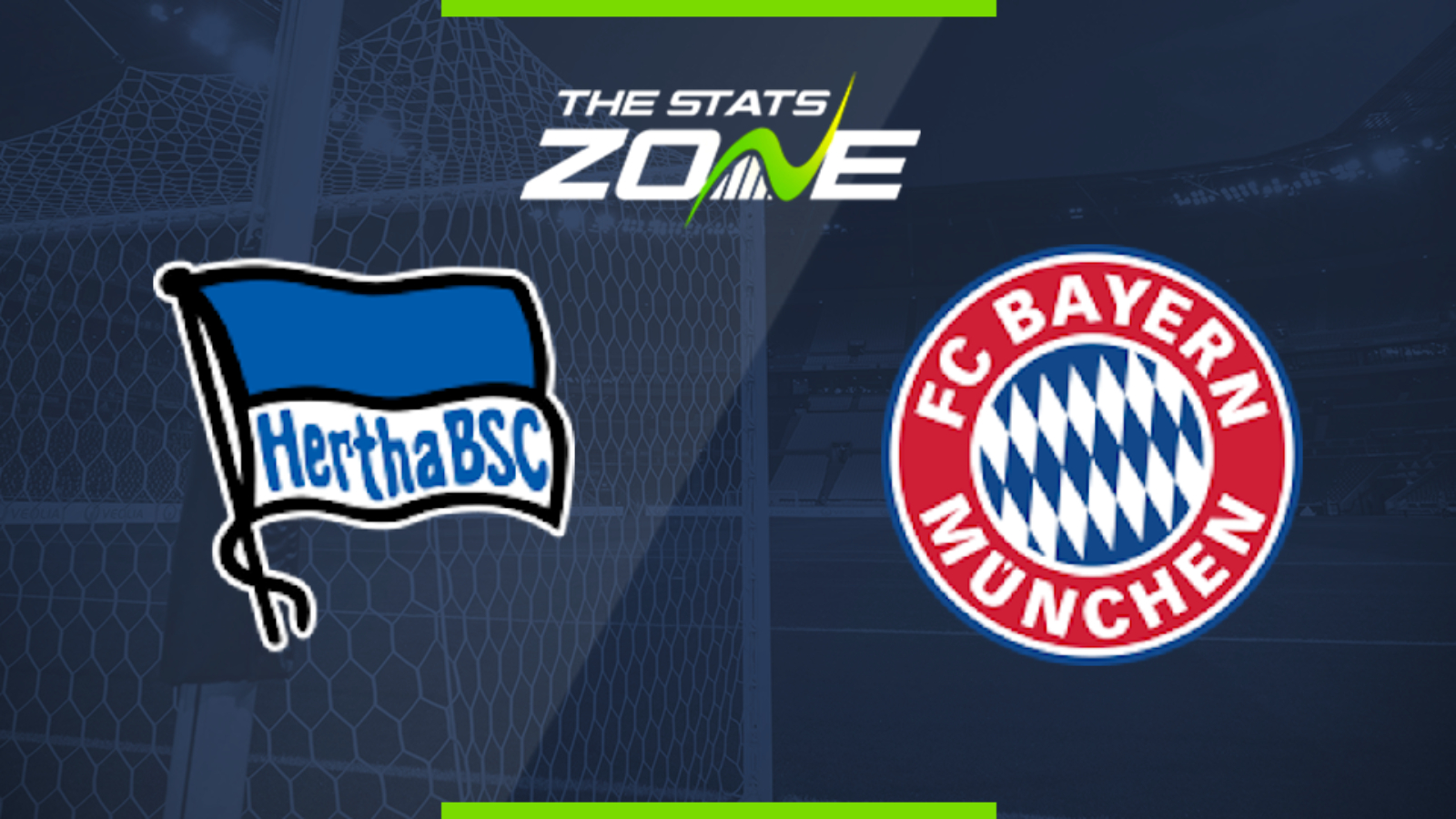 Where is Hertha vs Bayern Munich being played? Olympiastadion Berlin

What TV channel is Hertha vs Bayern Munich on in the UK? BT Sport have the rights to German Bundesliga matches in the UK, so it is worth checking their schedule

Where can I stream Hertha vs Bayern Munich in the UK? If televised, subscribers can stream the match live on the BT Sport website & app

Where can I get tickets for Hertha vs Bayern Munich?

Hertha have fared relatively well against Bayern in recent years, losing just one of the last six Bundesliga meetings between the two sides. They held the champions to a draw in August and with Bayern still stretched by injuries and suspensions, Klinsmann could nick a point off his former employers.