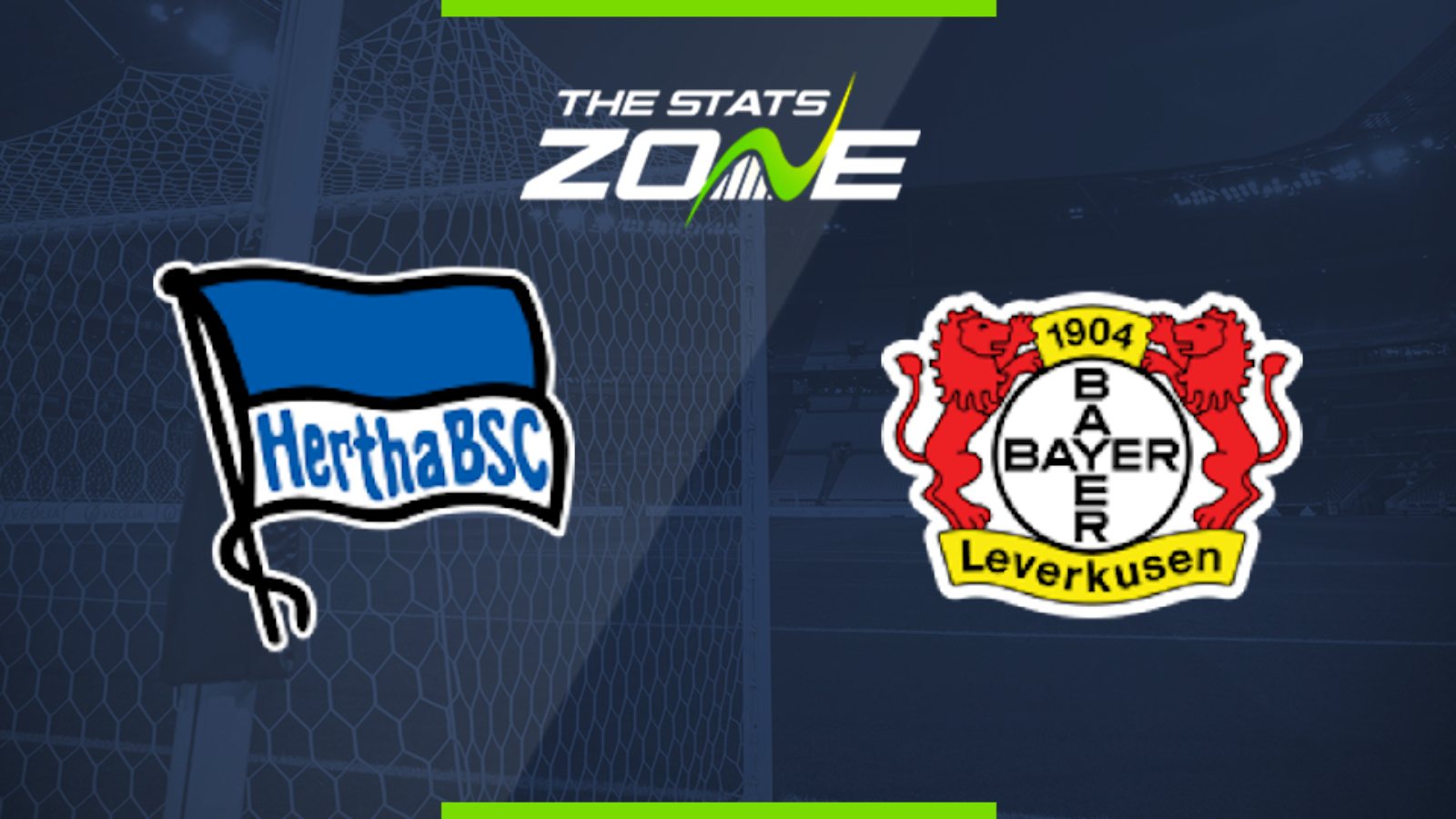 Where is Hertha vs Bayer Leverkusen being played? Olympiastadion Berlin

Where can I get tickets for Hertha vs Bayer Leverkusen? No tickets are available as Bundesliga 1 matches are currently taking place behind closed doors

What TV channel is Hertha vs Bayer Leverkusen on in the UK? BT Sport have the rights to German Bundesliga matches in the UK, so it is worth checking their schedule

Where can I stream Hertha vs Bayer Leverkusen in the UK? If televised, subscribers can stream the match live on the BT Sport website & app

Hertha’s strong start to life under Bruno Labaddia looks like a thing of the past after they suffered a third straight loss in midweek. Their significant injury toll has caused them problems and they seem unable to cope without the loss of some key players. They now face another tough test as they host a Bayer Leverkusen side chasing a spot in the Champions League. They arrive off the back of notching three goals during the week and with Leverkusen needing to win to keep their fate in their own hands, they should be focused with the task in hand here and claim the three points.