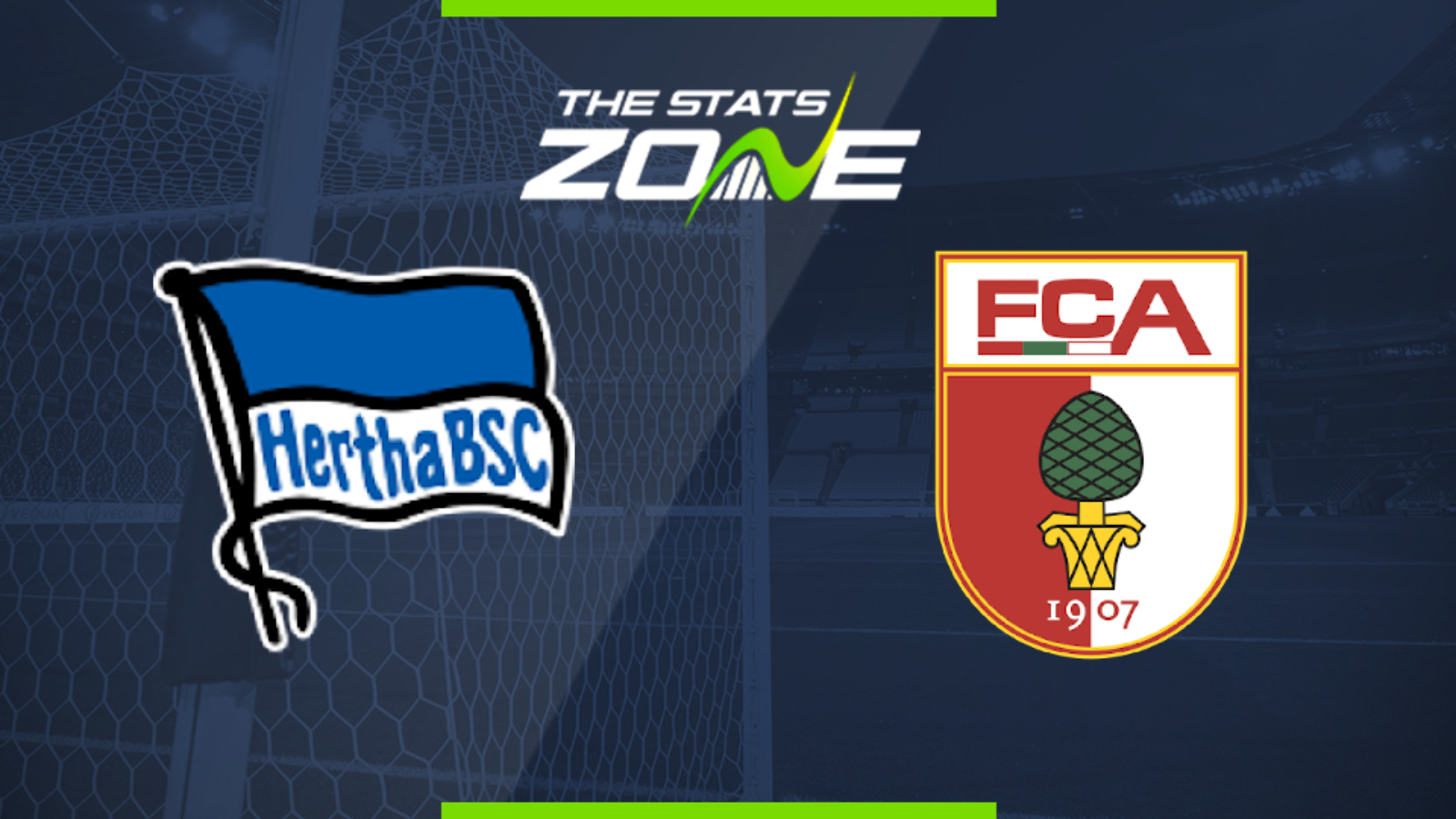 Where is Hertha vs Augsburg being played? Olympiastadion Berlin

Where can I get tickets for Hertha vs Augsburg? No tickets are available as Bundesliga 1 matches are currently taking place behind closed doors

What TV channel is Hertha vs Augsburg on in the UK? BT Sport have the rights to German Bundesliga matches in the UK, so it is worth checking their schedule

Where can I stream Hertha vs Augsburg in the UK? If televised, subscribers can stream the match live on the BT Sport website & app

Augsburg have avoided defeat in their last two matches but their failure to beat the side at the foot of the Bundesliga table will be concerning for them ahead of this trip to Hertha. The hosts earned another impressive result as they picked up a point from their visit to RB Leipzig in midweek. They are unbeaten under Bruno Labbadia with his new side really taking to his methods and with plenty of threat in the final third, the hosts are likely to be too good here and should earn all three points.