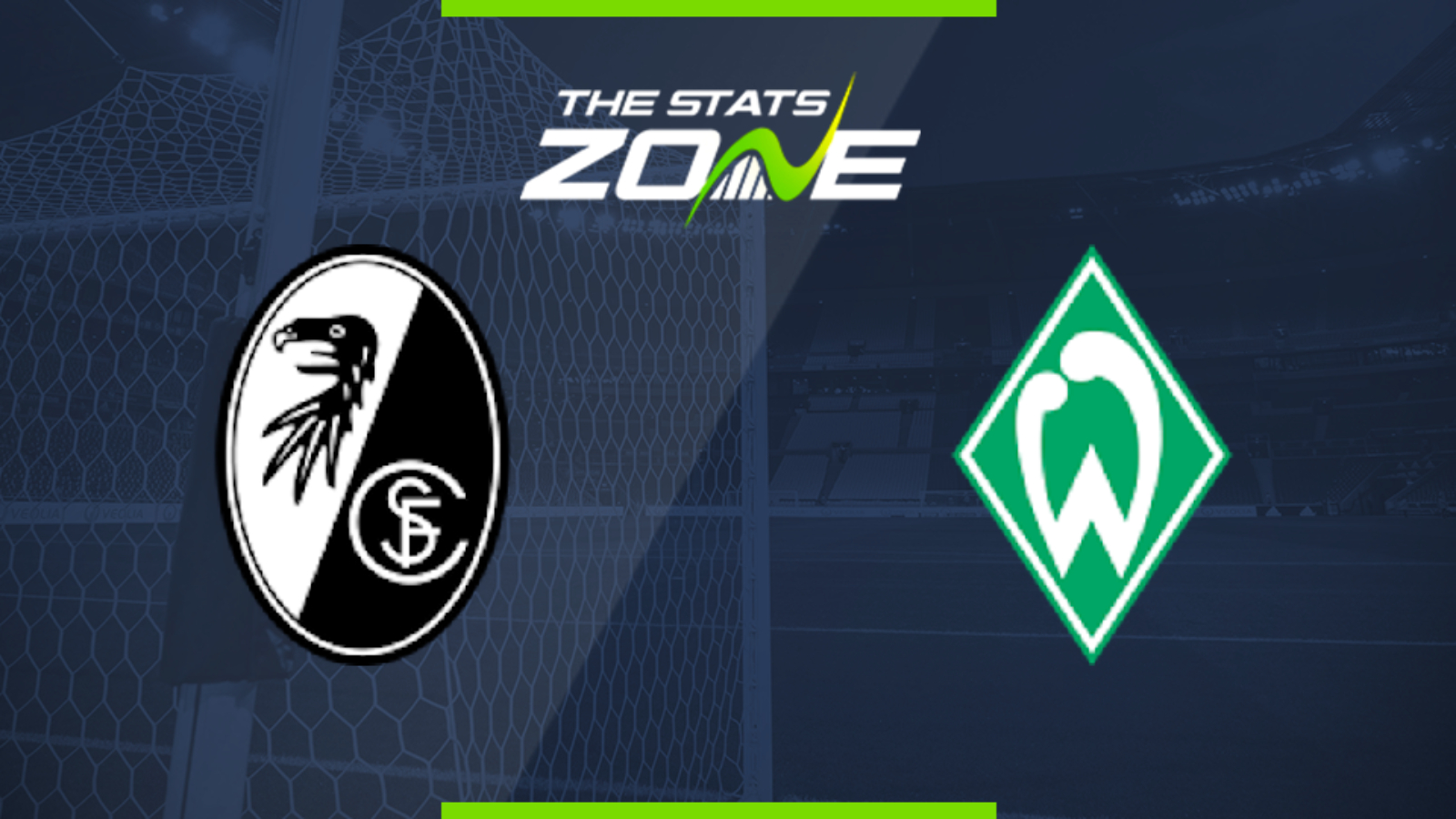 Where is Freiburg vs Werder Bremen being played? Schwarzwald-Stadion

Where can I get tickets for Freiburg vs Werder Bremen? No tickets are available as Bundesliga 1 matches are currently taking place behind closed doors

Werder Bremen showed some very worrying signs in their loss to Bayer Leverkusen and if they do not make rapid improvements, they will find themselves with too much to do to get out of the relegation zone. They head to a buoyant Freiburg who earned a valiant point on the road at RB Leipzig last week and with the hosts having lost just four home league games so far this season, they are likely to compound Bremen’s woes.