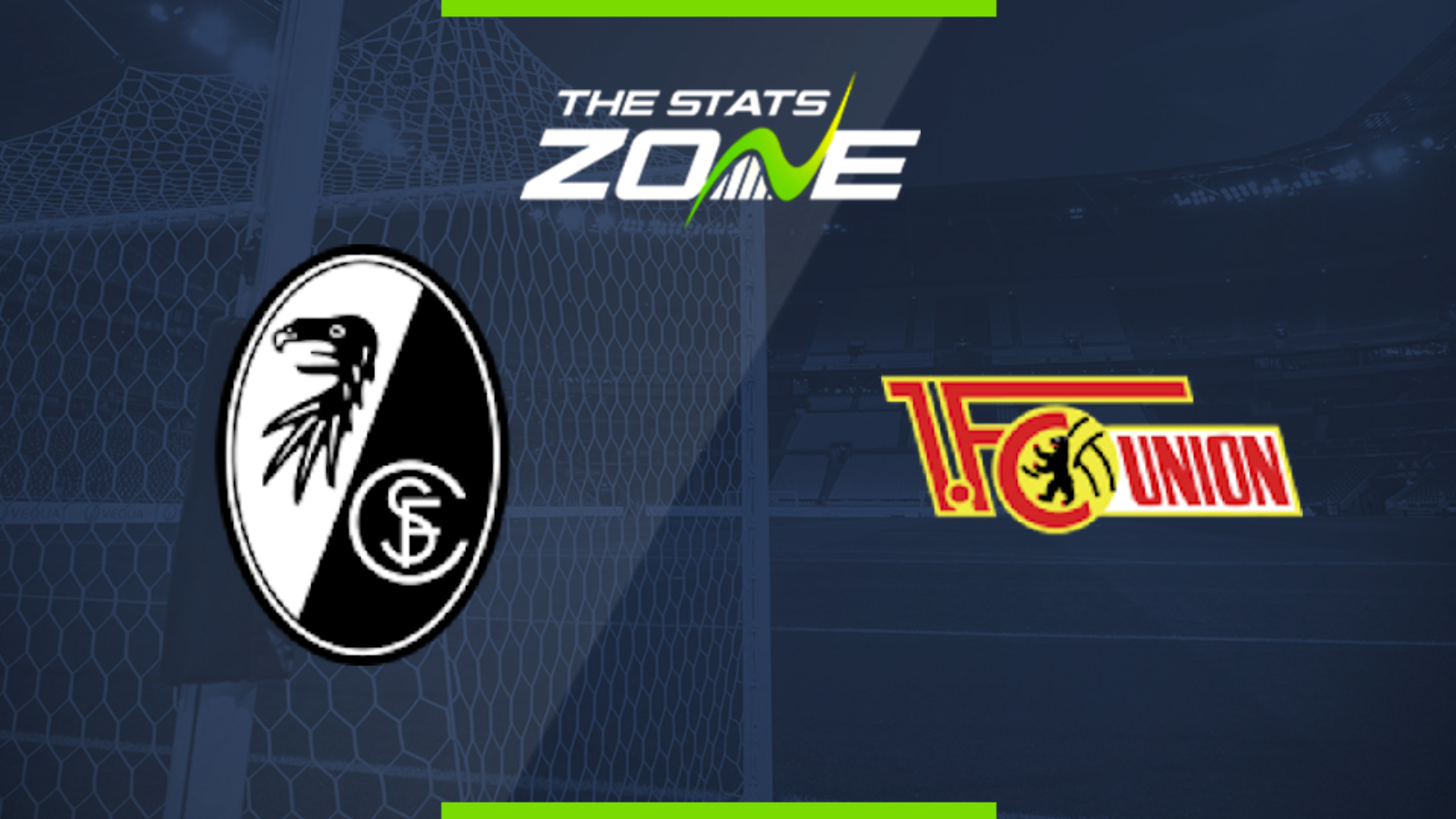 Where is Freiburg vs Union Berlin being played? Schwarzwald-Stadion

What TV channel is Freiburg vs Union Berlin on in the UK? BT Sport have the rights to German Bundesliga matches in the UK, so it is worth checking their schedule

Where can I stream Freiburg vs Union Berlin in the UK? If televised, subscribers can stream the match live on the BT Sport website & app

Where can I get tickets for Freiburg vs Union Berlin?

Union Berlin have already beaten Freiburg twice this season and on current form they have every chance of making it a hat-trick. The Schwarzwald-Stadion has not been as much of a fortress for the home side lately, with three defeats in the last four, so Union can certainly get something here.