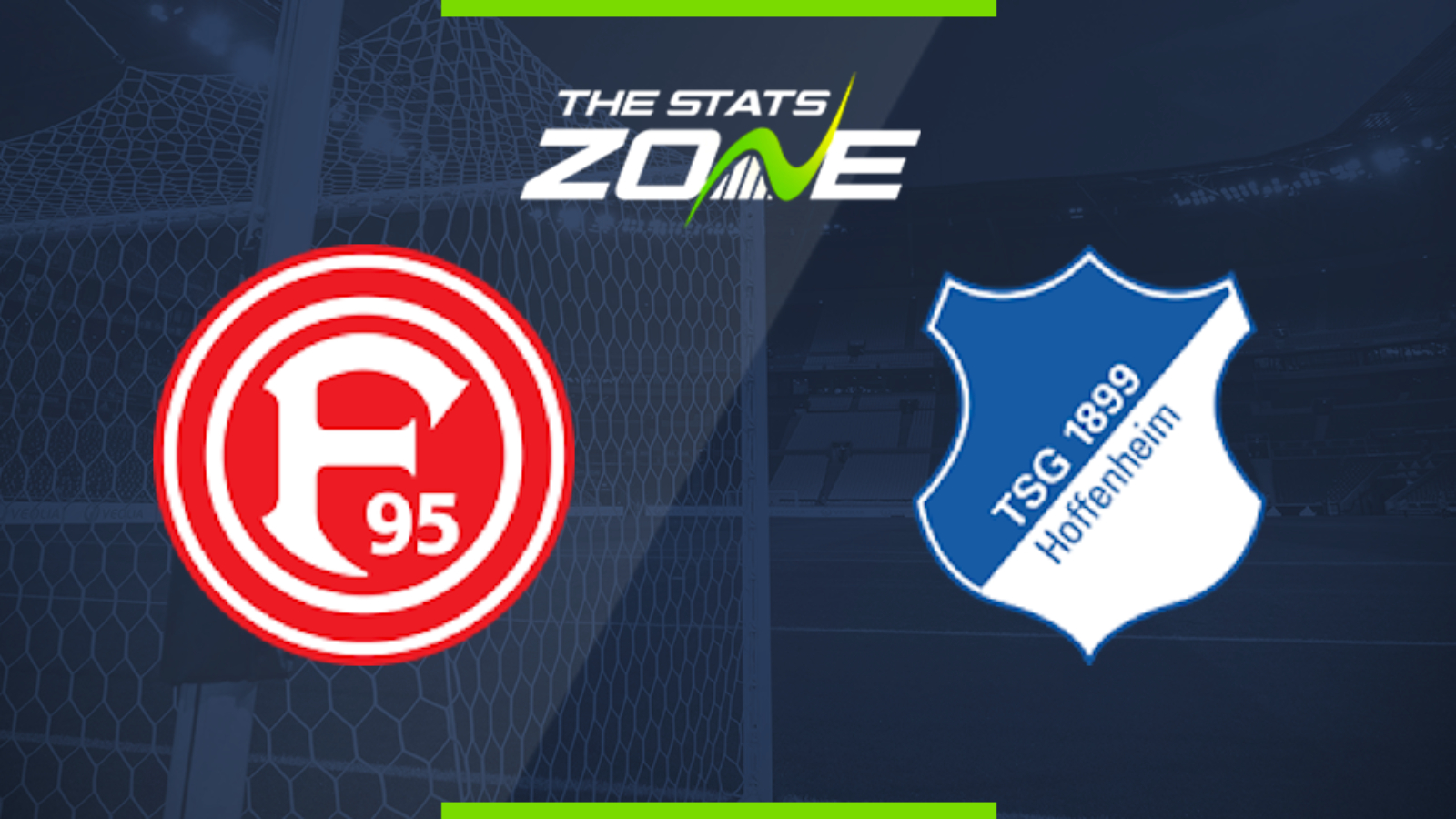 Where is Fortuna Dusseldorf vs Hoffenheim being played? Merkur Spiel-Arena

Where can I get tickets for Fortuna Dusseldorf vs Hoffenheim? No tickets are available as Bundesliga 1 matches are currently taking place behind closed doors

What TV channel is Fortuna Dusseldorf vs Hoffenheim on in the UK? BT Sport have the rights to German Bundesliga matches in the UK, so it is worth checking their schedule

Where can I stream Fortuna Dusseldorf vs Hoffenheim in the UK? If televised, subscribers can stream the match live on the BT Sport website & app

Fortuna Dusseldorf are unlikely to be too affected by their heavy loss to Bayern Munich last week and will be eager to put that behind them as quickly as possible having lost their first game in seven league games. They host Hoffenheim here who arrive on the back of successive wins and the visitors also have a handful players available to them again which will bolster their options. Dusseldorf’s failure to score last week was just the second time in 10 Bundesliga where they have not found the back of the net and with Hoffenheim scoring in six of their last eight, there should be goals at either end in this one.