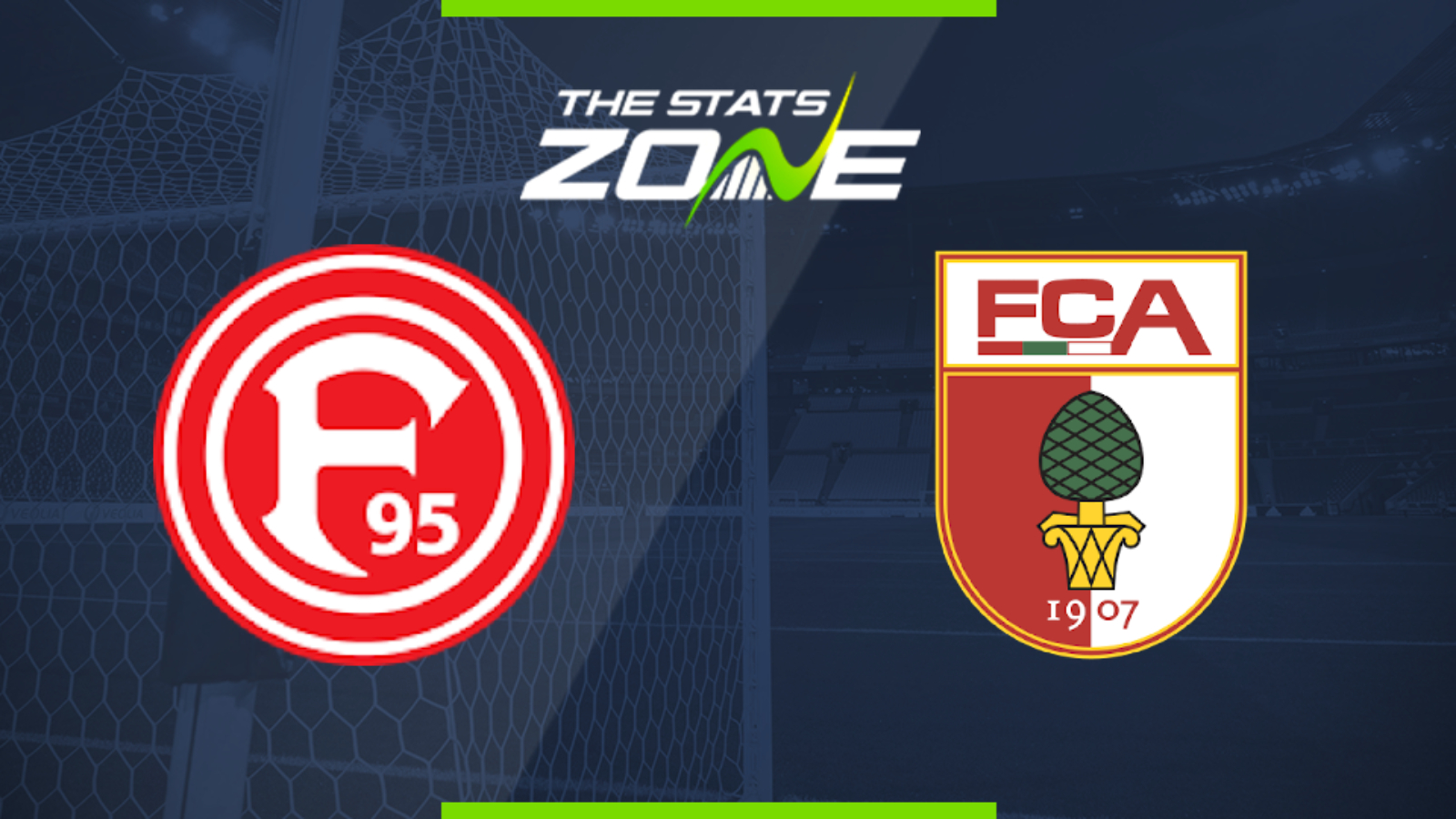 Where is Fortuna Dusseldorf vs Augsburg being played? Merkur Spiel-Arena

Where can I get tickets for Fortuna Dusseldorf vs Augsburg? No tickets are available as Bundesliga 1 matches are currently taking place behind closed doors

What TV channel is Fortuna Dusseldorf vs Augsburg on in the UK? BT Sport have the rights to German Bundesliga matches in the UK, so it is worth checking their schedule

Where can I stream Fortuna Dusseldorf vs Augsburg in the UK? If televised, subscribers can stream the match live on the BT Sport website & app

Fortuna Dusseldorf earned what could turn out to be a valuable point in their bid to avoid the drop as they fought back from two goals to secure an unlikely draw against RB Leipzig. Those goals deep into that contest will give them a huge boost ahead of this clash with Augsburg who are still not mathematically safe. It would take a massive swing in goal difference for the visitors to go down and they may take their eye off the ball thinking their place in next season’s Bundesliga is already secure which could open the door for Dusseldorf to avoid defeat in this game.