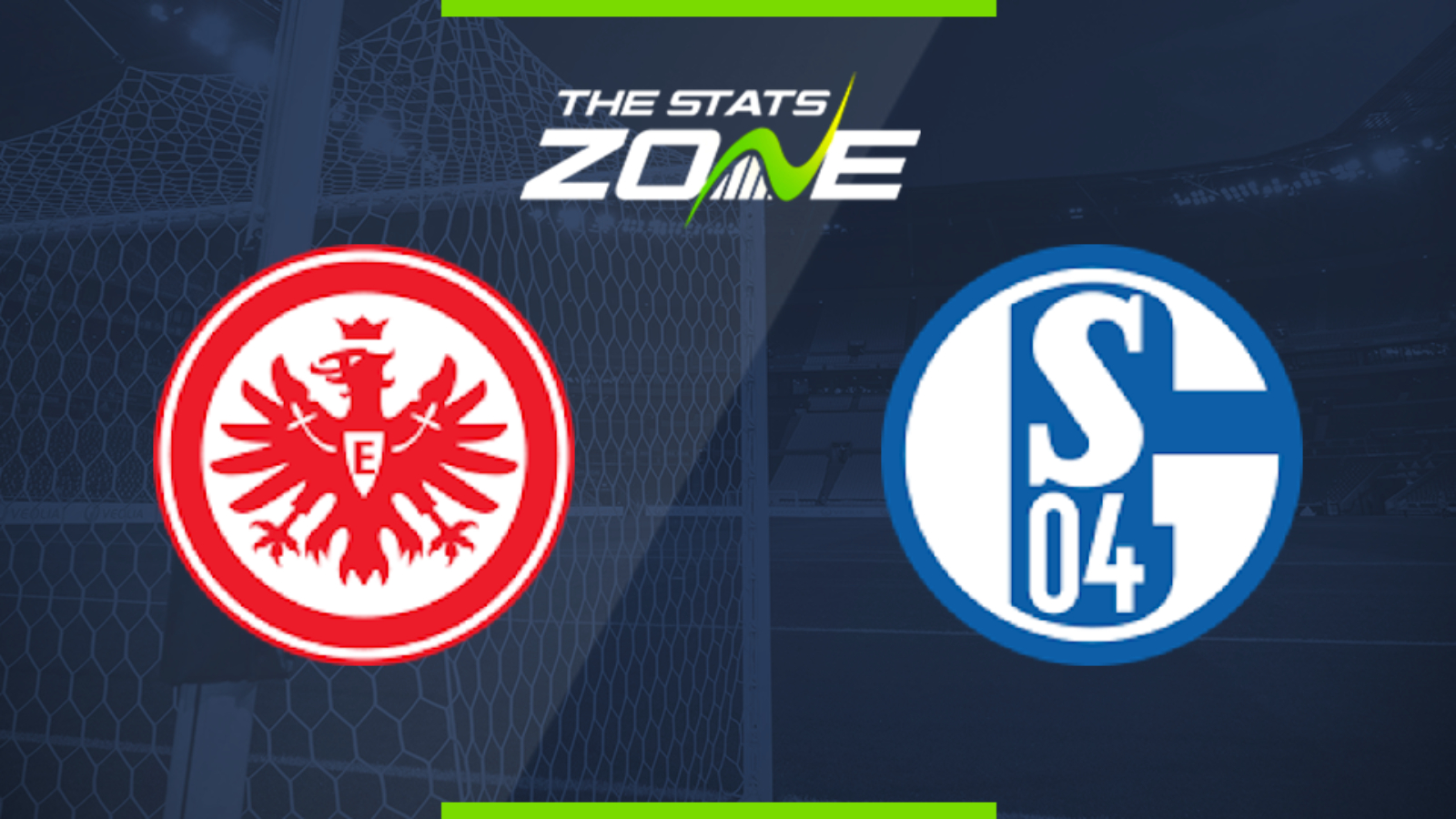 Where is Eintracht Frankfurt vs Schalke 04 being played? Commerzbank-Arena

Where can I get tickets for Eintracht Frankfurt vs Schalke 04? No tickets are available as Bundesliga 1 matches are currently taking place behind closed doors

What TV channel is Eintracht Frankfurt vs Schalke 04 on in the UK? BT Sport have the rights to German Bundesliga matches in the UK, so it is worth checking their schedule

Where can I stream Eintracht Frankfurt vs Schalke 04 in the UK? If televised, subscribers can stream the match live on the BT Sport website & app

Schalke 04 came close to ending their long winless run in the Bundesliga but conceded a goal in the final 10 minutes against Bayer Leverkusen at the weekend and had to settle for a point. They now head to Eintracht Frankfurt who took full advantage of playing a half against 10 men as they put four past Hertha to earn all three points. The hosts will leapfrog the away side in the table with victory and with a place in the top half of the table the incentive, Frankfurt can extend Schalke’s wait for a win by adding a defeat to their record and make it 14 games without a victory.