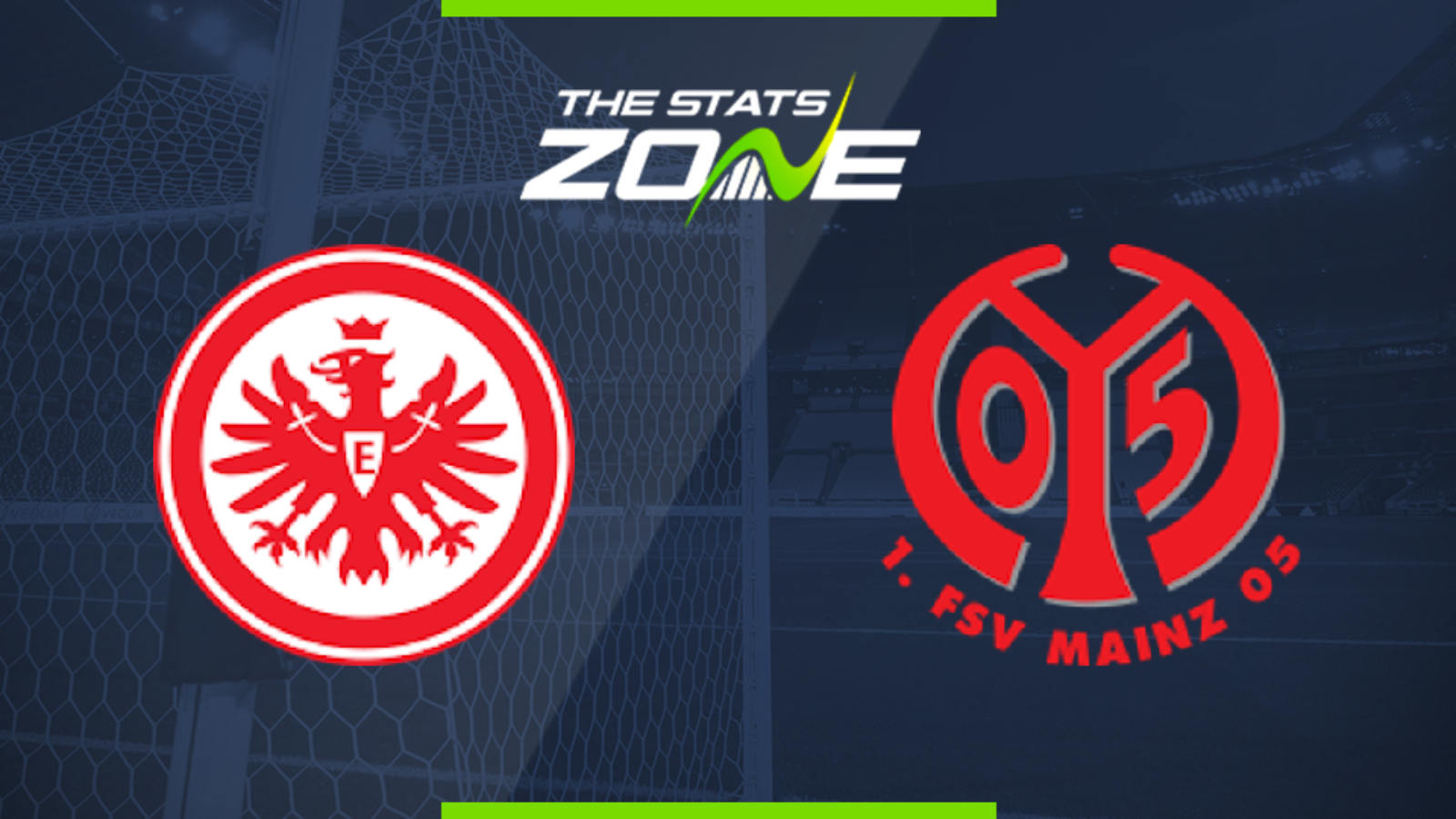 Where is Eintracht Frankfurt vs Mainz being played? Commerzbank-Arena

Where can I get tickets for Eintracht Frankfurt vs Mainz? No tickets are available as Bundesliga 1 matches are currently taking place behind closed doors

What TV channel is Eintracht Frankfurt vs Mainz on in the UK? BT Sport have the rights to German Bundesliga matches in the UK, so it is worth checking their schedule

Where can I stream Eintracht Frankfurt vs Mainz in the UK? If televised, subscribers can stream the match live on the BT Sport website & app

Eintracht Frankfurt have put in three impressive performances in a row which has resulted in them collecting seven points and they will fancy their chances of improving that record as they host Mainz. The visitors have failed to win any of their last five and remain in real trouble as they come into this game just ahead of the relegation spots. They have kept just two clean sheets in their last 12 league games and with Frankfurt showing some good signs in front of goal having scored eight in their last three matches, the hosts should be too good here.