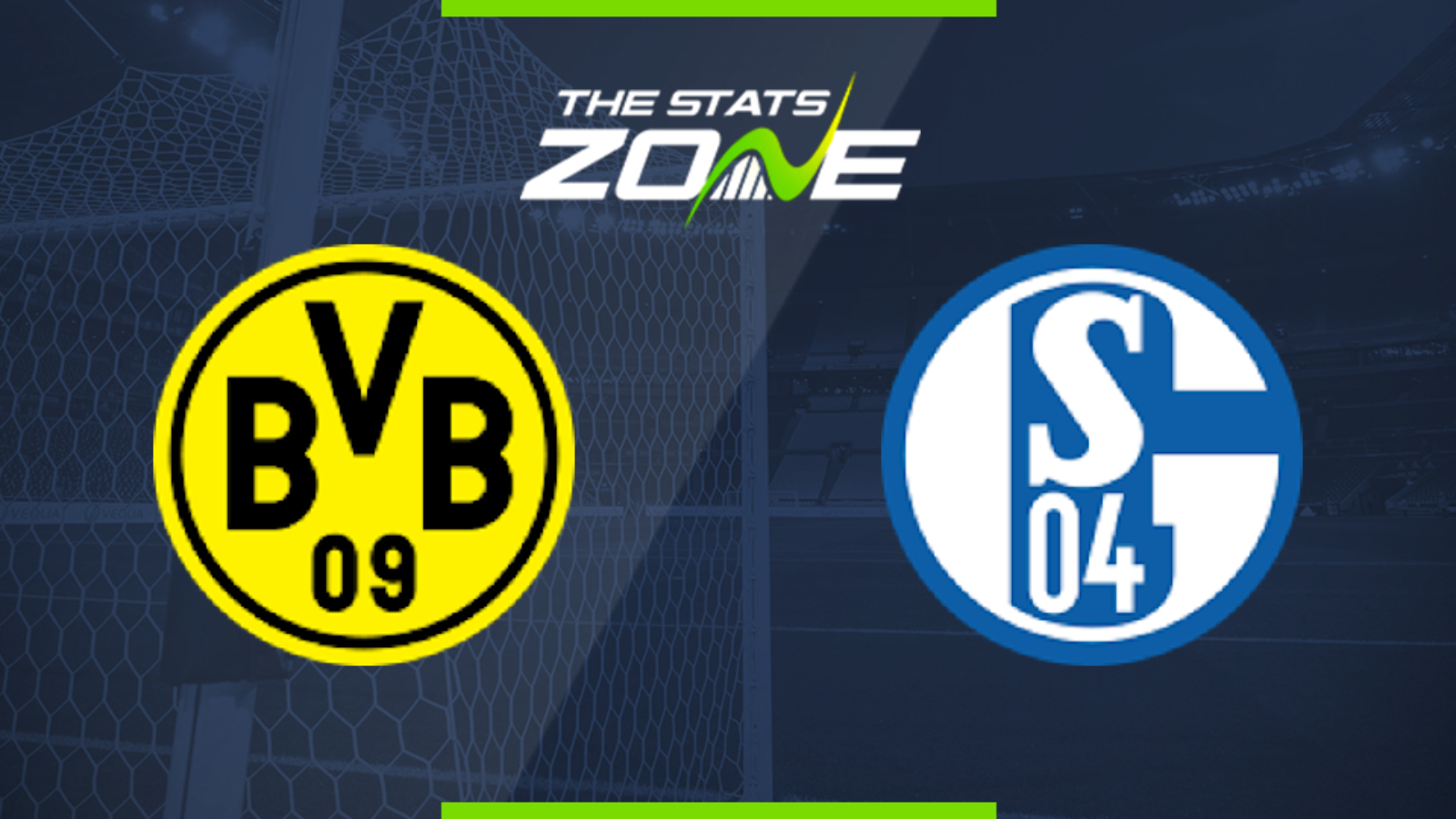 Where is Borussia Dortmund vs Schalke 04 being played? Signal-Iduna-Park

What TV channel is Borussia Dortmund vs Schalke 04 on in the UK? BT Sport 1

Where can I stream Borussia Dortmund vs Schalke 04 in the UK? BT Sport subscribers can stream the match live via the BT Sport website or app

Where can I get tickets for Borussia Dortmund vs Schalke 04? No tickets are available as Bundesliga 1 matches are currently taking place behind closed doors

The Revierderby is the standout fixture in this opening weekend of the resumption of the Bundesliga as Borussia Dortmund host local rivals Schalke 04. Dortmund still have aspirations of winning the title but cannot afford to lose further ground on leaders Bayern Munich which makes this an important contest for the home side. They were in good form before the league came to a halt and although Schalke had failed to win any of their last seven league matches, that form is likely to count for a great deal here. Signal-Iduna-Park will have an eerie feel to it without the Yellow Wall in attendance but that should not prevent Dortmund from picking up the three points in this one.