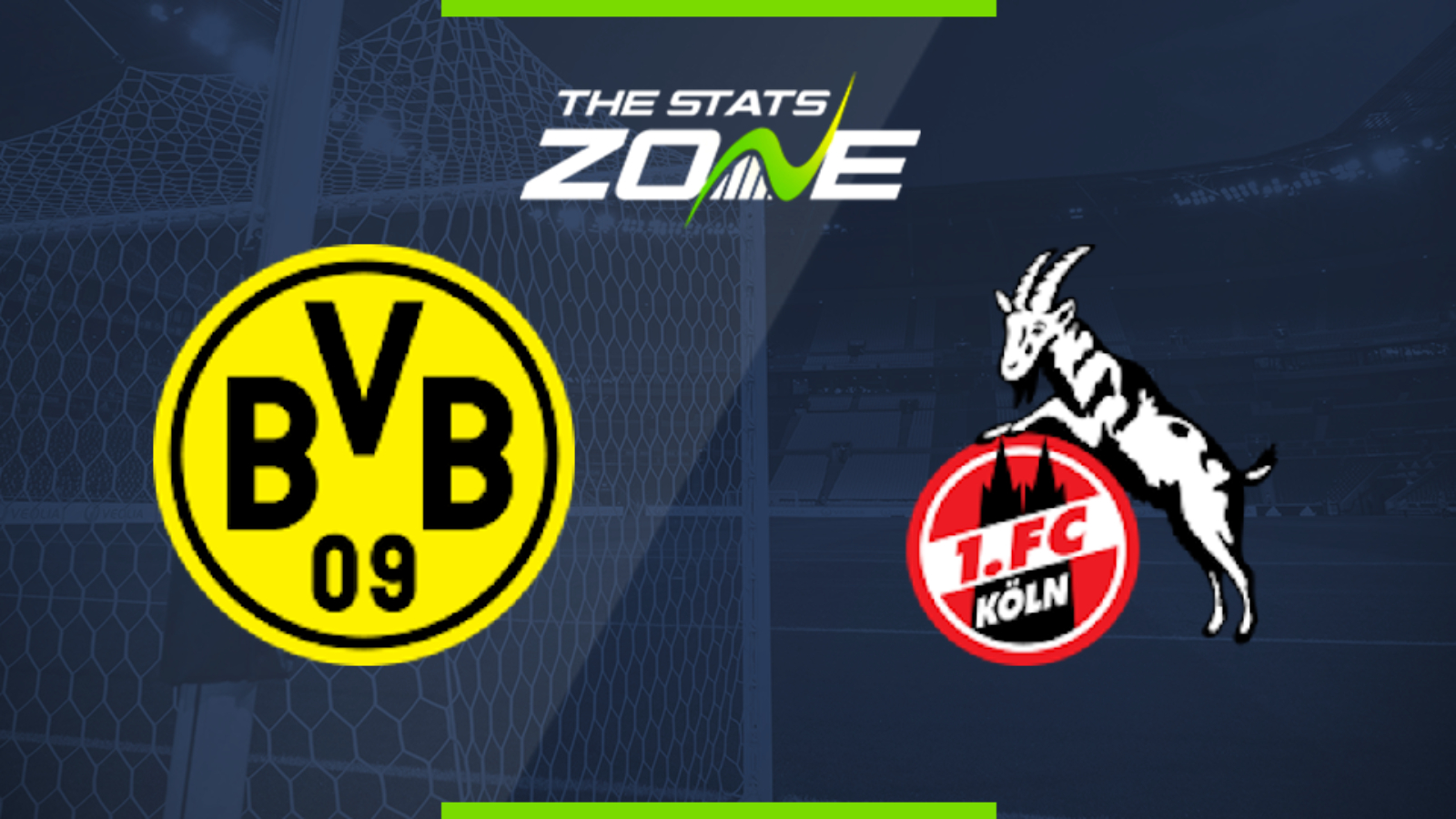 Where is Borussia Dortmund vs Koln being played? Signal-Iduna-Park

What TV channel is Borussia Dortmund vs Koln on in the UK? BT Sport have the rights to German Bundesliga matches in the UK, so it is worth checking their schedule

Where can I stream Borussia Dortmund vs Koln in the UK? If televised, subscribers can stream the match live on the BT Sport website & app

Where can I get tickets for Borussia Dortmund vs Koln?

Borussia Dortmund were involved in an eight-goal thriller last time out and their home games are normally high-scoring too. 10 of their last 11 in the league have produced three or more goals, and they entertain a Koln side who are in form but yet to keep a clean sheet on the road this season.