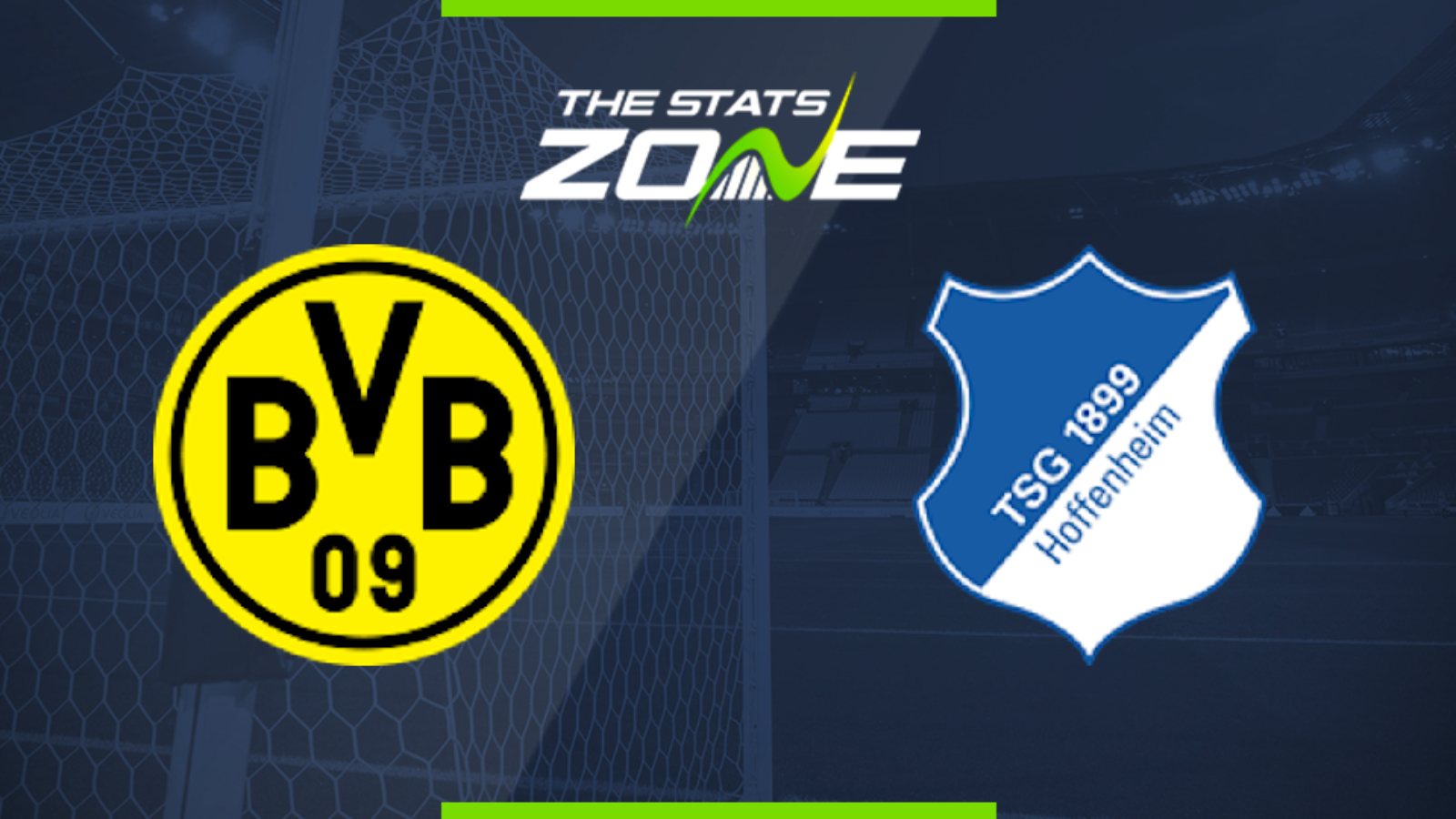 Where is Borussia Dortmund vs Hoffenheim being played? Signal-Iduna-Park

Where can I get tickets for Borussia Dortmund vs Hoffenheim? No tickets are available as Bundesliga 1 matches are currently taking place behind closed doors

What TV channel is Borussia Dortmund vs Hoffenheim on in the UK? BT Sport have the rights to German Bundesliga matches in the UK, so it is worth checking their schedule

Where can I stream Borussia Dortmund vs Hoffenheim in the UK? If televised, subscribers can stream the match live on the BT Sport website & app

Borussia Dortmund secured second spot in Bundesliga with a brilliant win over RB Leipzig last week and they can now enjoy their final outing of the game. There will be no pressure on either side, although Hoffenheim will want to try and win to give themselves a chance of leapfrogging Wolfsburg into sixth. The visitors have found their shooting boots recently and in what should be an open game, there should be goals at either end.