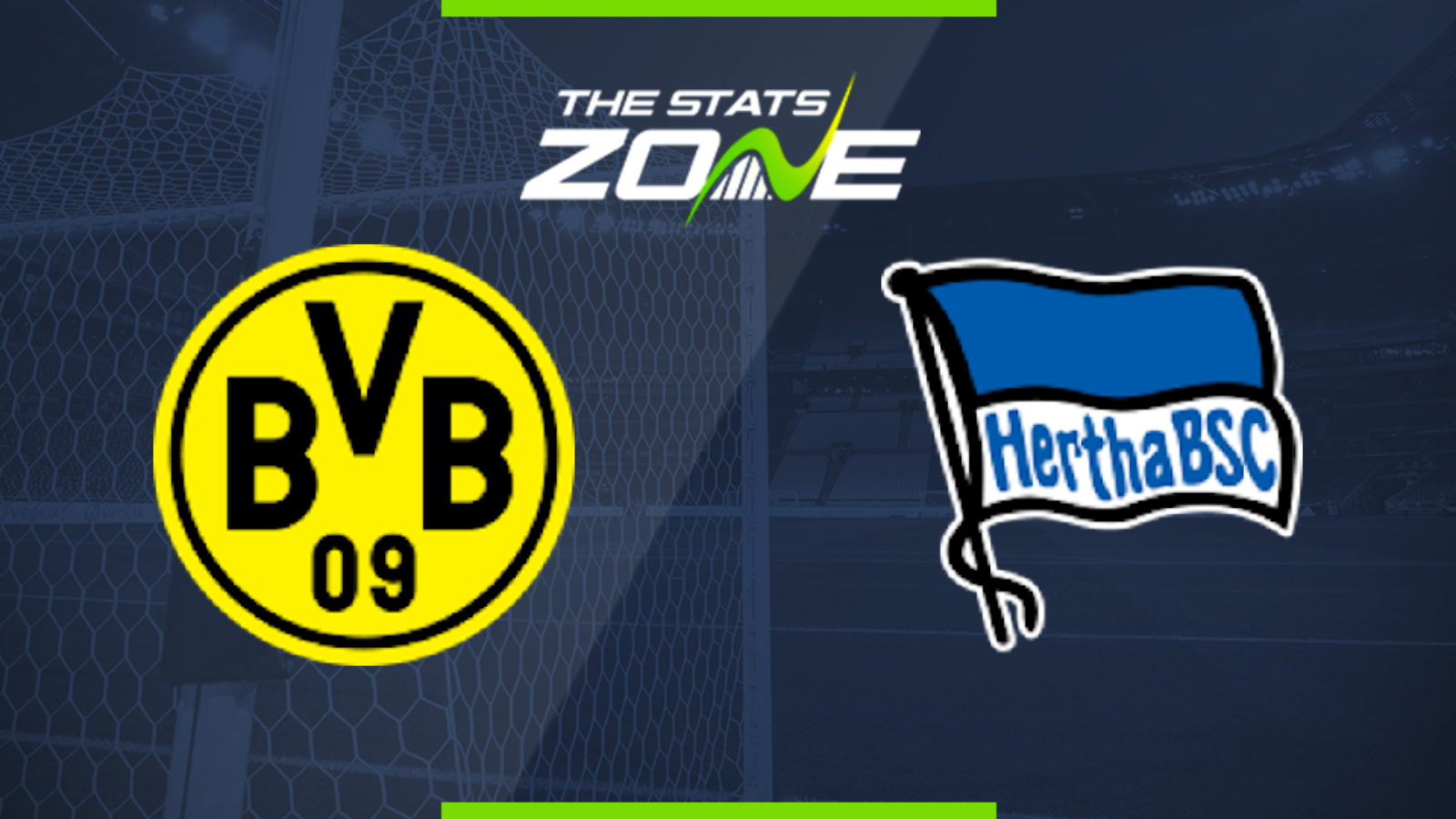 Where is Borussia Dortmund vs Hertha being played? Signal-Iduna-Park

Where can I get tickets for Borussia Dortmund vs Hertha? No tickets are available as Bundesliga 1 matches are currently taking place behind closed doors

What TV channel is Borussia Dortmund vs Hertha on in the UK? BT Sport have the rights to German Bundesliga matches in the UK, so it is worth checking their schedule

Where can I stream Borussia Dortmund vs Hertha in the UK? If televised, subscribers can stream the match live on the BT Sport website & app

Borussia Dortmund put in a six-goal performance to see off Paderborn last week but face a much tougher contest here as they host in-form Hertha. The visitors are unbeaten under Bruno Labbadia and his side will be full of confidence although they will be desperate for some good news on the injury front with a couple of key men coming into the game under an injury cloud. Dortmund will be keen to carry on where they left off on the goalscoring front last week but Hertha should also be able to contribute to a high-scoring contest.