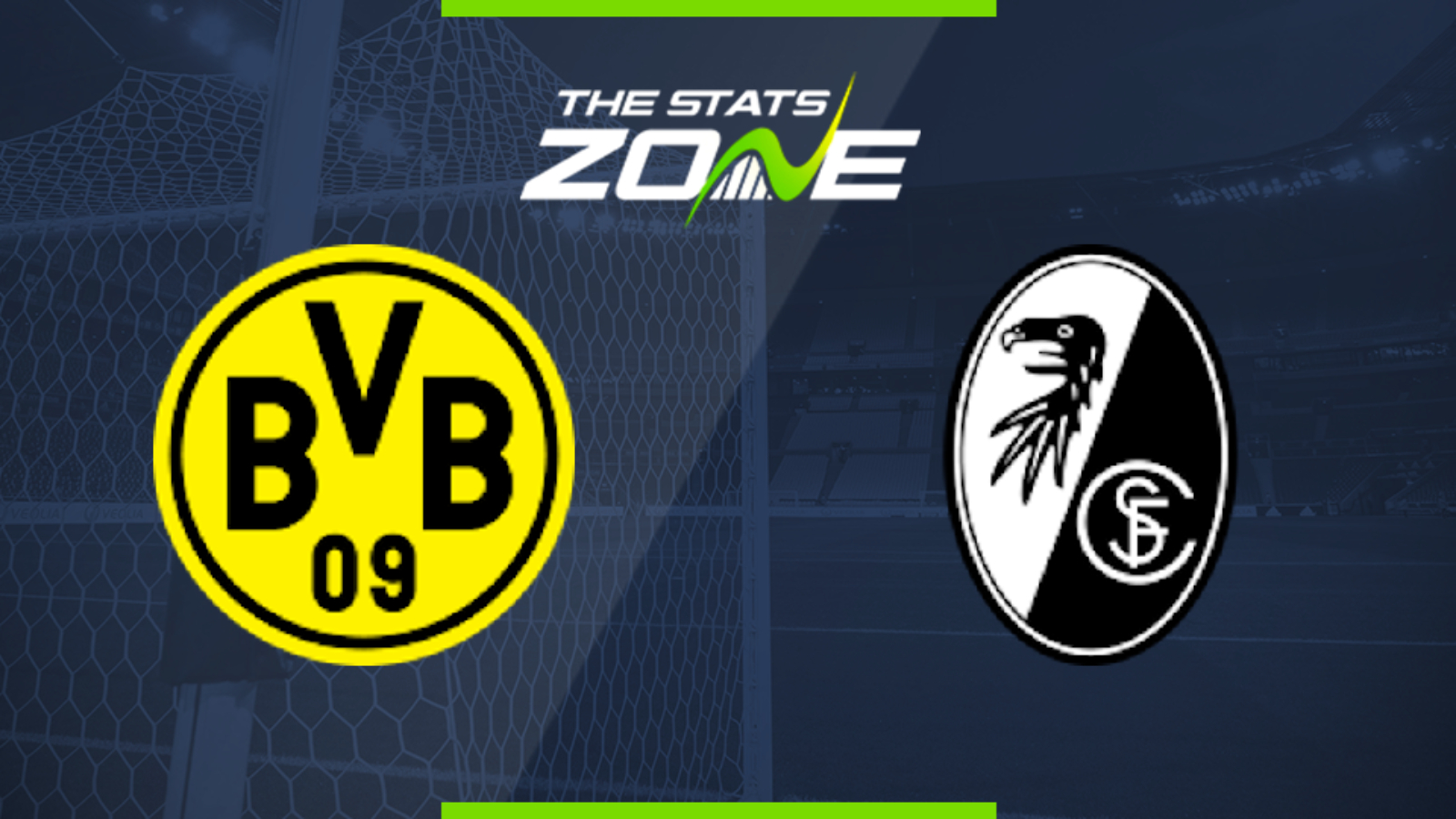 Where is Borussia Dortmund vs Freiburg being played? Signal-Iduna-Park

What TV channel is Borussia Dortmund vs Freiburg on in the UK? BT Sport have the rights to German Bundesliga matches in the UK, so it is worth checking their schedule

Where can I stream Borussia Dortmund vs Freiburg in the UK? If televised, subscribers can stream the match live on the BT Sport website & app

Where can I get tickets for Borussia Dortmund vs Freiburg?

Borussia have won 25 of the 39 Bundesliga meetings between these two clubs, including 10 of the last 11 in Dortmund. They have been scoring freely lately, particularly in front of their own fans, and against a faltering Freiburg side the Black and Yellows should win comfortably.