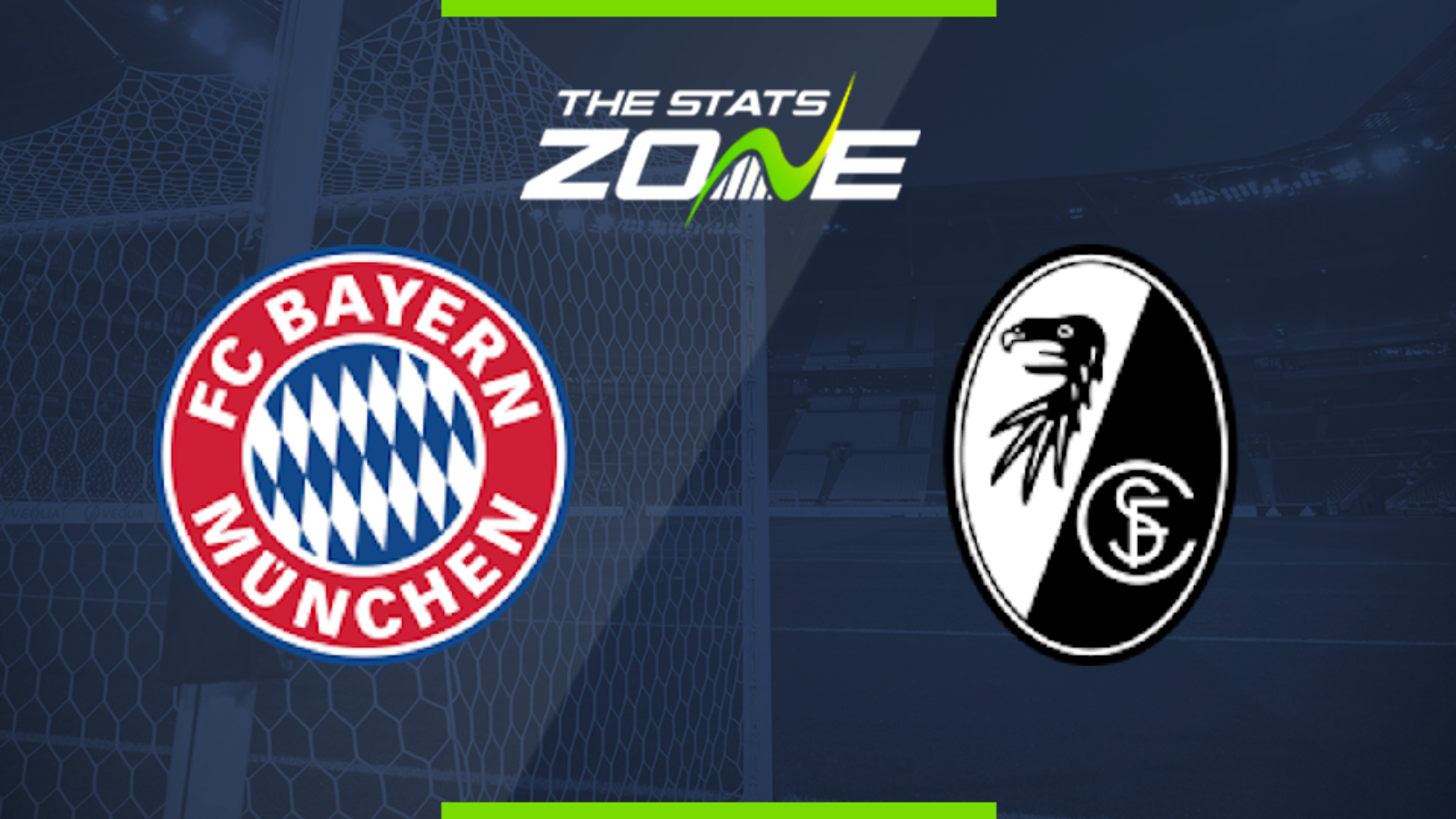 Where is Bayern Munich vs Freiburg being played? Allianz Arena

Where can I get tickets for Bayern Munich vs Freiburg? No tickets are available as Bundesliga 1 matches are currently taking place behind closed doors

What TV channel is Bayern Munich vs Freiburg on in the UK? BT Sport have the rights to German Bundesliga matches in the UK, so it is worth checking their schedule

Where can I stream Bayern Munich vs Freiburg in the UK? If televised, subscribers can stream the match live on the BT Sport website & app

Freiburg will hope that Bayern Munich are not on their game after the hosts wrapped up the Bundesliga title in midweek. The visitors made it seven points from a possible nine in their game with Hertha on Tuesday to stay right in the mix for a top six place. Those aspirations could be ended if results do not go their way this weekend but they know it will be a tough test against the newly-crowned champions who have won 11 consecutive league matches and they are likely to fall short in a game where both teams should score.