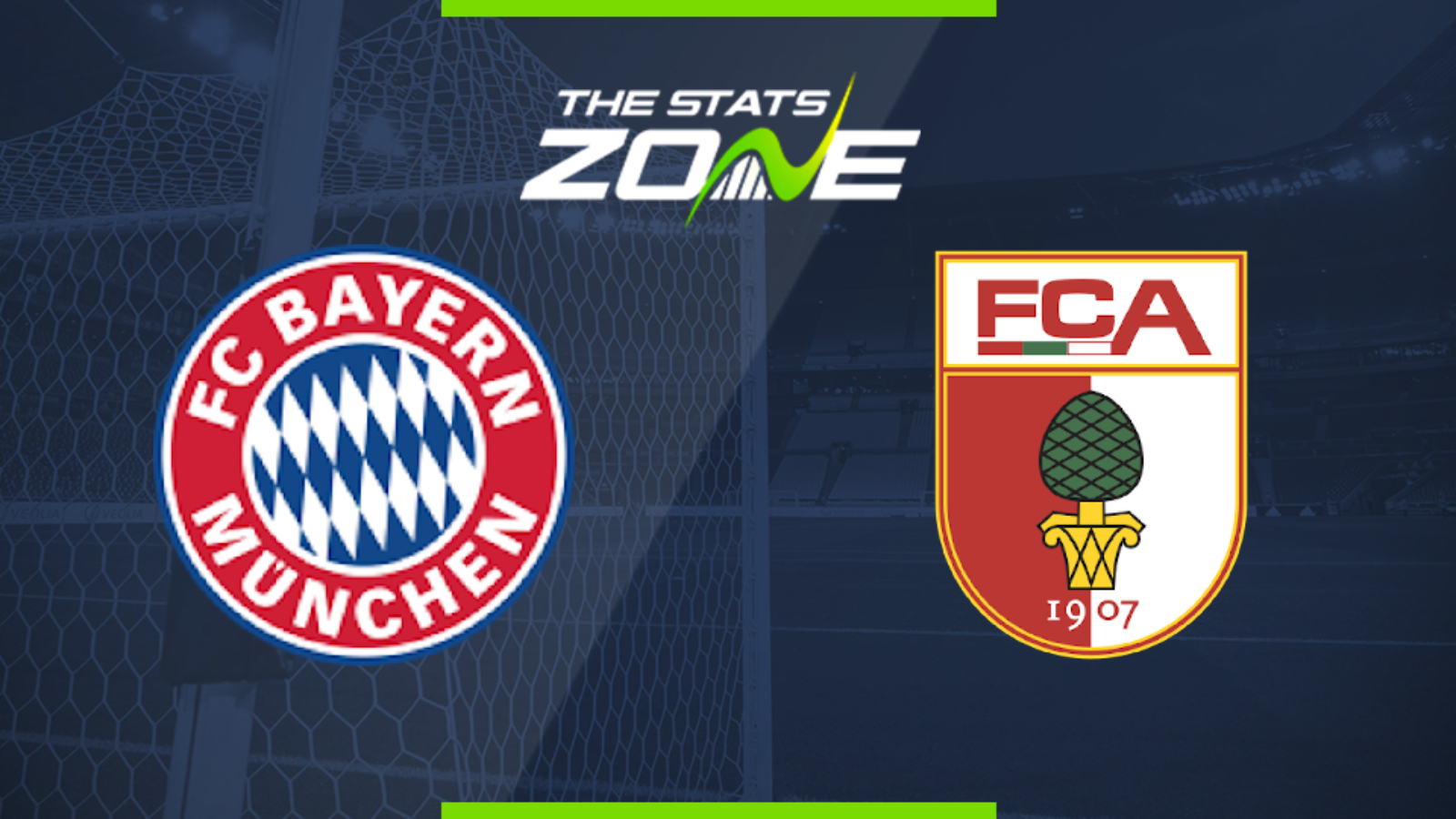 Where is Bayern Munich vs Augsburg being played? Allianz Arena

What TV channel is Bayern Munich vs Augsburg on in the UK? BT Sport have the rights to German Bundesliga matches in the UK, so it is worth checking their schedule

Where can I stream Bayern Munich vs Augsburg in the UK? If televised, subscribers can stream the match live on the BT Sport website & app

Where can I get tickets for Bayern Munich vs Augsburg?

Bayern Munich have won nine of their last 10 Bundesliga games and the majority of them have been comfortable wins too, with Flick's side scoring 36 goals and conceding just six. Augsburg have failed to score in their last three away outings so it should be another routine victory for the champions. 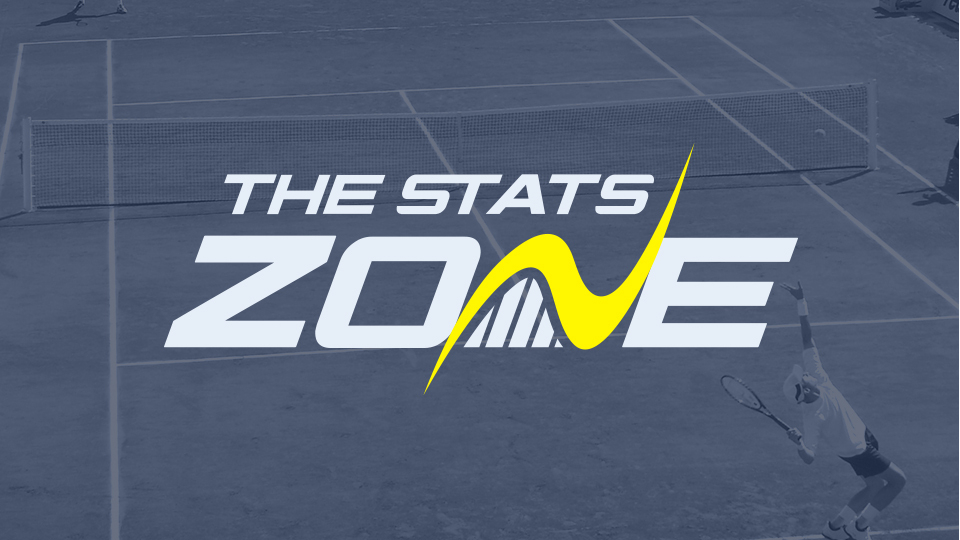