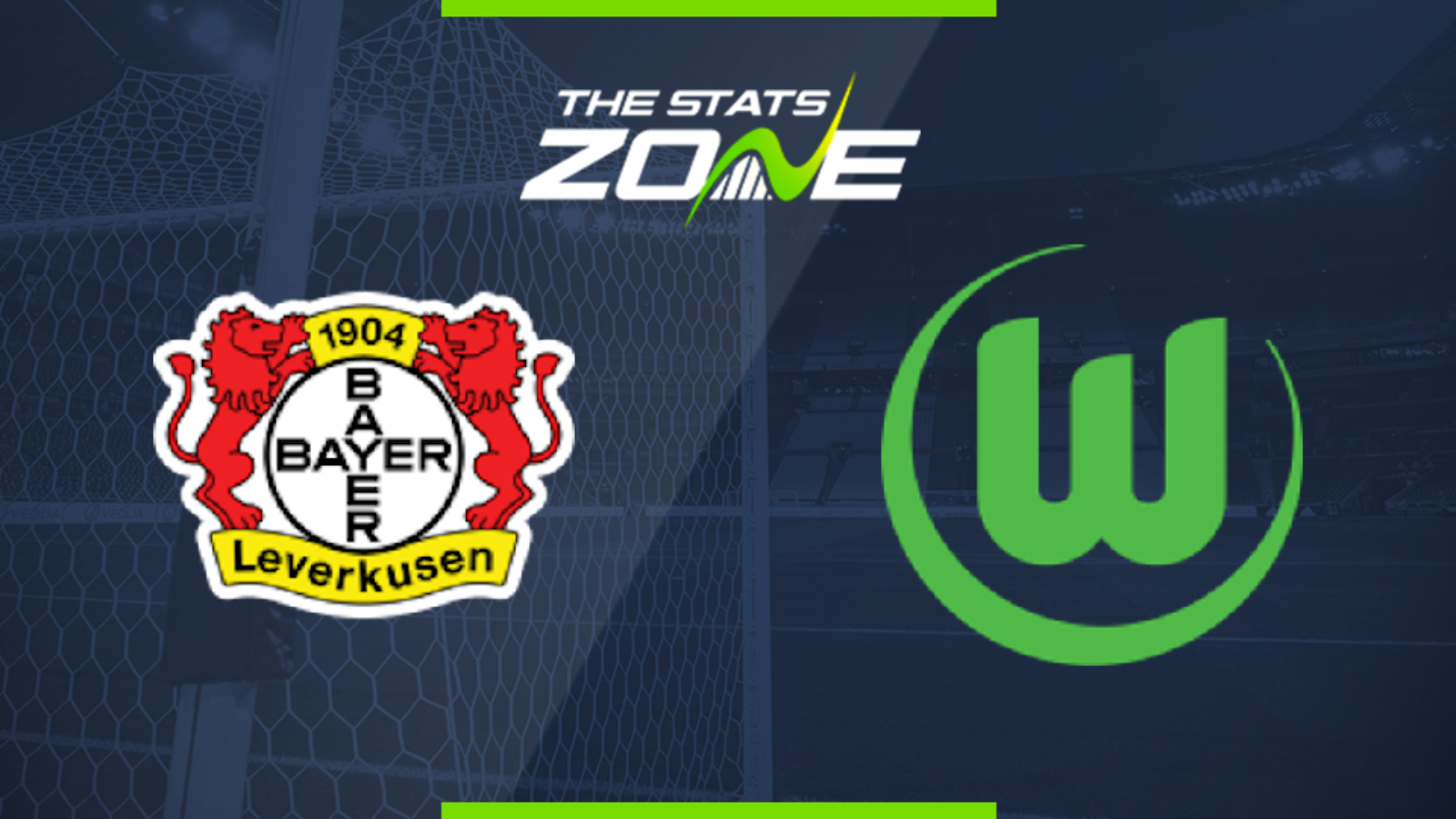 Where is Bayer Leverkusen vs Wolfsburg being played? BayArena

Where can I get tickets for Bayer Leverkusen vs Wolfsburg? No tickets are available as Bundesliga 1 matches are currently taking place behind closed doors

What TV channel is Bayer Leverkusen vs Wolfsburg on in the UK? BT Sport have the rights to German Bundesliga matches in the UK, so it is worth checking their schedule

Where can I stream Bayer Leverkusen vs Wolfsburg in the UK? If televised, subscribers can stream the match live on the BT Sport website & app

Bayer Leverkusen are one of the in-form teams in Bundesliga and look like a difficult proposition for any team at the minute. They were very impressive in their win over Borussia Monchengladbach at the weekend and will now host Wolfsburg as they attempt to extend their unbeaten run to eight league matches. The visitors’ own unbeaten run was ended against a strong Borussia Dortmund side at the weekend and they face a difficult task to get back to winning ways with the hosts likely to be too good.