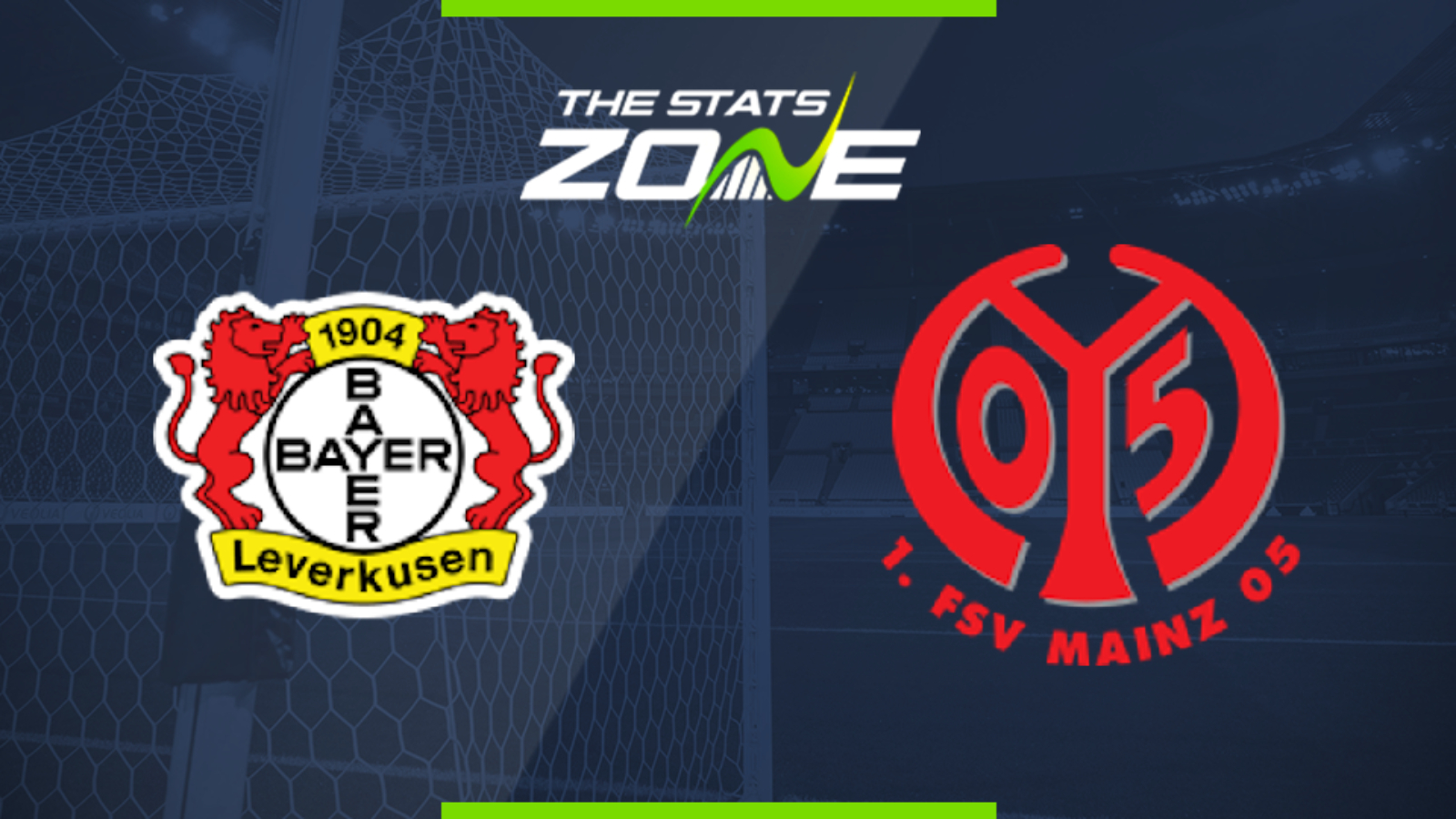 Where is Bayer Leverkusen vs Mainz being played? BayArena

Where can I get tickets for Bayer Leverkusen vs Mainz? No tickets are available as Bundesliga 1 matches are currently taking place behind closed doors

What TV channel is Bayer Leverkusen vs Mainz on in the UK? BT Sport have the rights to German Bundesliga matches in the UK, so it is worth checking their schedule

Where can I stream Bayer Leverkusen vs Mainz in the UK? If televised, subscribers can stream the match live on the BT Sport website & app

Bayer Leverkusen could be left to rue their defeat to Hertha last week as they fell out of the top four with just one match in the Bundesliga season remaining. They must now win this game and hope Borussia Monchengladbach lose their game or they will have to settle for fifth spot. Mainz will not make it easy for Levekusen and come into this with a renewed confidence after winning their last two and having failed to score in just one of their last 10 away games in the league, the visitors should be able to find the back of the net along with the hosts.