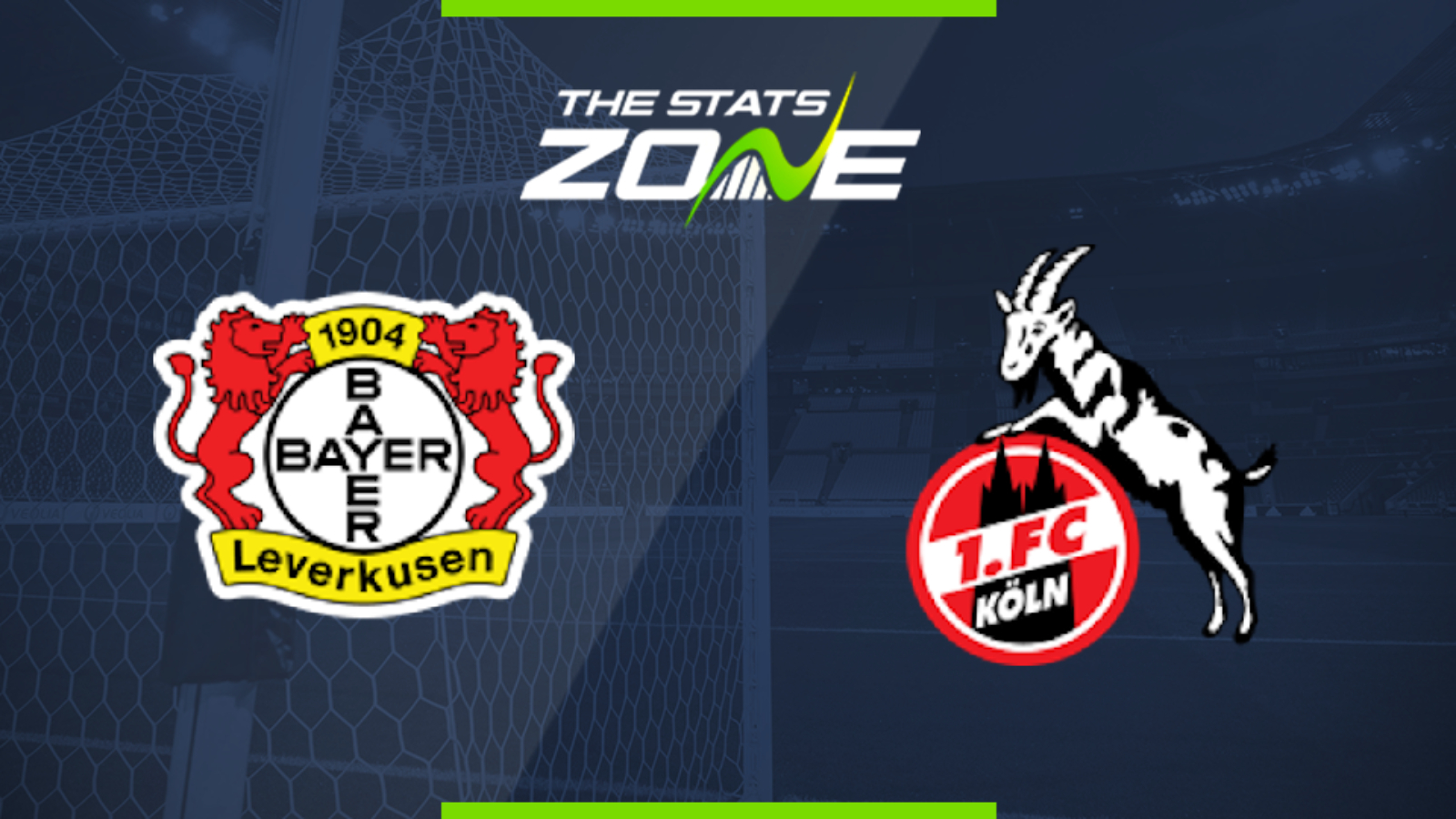 Where is Bayer Leverkusen vs Koln being played? BayArena

Where can I get tickets for Bayer Leverkusen vs Koln? No tickets are available as Bundesliga 1 matches are currently taking place behind closed doors

What TV channel is Bayer Leverkusen vs Koln on in the UK? BT Sport have the rights to German Bundesliga matches in the UK, so it is worth checking their schedule

Where can I stream Bayer Leverkusen vs Koln in the UK? If televised, subscribers can stream the match live on the BT Sport website & app

Bayer Leverkusen cannot afford to drop many more points if they are to qualify for next season’s Champions League and come into this game in fifth spot after Borussia Monchengladbach went above them with a win on Tuesday. Leverkusen can retake that spot with a win in this game against Koln and will be confident of responding to their poor showing against Schalke 04 against their visitors here who are without a win in seven. That abject run of form is likely to see the away side struggle once again and Leverkusen should be able to take advantage by claiming all three points.