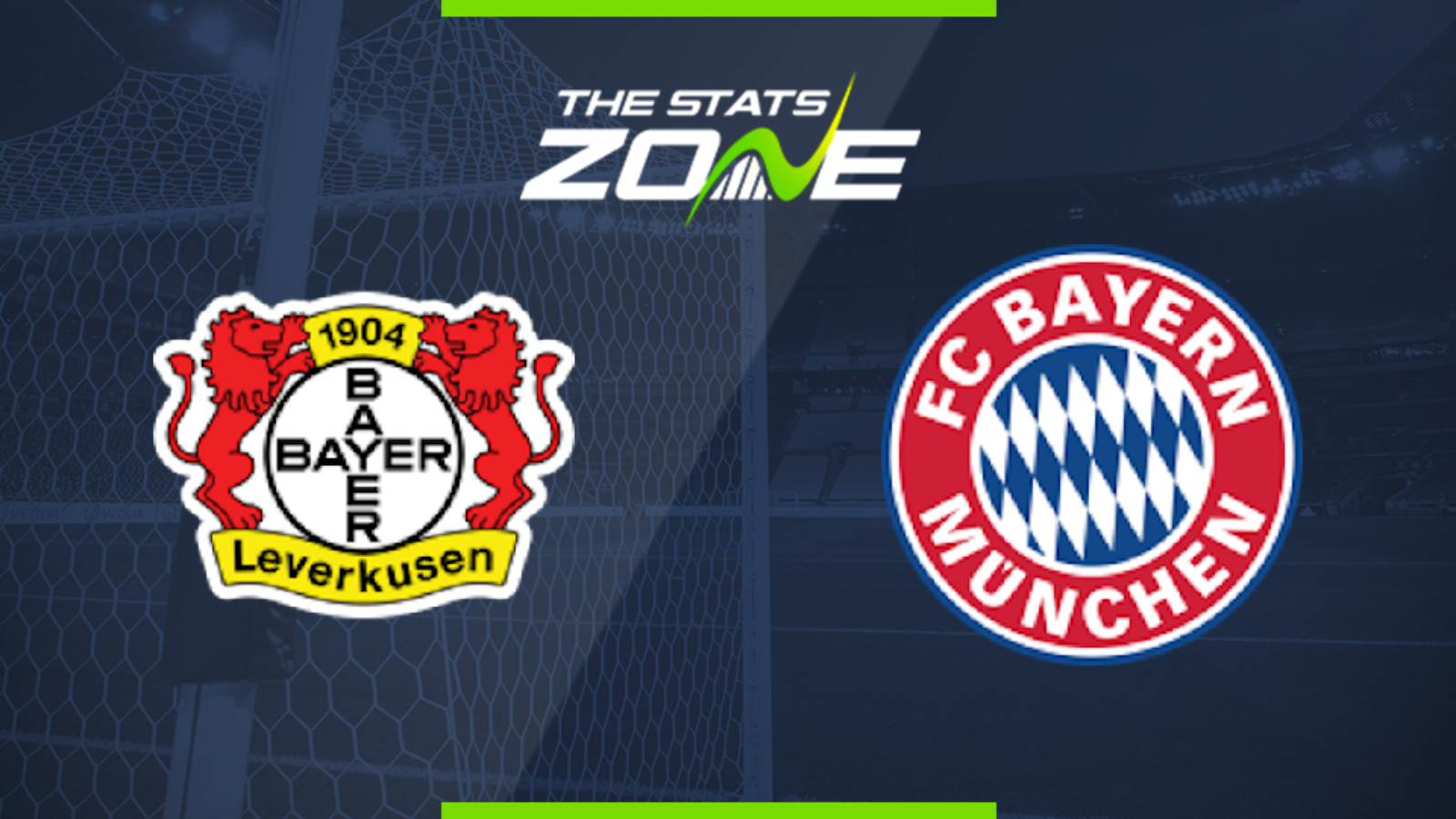 Where is Bayer Leverkusen vs Bayern Munich being played? BayArena

Where can I get tickets for Bayer Leverkusen vs Bayern Munich? No tickets are available as Bundesliga 1 matches are currently taking place behind closed doors

What TV channel is Bayer Leverkusen vs Bayern Munich on in the UK? BT Sport have the rights to German Bundesliga matches in the UK, so it is worth checking their schedule

Where can I stream Bayer Leverkusen vs Bayern Munich in the UK? If televised, subscribers can stream the match live on the BT Sport website & app

Bayern Munich’s charge towards yet another Bundesliga title shows no signs of relenting but they know this will be a tricky task on the road at Bayer Leverkusen. The hosts got back to winning ways last week as their challenge for the top four got back on track and will be desperate to avoid defeat in this contest in what would be a real bonus for them. The availability of Kai Havertz will be vital for Leverkusen but even with the in-form youngster in the side, they are unlikely to be good enough here with Bayern set to roll on with their ninth consecutive victory in the league.